Foja in concert in Naples at the Casa della Musica: the Neapolitan band returns 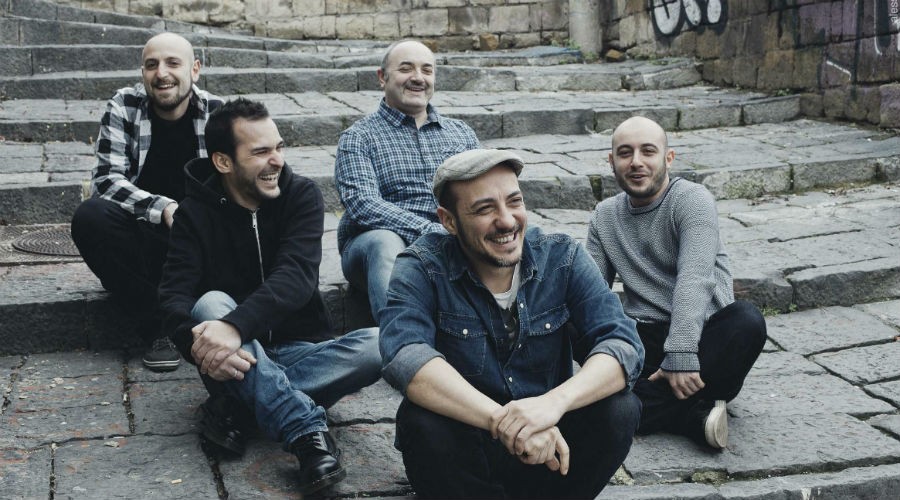 At the Casa della Musica in Naples in concert the Foja: the special show of the Neapolitan band!

Update: the concert has been canceled.

The concert has been postponed to April 7, 2022. Tickets already purchased are valid for the new date.

Finally, after the stop period the live shows to the House of Music in Naples that the April 7 2022 offers you the concert of Foja, the famous Neapolitan band.

In this long period of closure, the Neapolitan band has nevertheless continued to produce online content, to make music and has engaged in many initiatives like that of charity Nunn still has it with which they donated food packages to families in difficulty during the lockdown.

The Foja at the Casa della Musica in Naples

Born in 2006 in Naples, the Foja they are a musical group folk rock, in the period of activity they released three albums, the fourth will be released by the end of 2021.

With their beautiful songs they took part in several soundtracks including A malia within the film The art of happiness e To whom you belong from the movie Cinderella cat. Both scores were nominated for David di Donatello as Best Original Songs.

They have worked with so many artists like Pauline Croze, La Pegatina, Weslie, Alejando Romero and others and have played in several prestigious venues such as the Teatro San Carlo, Castel Sant'Elmo and in various capitals of Europe.

Soon they will also play at the House of Music, it will be a special concert where you can listen to all their songs and also the two unreleased tracks recently published, Addo 'if it goes and you. We advise you not to miss this special appointment.

Information on Foja at the House of Music

Where: House of Music, Naples

Are you looking for something in particular?
House of Music
Work with us
Load More