Francesco Totti and Ilary Blasi: an underground tunnel to escape the paparazzi! 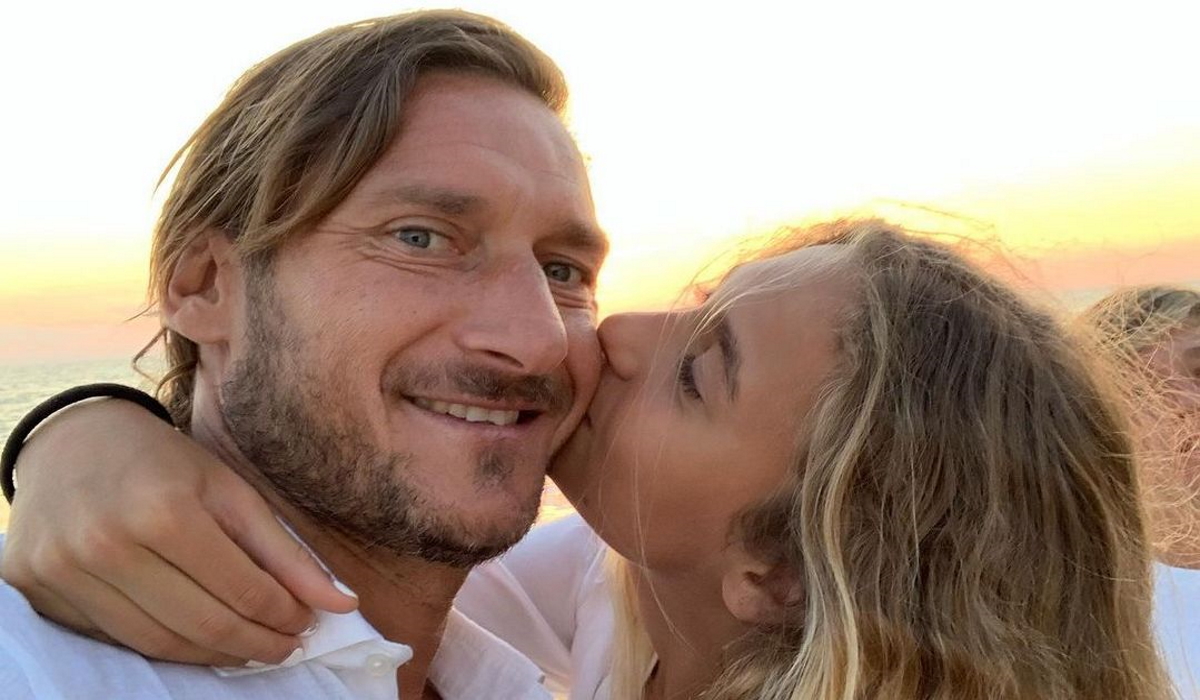 Francesco Totti and Ilary Blasi, ever since the bomb of the news of their separation exploded, have been besieged 24 hours a day by the paparazzi. So much so that the two ex, to escape the perpetually present flashes, had an underground tunnel dug under their summer residence in Sabaudia to be able to change "undisturbed".

What is not done for privacy? Francesco Totti and Ilary Blasi they know something and, in fact, to escape the cameras of the paparazzi, who do not give them a moment's respite, they have devised an ingenious system!

In the coming days, the ex-spouses will take over in Sabaudia, where their summer residence is located and, to reach the beach, and also to enter the large house overlooking the sea, they had an underground tunnel built under the sand!

The effectiveness has not yet been tested, but for sure for the tabloid newspapers it will now become even more difficult to cross the King and Queen of Rome!

Francesco Totti, on holiday in Sabaudia with his daughters ... and meanwhile the web is waiting

Francesco Totti, as reported by The Corriere della Sera, will remain in the villa of Sabaudia to enjoy the holidays with the daughters until after August XNUMXth.

The great absentee will be the son Christian, who is busy with Roma under 18 training and will therefore split between his mother and father.

In the meantime, the web is quivering to know if between Francesco Totti and Noemi Bocchi whether or not there is a relationship, or if instead his was a one-night stand, but in the meantime there is the most absolute press blackout on the part of the former Giallorossi captain ...