Francesco Totti and Ilary Blasi: new love in sight for the showgirl? 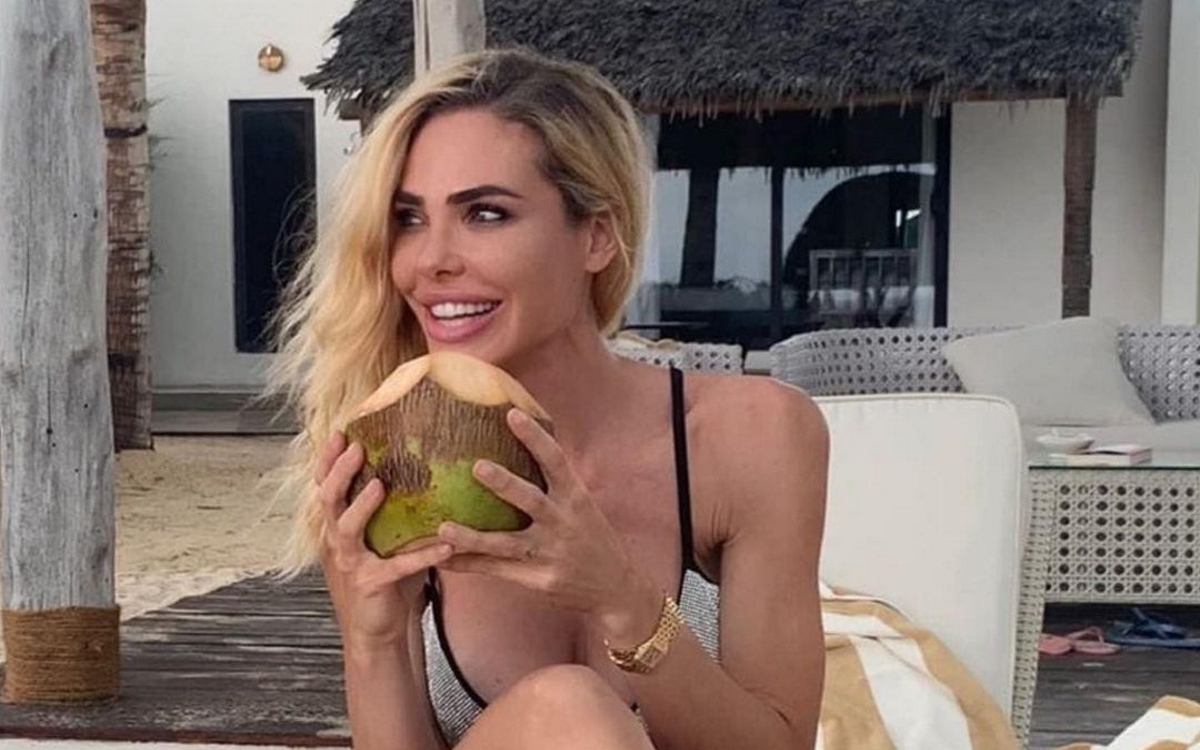 While the rumors about the divorce of Francesco Totti and Ilary Blasi continue to fill the pages of the newspapers, new details emerge: she would have lost her head for a friend of her ex-husband, while Noemi Bocchi would have arrived in Sabaudia (despite the showgirl's veto) .

Il divorce of Francesco Totti and Ilary Blasi it quickly became the topic of summer 2022, filling the pages of newspapers and also unleashing the cameras of the paparazzi.

With each passing day, then, new details emerge and, two of these, today are igniting the gossip.

The first: Ilary Blasi she would have lost her mind to a friend of her ex-husband. The second one: Noemi Bocchi, despite the showgirl has imposed a Francesco Totti not to see her with the children, she came to Sabaudia... where the former Roma captain would be spending his holidays with Chanel and Isabel.

Francesco Totti, Ilary Blasi and that pact that should have remained secret

As reported by New TV, the conductor de The Island of the Famous, who until now had been judged the offended part of the whole story, victim of the betrayal of the cheating ex-husband Francesco Totti, it would not be as "innocent" as it seems.

It seems indeed that Ilary Blasi, even before the bomb exploded, he had lost his head for a dear friend of the former captain of Rome, so much so that he proposed to Totti to move from a "closed relationship" to an "open relationship" to live this passion freely.

Too bad though that Francesco Totti, who in the meantime had already begun her love affair with Noemi Bocchi, has broken this pact, getting caught in full with his new partner and unleashing the fury of the showgirl!

Francesco Totti and Noemi Bocchi together with Sabaudia with his daughters ... despite Ilary Blasi's veto

And that's not all: despite it Ilary Blasi, after the daughter Isabel had ended up in the meat grinder of tabloid magazines, imposed on her ex-husband the condition for "the quiet life and family peace" of not seeing Noemi Bocchi together with his children, even in this it seems that the former captain of Rome has broken the pact.

La new companion of Francesco Totti, after he was spotted on his way out of his house last Friday, he allegedly took a home in Sabaudia, more precisely near San Felice Circeo.

It will be a coincidence that he decided to do it right in the days when Totti, after having changed hands with his ex-wife (who did not even want to see him), began his holidays in Sabaudia with the daughters? Quite unlikely ...

Belen Rodriguez VS Giulia Tordini (Spinalbese flame): it is a clash on social media

Who is Gigi D'Alessio: biography, discography and curiosities