Francesco Totti and Ilary Blasi: the exclusivity on the details of the breakup is about to arrive 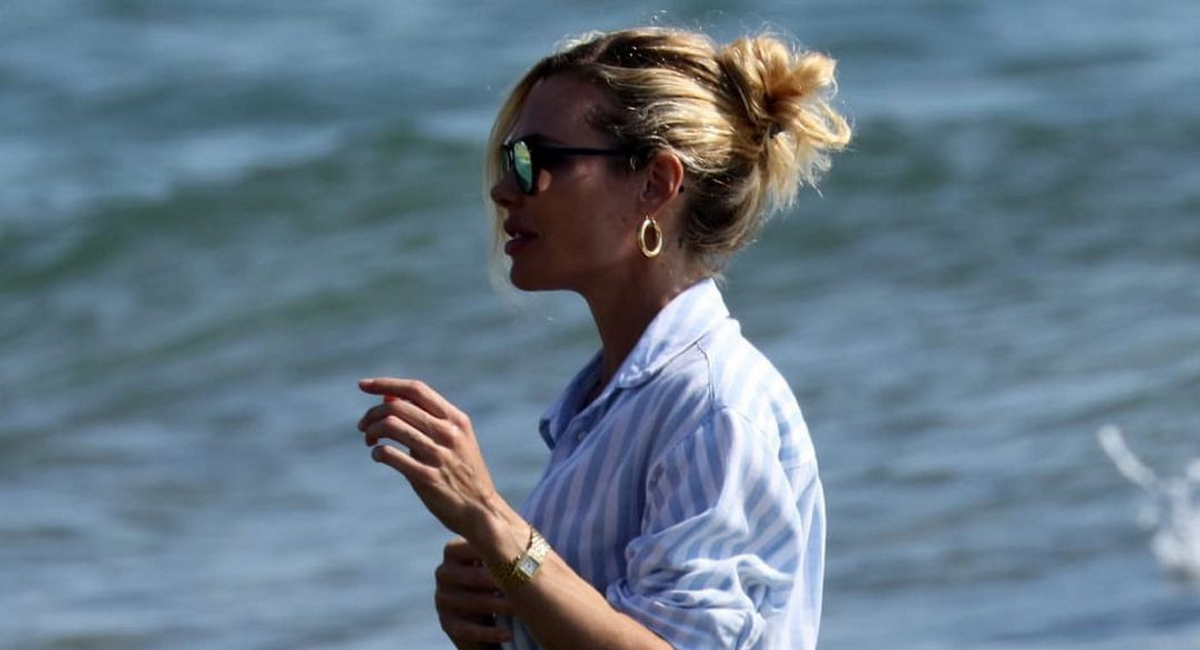 Ilary Blasi is the most courted single vip of the moment: thousands of newspapers are competing to get the exclusivity and details on the end of her marriage with Francesco Totti, but the showgirl does not seem to be in a hurry.

All crazy about Ilary Blasi this summer, or rather, since he announced the end of his marriage with Francesco Totti because of the betrayal of him with Noemi Bocchi, his "alleged" lover.

According to what revealed by Dagospia, the showgirl at the moment is the object of a very close courtship by the main television stations and national newspapers.

The reason? Everyone wants to know the details and have the exclusive right to end her love story with the former Roma captain, but Blasi doesn't seem to be in a hurry ... and in the meantime, she shows up more frequently on social media.

Francesco Totti and Ilary Blasi: who are the television broadcasts in pole position and why the showgirl shows herself more on social media

Among the television broadcasts in pole position to obtain theexclusive from Ilary Blasi on the end of her marriage with Francesco Totti there are Verissimo, the friend's gossipparo program Silvia Toffanin, Beasts.

Precisely in these two formats, in the past, Ilary Blasi she had denied the rumors that were circulating about a crisis between her and the former Giallorossi captain, rumors that later turned out to be founded and true.

In the meantime, however, the showgirl, rather than worrying about the courtship of television programs, is concerned about her presence on social media, which has become more assiduous than in the past.

Even in this case, however, as revealed by some friends close to the now ex-couple, there would be precise reasons, which are very different from simply wanting to "appear":

"Ilary is keen to show herself strong in such a delicate moment. And she would never, for any reason, want to appear inconsolable wife betrayed by her husband. On the contrary, she is a tough woman and wants to let the whole world know. decided to show herself in more sensual photos also to remind everyone that she remains one of the most fascinating women on Italian TV. "