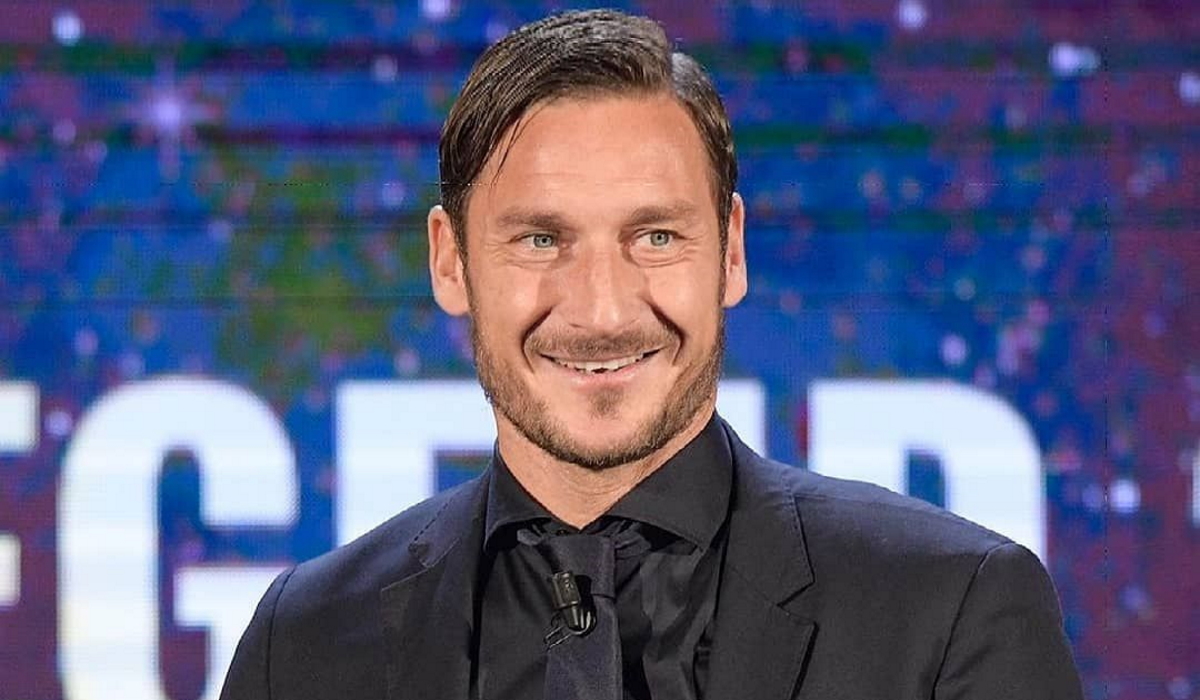 They tried to escape from the paparazzi, but in the end the flashes of the cameras immortalized them together again: Francesco Totti and Noemi Bocchi, while Ilary Blasi was on vacation in Sabaudia, continued their coexistence (and their history of love).

Francesco Totti he hasn't spoken yet, but now the numerous photographic evidence leaves no room for doubts: he and Noemi Bocchi not only do they have a history, but have also been living together for about a month.

The former captain of Rome, while Ilary Blasi was on vacation in Sabaudia, on Thursday evening he was seen entering at 21.30 pm from the gate leading to the Bocchi house. To mislead the paparazzi, Totti chose to move by motorcycle, thinking that with his helmet he was less recognizable.

In vain, because the next morning, around 10.30, the photographers pinched him again while, aboard a big scooter and wearing an anonymous T-shirt and shorts, he left the same door from which a few minutes earlier he had left Noemi Bocchi.

The pariolina blonde, which looks a lot like Ilary Blasi when she was younger and "natural", to protect her new "partner" she tried to mislead the paparazzi, making herself follow with her ten-year-old daughter, she had by her ex-husband Mario Caucci, up to a beauty center and then to some designer shops, where she bought shoes and bags.

In vain, because the photographers were smarter than her and even managed to immortalize Francesco Totti as he left the woman's house.

Definitely overwhelming proof and that's for sure Ilary Blasi, who didn't even want to see her ex-husband when they took over Sabaudia for the holidays, she will use against him.

Ilary Blasi: no exclusive and away from television for at least a year

As for the showgirl, after yesterday the rumors about the possible release of an exclusive interview with Verissimo and The Beasts, has been resentful to set the record straight.

It will not go to Very true by Silvia Toffanin, much less in another of the television broadcasts that are continuing to court her, and she will stay away from television for at least a year, at least until the beginning of the new edition of L'Isola dei Famosi.

So he has decided and will do so to protect his children from chatter and gossip after the betrayal of Francesco Totti and the stormy breakup of their nearly XNUMX-year marriage.

Francesco Totti and Ilary Blasi: the exclusive on the details of the breakup is about to arrive

Are you looking for something in particular?
Francesco Totti, Ilary Blasi, Noemi Bocchi
Work with us
Load More