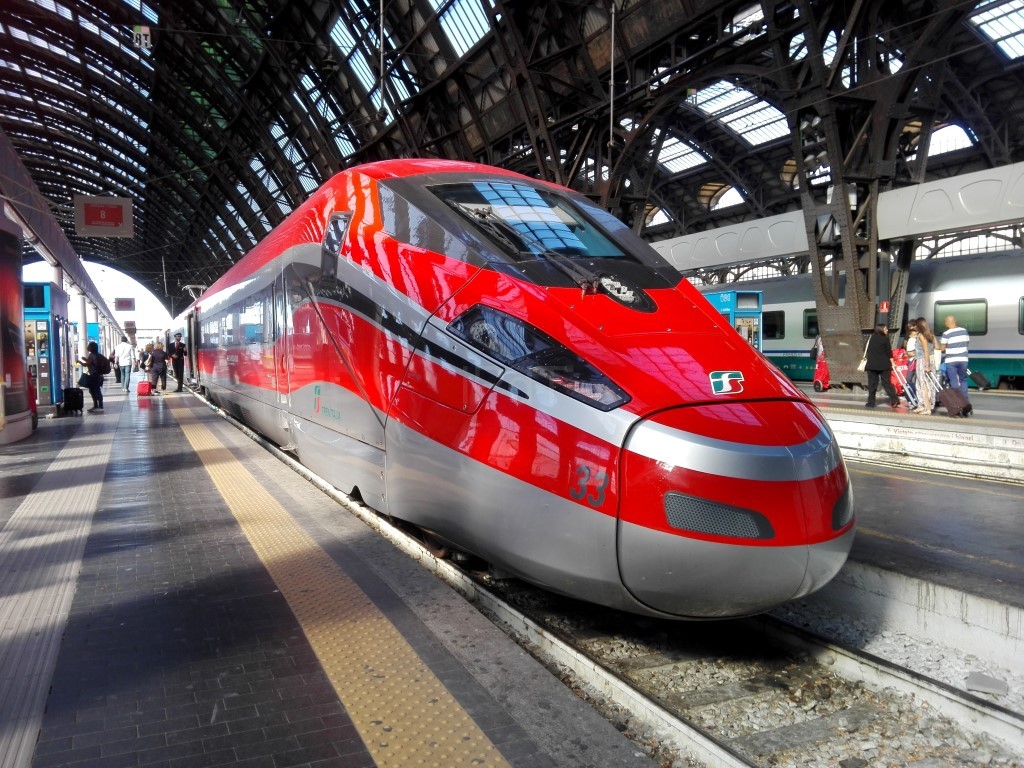 state Railways communicated a new step forward that has been made in relation to the connection between Naples and Rome and this time it concerns the direct train between the Naples Central Station and Rome's Fiumicino Airport with first departures from 11 July 2022.

The transport company, in a statement, announced that among the new connections of the Frecciarossa there will be precisely the one between our city and Rome. It fits into the context of others upgrades of the Frecciarossa also to other cities such as Venice, Bologna, Padua and Florence and remember that there is also a direct connection between Rome Termini Station and Fiumicino thanks to the Leonardo Express.

Surely it is a very convenient initiative for those from Naples who need to move to the capital directly from Piazza Garibaldi to take the plane to Fiumicino, at least in the morning.

Indeed the races are scheduled in the early hours of the morning, as we can see below.

The timetables of the direct Frecciarossa between Naples and Rome

Here's when the trains leave:

Tickets are already on sale.

A perfect integration between trains and flights

These new connections at these times have been designed to guarantee the better integration between Frecciarossa trains and arriving and departing flights at Fiumicino Airport.

They are a result achieved thanks to the agreement between Ferrovie dello Stato Italiane and Aeroporti di Roma to enhance sustainable intermodality and the integration between rail and air services.

Are you looking for something in particular?
Trenitalia
Work with us
Load More