Gianluca Vialli died: what he was sick with and his struggle 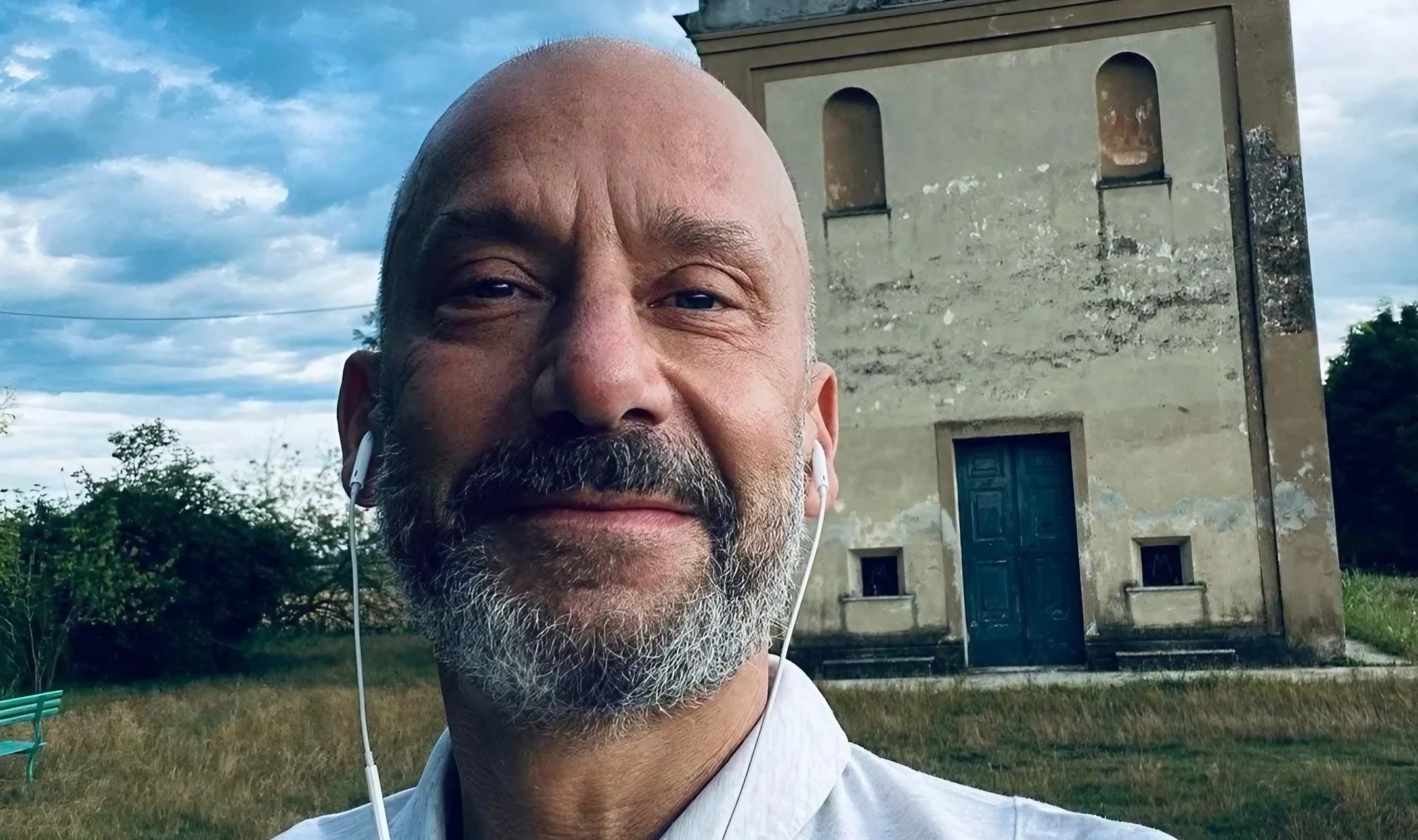 He had been ill for some years and struggled daily, but unfortunately the dreaded news finally arrived: Gianluca Vialli is dead.

A few days ago he had stopped working as head of delegation of the Italian national team of football that he drove together with Roberto Mancini ed he had been hospitalised at a clinic in London, joined by his 87-year-old mother.

What was Gianluca Vialli sick with

A serious pancreatic cancer, one of the “baddest” tumors since it evolves with a speed impressive. If not diagnosed in time can lead to death in a few monthseven less than 6.

But Vialli was strong, Vialli was a fighter and he even got his diagnosis in 2017 carrying on a very tough battle against the disease, which only defeated him today in 2023, 6 years later.

The fight against cancer

A tumor which, as already mentioned, evolves with an impressive rapidity, therefore the early diagnosis. Yet Gianluca fought for 6 years and only a few days after his death he declared

At the end of a long and difficult 'negotiation' with my wonderful team of oncologists, I decided to suspend, hopefully temporarily, my present and future professional commitments

The career of Gianluca Vialli

A player of all prominence, a real talent.
Gianluca has played and coached various teams, among these he has played for:

As a coach he coached: