Who is Giovanni Simeone: biography and career of the "Cholito" of Naples 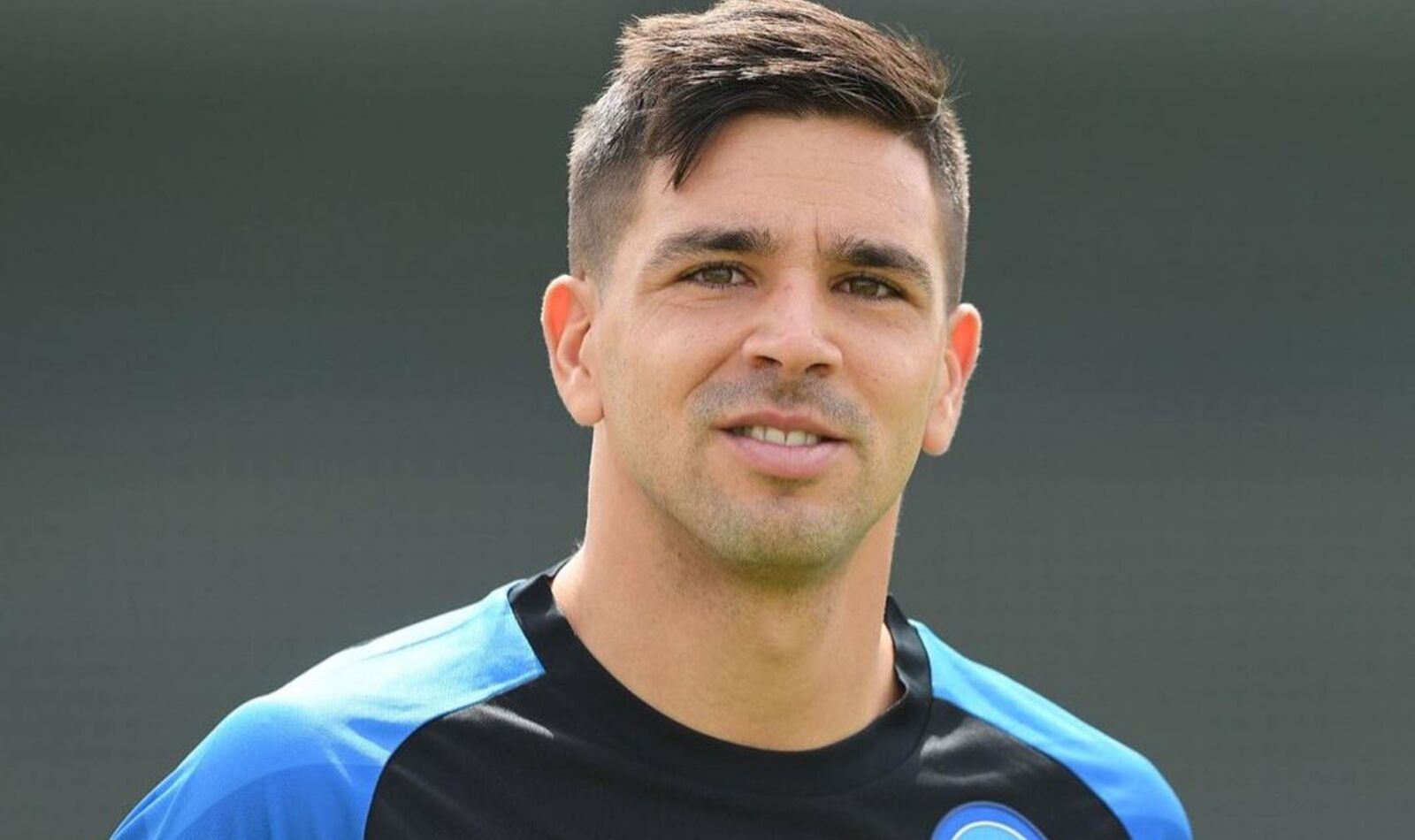 When the word is pronounced Simeon, the first thought immediately goes to Diego Pablo, former player and now coach ofAtletico Madrid. But for a little while. Because the qualities of another Simeon, John, are rising to the fore with goals and champion performances.

Where and when Giovanni Simeone was born

Giovanni Pablo Simeon Baldini was born in Buenos Aires and on July 5, 1995, son of Diego Pablo Simeone (who at the time of his birth played for Atlético Madrid) e Carolina Baldini.

His family moved to Italy in 1997, but they moved to Spain in 2003 to follow their father's career, they returned to Argentina only two years later.

Simeone took his first football steps at River Plate in 2013 where, in the two years he remained, he won with 30 appearances, 4 goals and 3 assists. Then, one year at Banfield and, endlessly, the landing in the championship of A series.

Giovanni Simeone in Serie A: the teams he played for and the statistics

It was the Genoa to trust the young man John Simeon, bringing him in 2016 in the Italian top league of Serie A.

In one year there have been 37 appearances, 14 goals scored and 2 assists collected by the Argentine.
Then Fiorentina, Cagliari ed Hellas Verona.

A real striker, the classic "bomber". The "cholito"He knows how to score goals from inside and outside the area, with the header, on the fly and has shown, in recent years, that he can help by returning to lend a hand to his teammates even in the defensive phase.

The arrival in Naples

Se John Simeon will play or not the holder together or as an alternative to Victor Osimhen, we will find out only in the course of the season. The team of Luciano Spalletti, among other things, there is no lack of goals scored and, therefore, it will be the Certaldo coach who will establish the time, form and game system in which to insert the cholito.

The nickname "Cholito" derives from that of the father, Diego Pablo Simeon, called by all the "Cholo". For this reason, Giovanni was renamed "Cholito", or small Cholo. However, he does not want to be just the "son of someone" and, for this reason, he asked everyone to be called "Gio".

Giovanni Simeone: from Buddhism to meditation

It is in Italy that John Simeone approached the religion of Buddhism and to practice the art of meditation. It was he, in fact, in an interview, who told how this helped him to stay balanced in his life.

"I am very curious, I want to know myself, look inside. Meditation has helped me. It has changed and made me better as a person, not only on the field. balance. I meditate every day: before I did it once or twice a week, now 10-15 minutes every day. It makes me feel balanced "

Giovanni Simeone is the son of Diego Pablo Simeone e Carolina Baldini, Argentine model from whom her father separated in 2014. The 'Cholito' has two brothers: Gianluca e Giuliano, both footballers.

Giovanni Simeone grew up with the grandmother, Nora, who is an astrologer by profession.

"She is an astrologer, she also interprets the tarot cards. When I was 17 one day he said to me 'in a few days he will call you there National Under 20. I told her: 'Grandma, I'm too young'. She just replied 'you'll see'. A few days later the summons arrived. From that moment on, I asked her not to tell me anything about my future ".

Giovanni Simeone is married to Giulia Coppini, married in Ibiza after having known her from a young age in Florence, in the years in which she wore the purple shirt.

In Simeone's family there is also room for two pets: Coco e The Marvel moviescouple, dog and cat.