HomechronicleGiugliano: shooting between a nomad and the police
chronicle ,News

Giugliano: shooting between a nomad and the police

It was probably a nomad, at least according to the first information, the dead man this morning following one shooting with the police.
The murder took place near Giugliano, more precisely to the 10 Km of the Median Axis, near the Casacella exit.

According to police reconstructions, the man was driving a car, the Opel Kadett, and was not willing to stop at the checkpoint. The police had ordered the alt, but the boy tried to invest one of the agents of the Stradale.

It seems that inside the car there were, in addition to the driver, other 2 or 3 people. The incident occurred in the context of a wider police control in the area. In the last days, in fact, many have happened robberies in the juglianese and the police were inspecting the area for more specific checks.

According to the revealed news, the nomad had 21 years, 3 sons and resided in the 13 field in Giugliano, in Ponte Riccio.
After the shooting, the young man, still wounded, was abandoned at the San Giuliano hospital, where he died shortly thereafter.
The family members went there with the police, who are verifying their identity at the moment. 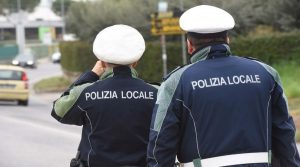 Local Police Competition: for the City of Naples 96 places for fixed-term contracts 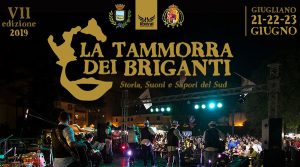 The 2019 bandit tammorra in Giugliano with music, festivals, theater and markets

Pompeii: "the fugitive garden" reopened to the public

Donatella Galli invokes Vesuvius and Etna to wipe out the South