Revolution goalkeepers in Naples: between departures and new arrivals 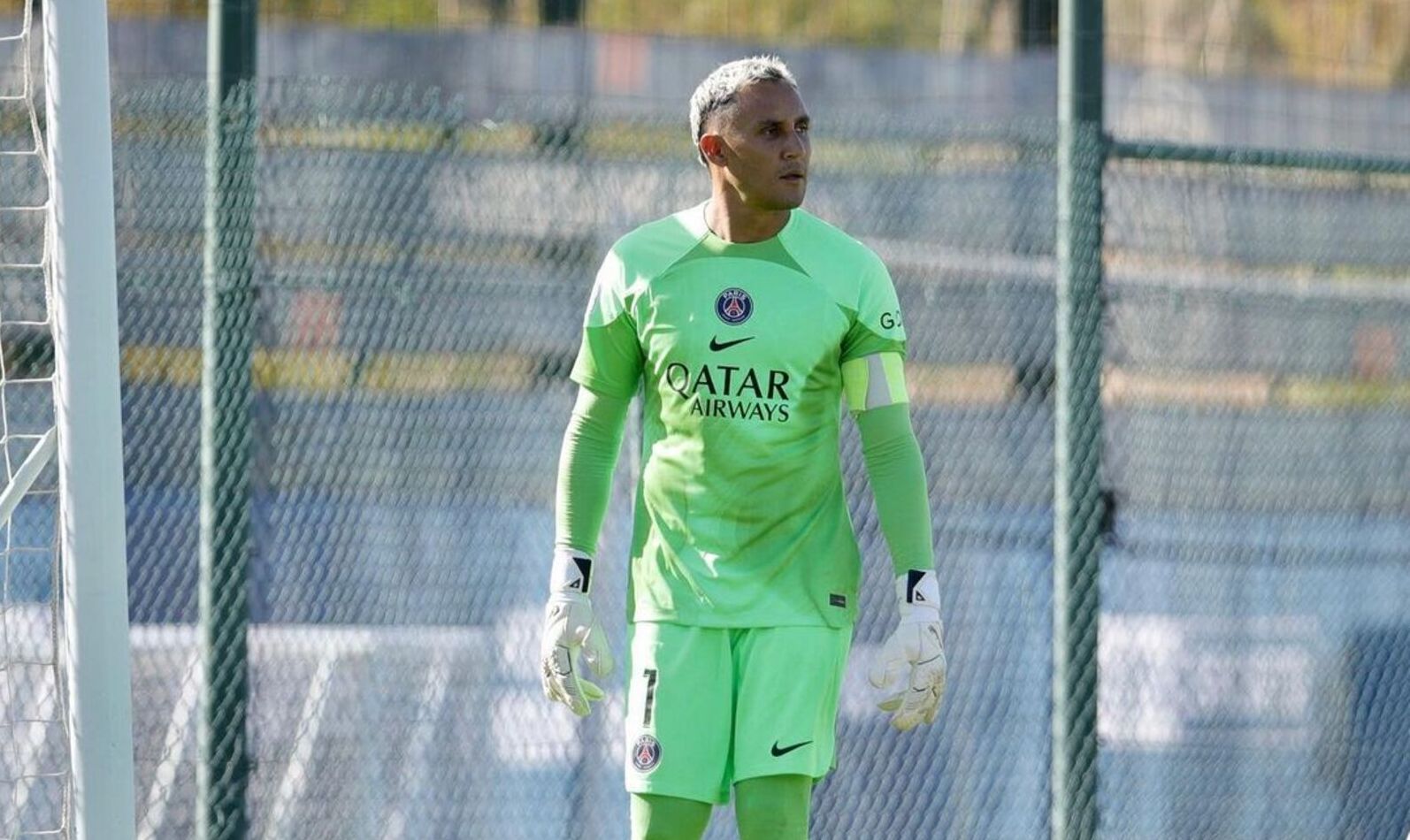 There are now a few days left for the start of the new Serie A 2022-2023 season and the Napoli has revolutionized an entire department, that of goalkeepers.

David Ospina, who concluded his adventure with the Neapolitan club on 30 June 2022 at the expiry of the contract and without renewing, he moved on 12 July 2022 to theAl Nassr.
There he found an old acquaintance of the Italian championship: the technician, Rudi Garcia.

Is Meret also about to leave Napoli?

In the middle of the transfer market, therefore, he remains alone Alex Meret to defend the goal of Napoli but, he too, seems destined to greet Luciano Spalletti and his teammates.

The Italian extreme defender, in fact, could leave the blue club on loan or permanently. But first you need to buy a holder.

Who will play in Napoli's goal? Kepa hypothesis

The sensational name that comes directly from Chelsea I say Kepa. Purchased by the Blues for 80 million euros in 2018, after four seasons he is looking for redemption and the loan in a new league, different from the Premier, can do for him and give them back the confidence and the small pieces he needs.

The London club would be willing to pay 75% of the salary of the Spanish goalkeeper and this would greatly facilitate the operation.

Not only Kepa, there is also Navas among the candidates for the goal of Napoli

But the real "bomb" of the transfer market comes directly from Paris. If that is true Fabian Ruiz is now ready with the suitcase towards PSG, from the French club it could arrive Keylor Navas. The goalkeeper of the Costa Rica, in fact, he would not find enough space, given the declared desire of the club and technician to field the owner Gianluigi Donnarumma. He should be the favorite, according to the French press.

Are you looking for something in particular?
Check the availability of tickets for the match
Calciomercate
Work with us
Load More