Halloween in Naples: witch hunt in the historic center 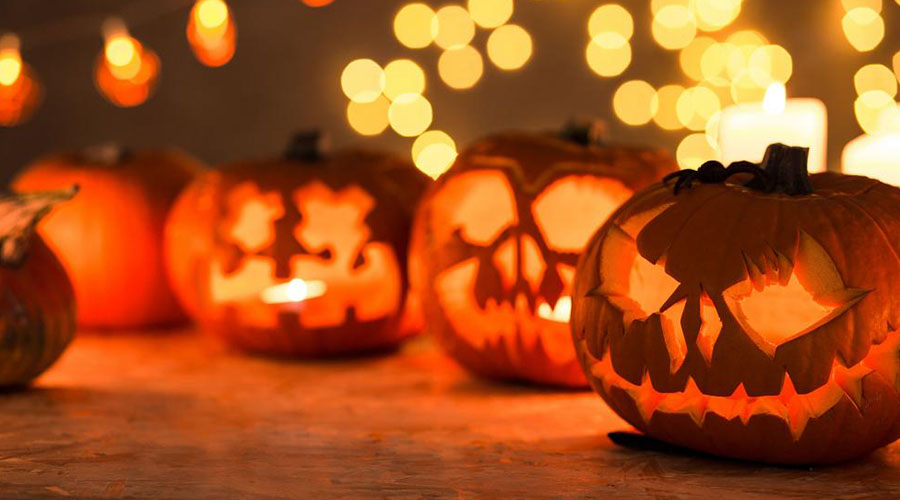 The terrifying American holiday is celebrated in Naples: witch hunt in the alleys of the Neapolitan city for Halloween!

October 31st and November 1st 2020, on the occasion of the traditional American festival, or Halloween, a night tour will be organized in Naples, one witch hunt in the historical center of the city.

It will be a special one theatrical visit in which the public will be the protagonist to discover the places where the five powerful witches lived, accused by the Spanish Inquisition of hiding a magical mystery.

We will start from Via dei Tribunali, where with esoteric guides, we will go in search of the alleys of the city for the clues that will lead to the houses of the five Janare. Each participant will then be delivered an ancient map of the historic center of Naples and in the course of the search a witch from the past it might appear to leave you a message or a fundamental clue.

You will then continue along Via San Biagio dei Librai until you reach the Torture Museum, where we will visit the witches' den. Here the five witches will appear and each of them will tell its own story, at the end of which the participants will have to trace their houses and their magical mystery on the map.

For those who fail to guess there will be one punishment at the choice of the witches, the day will then end with a visit to the instruments of torture kept in the Museum.

Information on the Witch Hunt

Where: appointment Piazza Miraglia (near the old polyclinic)

Are you looking for something in particular?
Via dei Tribunali Naples
Work with us
Load More