In Naples the left foot of Maradona: a monumental statue pays homage to Diego 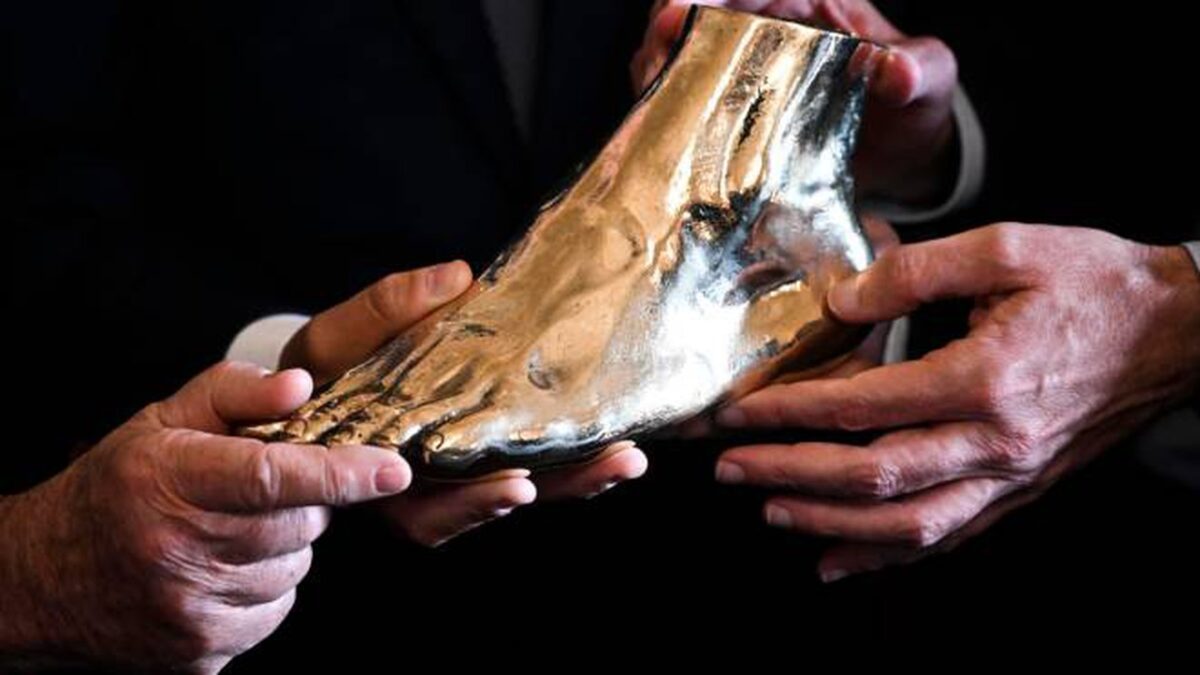 Diego Armando Maradona, one of the most famous and loved footballers of all time, remained in the heart of Naples and its citizens, the land that welcomed him for several years and experienced his great success.

After his death, which took place in November 2020, the city of Naples has created several works and more, to pay homage to the pibe de oro, and to underline the deep affection that binds them.

Among these there is certainly the new work, or the left foot statue di Maradona which will be found in district of Scampia.

A non-random choice, given that this place is remembered for being one of the most difficult neighborhoods in Naples, while Maradona is a symbol of redemption, a man who thanks to his skill and talent has managed to become one of the best footballers in history. of football.

The tribute to Maradona: this is how the new work is

The new work dedicated to Diego Armando Maradona will be located in Scampia, a district of Naples. There is still no information on the exact location but we know that it will be Maradona's left foot.

The work, which will be three-dimensional, will be made by Stefano Ceci, that is the manager of Maradona who has already had another beautiful statue made which is currently in the stadium named after the football player.

La limited edition reproduction of the miniature of Maradona's left foot was delivered by Ceci to the president of Napoli, Aurelio De Laurentis.

Are you looking for something in particular?
Maradona, Scampia
Work with us
Load More