Italy-England in Naples: no big screens for the final 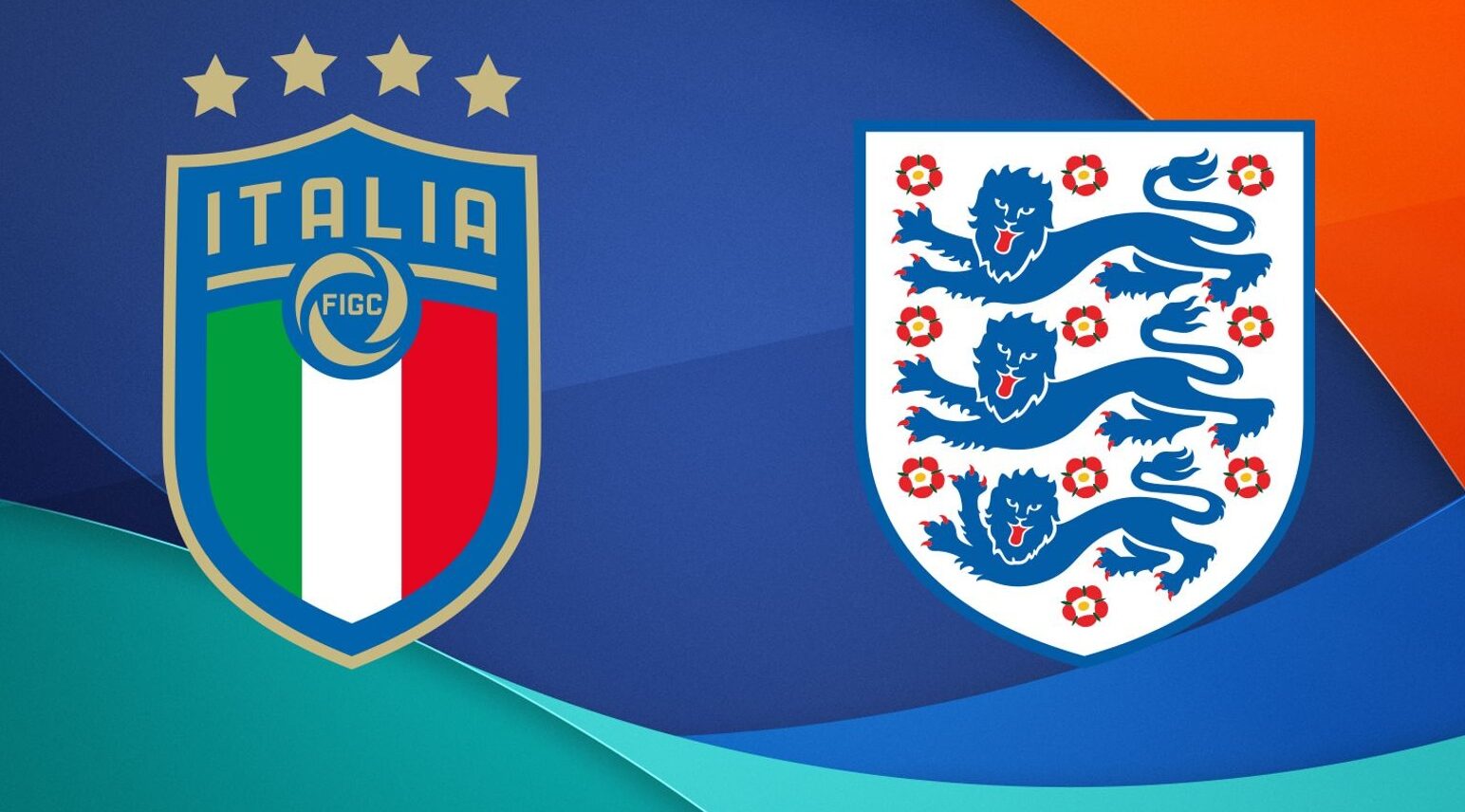 Sunday 11 July 2021 the highly anticipated will take place at 21:00 final of the European Championships 2020, the match will be played between Italy and England at the stadium London Wembley.

The match can be followed as always on Rai 1, on Sky and in streaming by connecting to the Rai Play and Sky Go platforms, or you can decide to cheer the Azzurri in the clubs that organize the live broadcast. Regarding the big screens this year the Municipality of Naples has decided not to set up any.

No big screens for the Italy-England final in Naples

The big day that all football fans and not are waiting for is about to arrive, in fact, on Sunday 11 July 2021 the last match of these 2020 European Championships will be played which will see only one team, between Italy and England winning the victory.

Unfortunately for this edition no big screens will be set up in Naples and to announce it is Ciro Borriello, the Councilor for sport of the Municipality of Naples.

Therefore, you can follow the game directly from your home or book in restaurants and pubs where viewing is allowed.

Are you looking for something in particular?
€ 2020
Work with us
Load More