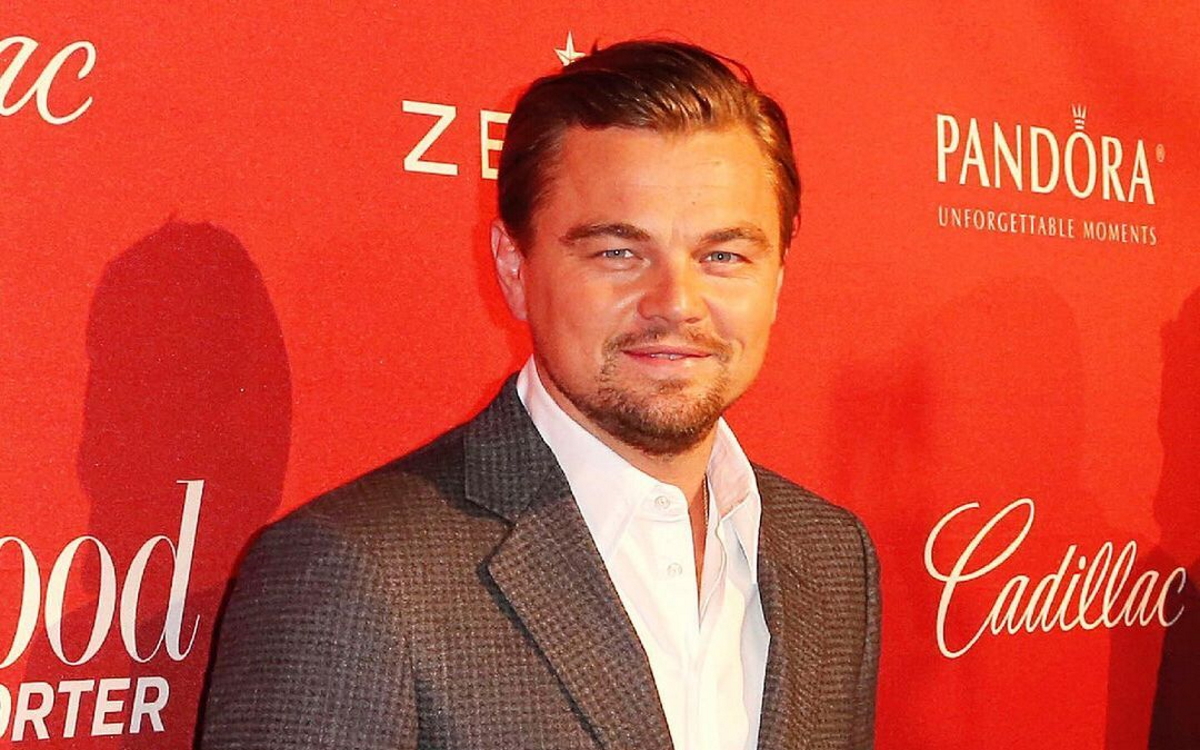 Leonardo DiCaprio, the beautiful actor who in the nineties made the hearts of thousands of little girls beat in Titanic, not only was among the guests at the Jennifer Lopez concert in Capri, but on July 28, 2022 he had already been spotted at the pre-concert party!

Most now know Leonardo DiCaprio for his dramatic role in The Revenant (which earned him the Oscar for Best Actor) and for his performance in Once upon a time ... in Hollywood, but the American actor in the nineties made the hearts of thousands of girls in the film beat faster Titanic.

Accomplices not only his skill, but also his green cat eyes which, to the delight of fans who have come to spend 18 thousand euros a night just to breathe the vip atmosphere that this weekend hovered around Capri, they showed themselves as promised for the Jennifer Lopez concert event.

Leonardo DiCaprio not only has it arrived at the Jennifer Lopez concert as expected, but in addition it had already landed on theIsle of Capri on July 28, 2022, the very same day that the American pop star also arrived in great secrecy.

The actor, in fact, that same evening, was spotted at the pre-concert party organized by Richie Alkiva a Capri.

There was also with him Jamie Foxx. Both Leonardo DiCaprio both Foxx appeared unrecognizable: the first was seated at a table wearing a black baseball cap, while the second, also dressed in black, stood near a wall.

Totti and Ilary Blasi: the owner of the restaurant "I didn't know there was a lover!"

Jennifer Lopez in Capri: "That's amore" serenade for her and the video goes viral