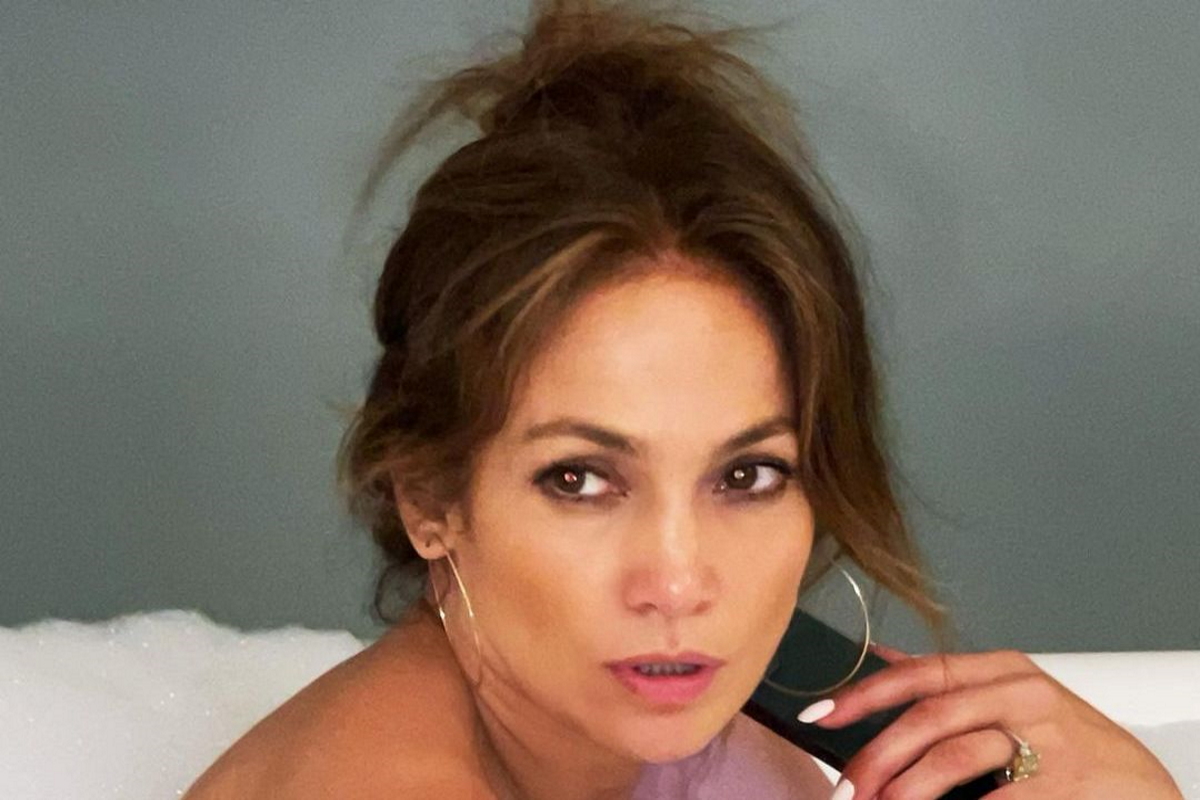 Now that she is married to Ben Affleck, what is Jennifer Lopez's real last name now? This is revealed by her wedding certificate, which appeared on the net in the last few hours.

A few weeks after wedding of Jennifer Lopez and Ben Affleck, which happened by surprise in Las Vegas' Little White Chapel on July 17, 2022, theirs popped up online official wedding certificate.

According to the document, which comes from the Clark County Chancellery, the super-vip couple was married by the pastor. Ryan Wolfe and as a witness there was Kenosha Booth.

Jennifer Lopez and Ben Affleck: the surprise of their wedding certificate

In the document, the American pop star wrote that, after the wedding:

"She wishes to use the name Jennifer Affleck."

Her married surname then, even if the world still knows her as Jennifer Lopez, now is Jennifer Affleck.

Ben Affleck's romantic proposal to Jennifer Lopez: how it happened

Twenty years after their separation, Jennifer Lopez and Ben Affleck they decided to try again and give their love a second chance.

And the marriage proposal? According to what was revealed by the overseas media, the actor would have asked the singer to marry him while she was taking a foam bath.

After J.Lo's "yes", the couple then fled to Las Vegas for the lightning wedding, but it seems that in the coming months there will be a more grand ceremony with friends and relatives.

Will take care of the organizational details Colin Cowie, considered the king of wedding planners, and the festivities seem to last several days.

Francesco Totti and Ilary Blasi: an underground tunnel to escape the paparazzi!

Are you looking for something in particular?
Ben Affleck, Jennifer Lopez
Work with us
Load More