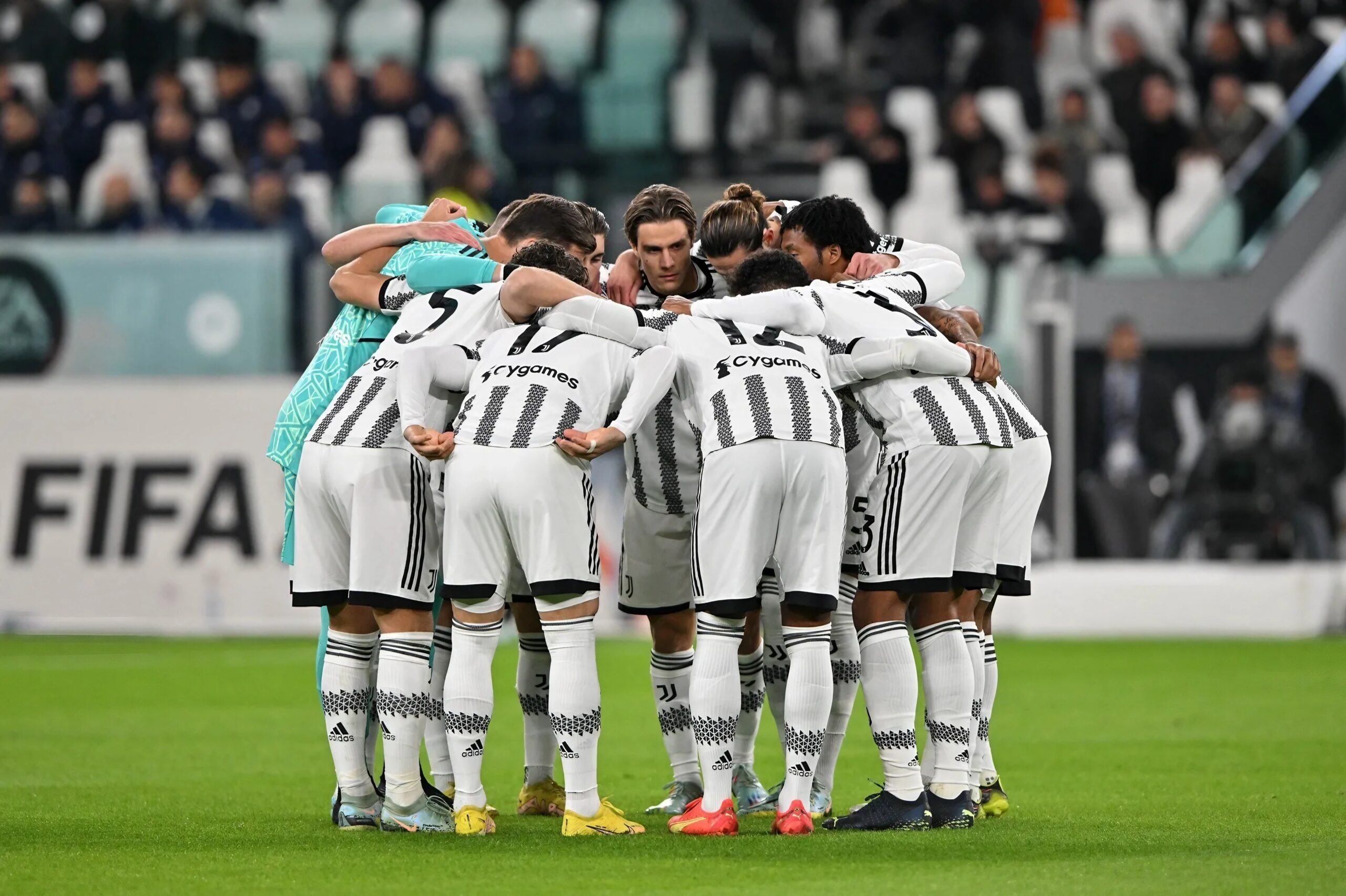 Juventus was hit by one harsh ruling by the Federal Court of Appeals, which has decided to reopen the capital gains process and to condemn the club with a penalty of -15 points in the standings and temporary inhibition for its managers.

This decision represents a hard blow for Juventus, which currently drops from third to tenth position in the standings and is facing a possible second process sports due to the new acts of thePrisma investigation, in addition to the possible sanctions threatened by UEFA for the violation of Financial Fair Play.

The trial concerns the capital gains deriving from the sale of the rights to the sports performances of various of its members. Juventus has been accused of having artificially inflated prices of these rights in order to increase its revenues and to meet the requirements of UEFA's Financial Fair Play. The Federal Court of Appeal has decided to reopen the trial, which ended with the acquittal of Juventus last May, and to condemn the club with a penalty of -15 points in the standings and temporary inhibition for its managers.

Juventus has declared, through a press release, that it awaits the publication of the reasons for the sentence and has already announced that will try to appeal to the Collegio di Garanzia dello Sport, arguing that the decision represents a clear injustice and a difference in treatment compared to other clubs and members. The club's lawyers declared that "the acceptance of the appeal for revocation by the Federal Court of Appeal constitutes a clear unequal treatment to the detriment of Juventus and its managers compared to any other club or registered player".

The sentence represents a severe blow for Juventus, both from a sporting and economic point of view. The penalty of -15 points in the standings puts qualification for the next Champions League at risk and could cause a significant loss of revenue for the club. Furthermore, the temporary inhibition for managers could cause a management crisis within the club and put the future of the club at risk.

In any case, Juventus has declared that it intends to exercise its right of appeal and to fight to the end to prove its innocence and to avoid penalty. The final decision will now be up to the Collegio di Garanzia dello Sport, which will evaluate the reasons for the sentence and decide whether or not to confirm the sanction.

Juventus trials: it may not end with 15 points

The sentence for the bianconeri was very harsh. However, this ruling could open up even more worrying prospects for Juventus, since the federal prosecutor has two other open dossiers on the team, deriving from the documents of the Prisma investigation.

In one of these dossiers, Juventus is accused of having violated salary rules, through maneuvers that allowed players to postpone salaries in the 2019/20 and 2020/21 seasons. The players they signed fictitious waivers and later private agreements to receive the money in a lump sum or as a bonus when they would leave the team. These operations, according to the indictment, violate article 31 of the Sports Justice Code and could lead to a fine equal to three times the value of each single agreement made with the players.

Juventus' situation at the moment is completely black and not white at all.

Image source: Juventus Facebook profile
Check the availability of tickets for the match
Work with us
[ajax_posts]