Kate Middleton lost weight and was hospitalized urgently: what happened 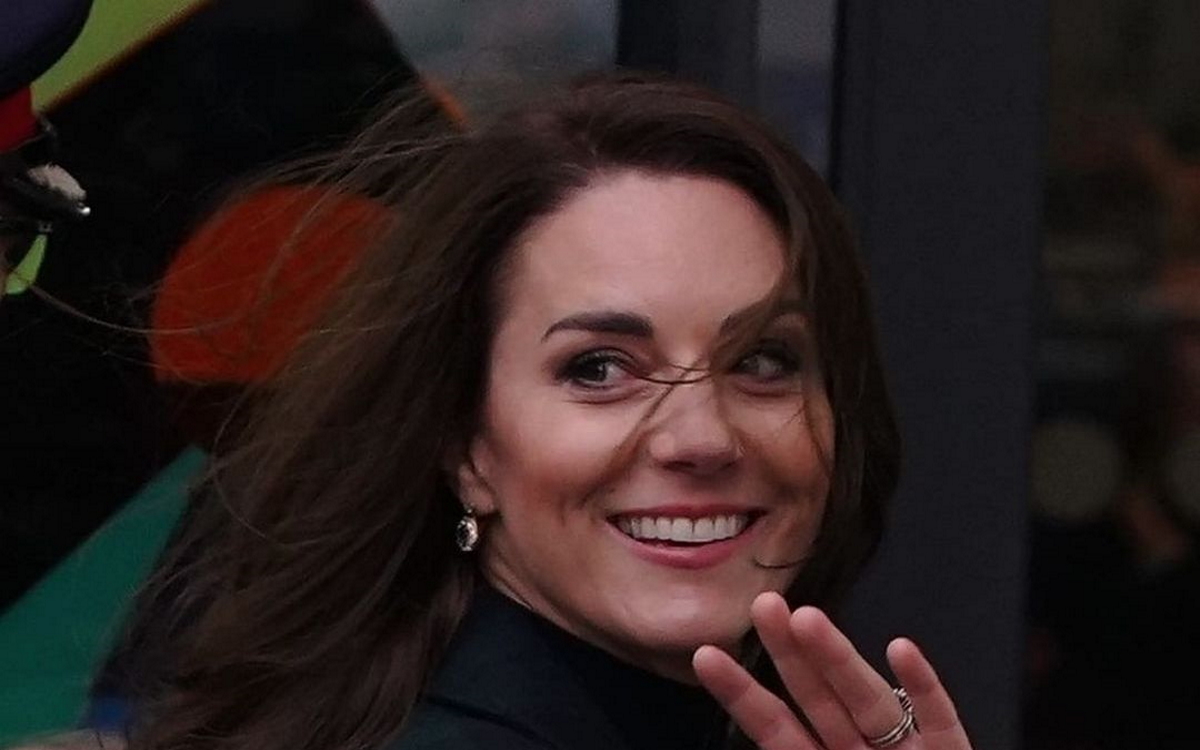 Fear for Kate Middleton: in the last few hours, Prince William's wife was rushed to hospital due to a serious health problem. Here's what happened and how it is now.

Kate Middleton such as Princess Elisabeth "Sissi" of Austria? This is what has emerged in the last few hours after the news of his emergency hospitalization, which made English subjects very concerned (and not only).

According to the little information revealed by the British press, the future queen consort, which is 1,75 meters high, it would currently weigh only 47 kilos. a weight loss really worrying and which prompted the Royal Family to have her examined by a doctor.

British Royal Family, why did Kate Middleton lose so much weight?

According to an article published by the Neue Post, the trigger of the sudden Kate Middleton weight loss would be the three pregnancies supported at a short distance from each other, which debilitated his already fragile physique.

Others, however (most probable hypothesis) think that, behind this weight loss, there are much more serious reasons, such as gods food disorders.

In the meantime, everything is silent in the palace, but what is certain is that it is not the first time that he has health status of Kate Middleton makes you worry. In fact, its silhouette, already at the end of August 2022, had been retained too thin and, already before the death of Queen Elizabeth II, some had already been circulated items regarding an "alleged" anorexia of Prince William's wife.

Prince Harry and Meghan Markle VS Kate Middleton: here's why

Prince Harry and Meghan Markle: quarrel on the street, the police intervene

Prince Harry criticizes his brother's house: we Ikea them a museum