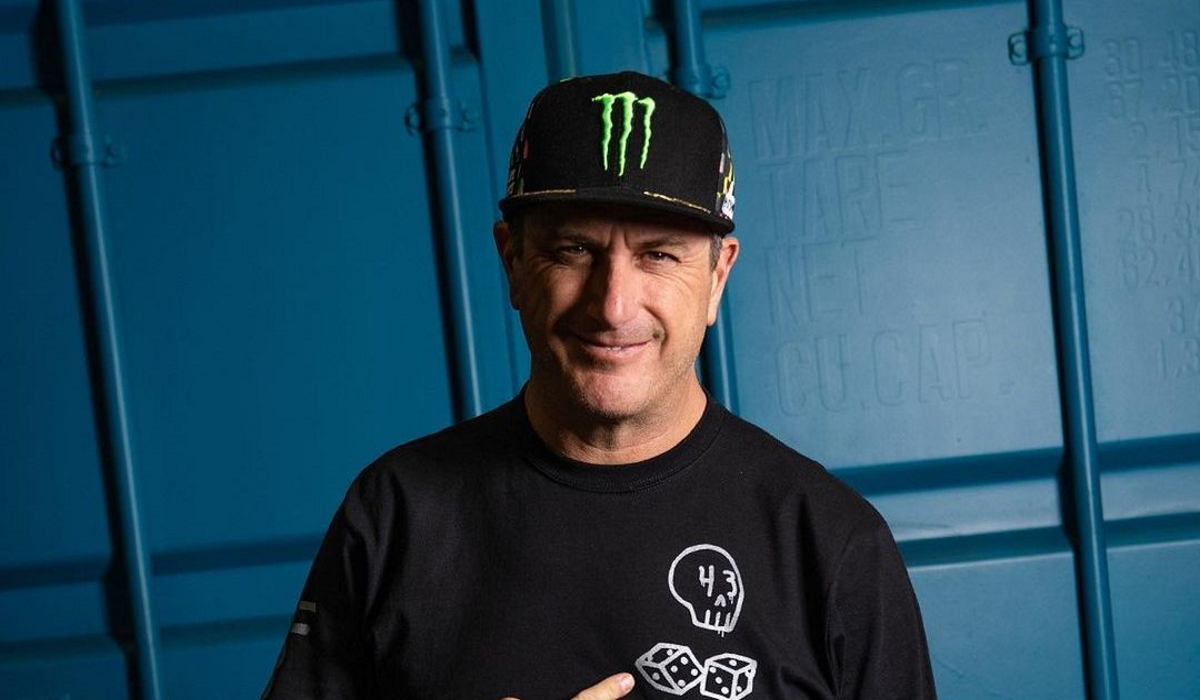 The exceptional weather conditions in the United States, after that of Jeremy Renner, caused another accident, but this time unfortunately with a victim: Ken Block, the rally driver, died in the state of Utah after being crushed by his snowmobile. He was 55 years old and leaves behind his wife and three children.

Le exceptional snowfalls and temperatures below zero which have been raging for two weeks now in the United States they made another victim: it is about Ken Block, the well-known rally driver, who last night he is died nello state of Utah following an accident with his snowmobile.

By the way first information come from the sheriff's department of the Wasatch County, Block was driving in the Mill Hollow area when, for reasons yet to be established, while facing a very steep slope his snowmobile overturned and ran over him, falling on him and crushing him.

Ken Block, nothing to do for the rally driver

Ken Block there was nothing to do because, having arrived on the spot, the rescuers could do nothing but declare his death instantly due to the serious injuries sustained.

The rally driver, who also invented his own video format, was 55 years old. He leaves behind his wife and three children.

It is the second incident of this type that occurred in a few days to a VIP: Jeremy Renner, according to what has emerged in the last few hours from the US media, he would have had a similar one with his snowcat while he was clearing the snow from his ranch located near Lake Tahoe, but "fortunately" unlike Block he would have only suffered serious injuries in one leg and the immediate intervention of the neighbors (who applied a tourniquet) prevented the worst.

Inter-Naples: the probable formations of the sixteenth day

Who is Di Lorenzo: bio, career and numbers of the Napoli defender