Kim, the new Napoli signing with the arduous task of replacing Koulibaly 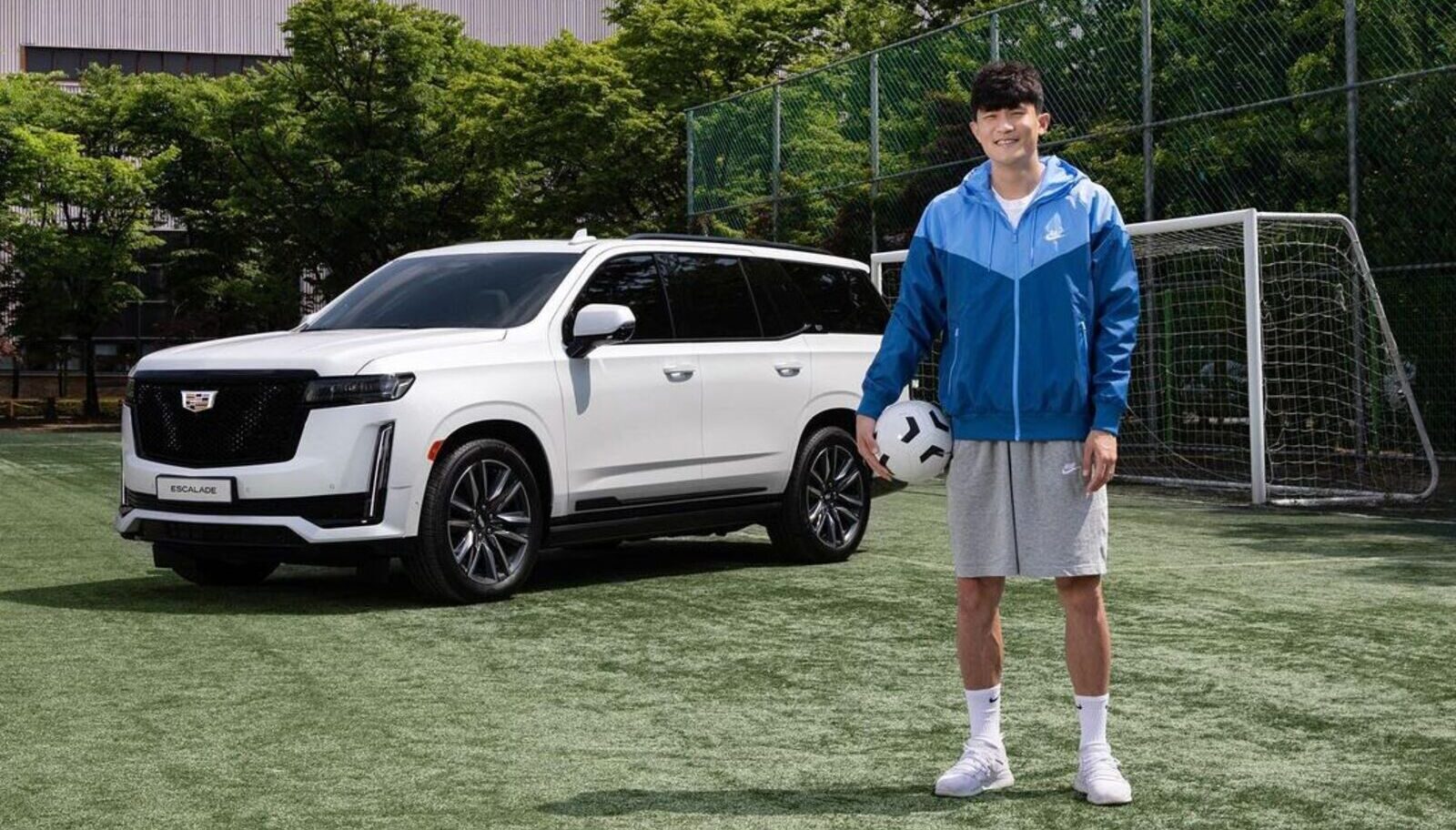 The departure of kalidou Koulibaly the fans of the Napoli who saw one of the pillars of defense leave the team of Luciano Spalletti in full transfer market.

The Neapolitan company, however, has aimed at a quality substitute, such as Kim Min-Jae.

Who is the new acquisition of Napoli Kim Min-Jae

GGB. The "Great Good Giant", as they call him in South Korea, because of his charity and his great commitment to helping others.

In fact, since 2021, the defender has become ambassador of the Pure Foundation, to which he donated about 40 thousand euros for children with disabilities who need rehabilitation. But that's not her only nickname.

"The monster"is his second nickname.

The explanation is simple: when you mark opponents it is scary. One more reason to give the substitute for Koulibaly the confidence needed to be able to see him at his full potential and put "fear" on the Serie A strikers, who do not yet know him.

The origins of Kim and Naples in destiny

Kim Min-Jae was born and raised in Tongyeong, in South Korea.
In his country, the city is called "the Naples of Korea"and, in the central area of ​​the city, a mural was drawn that marks the distance in kilometers between the gulf of Tongyeong and that of Naples: 8950km.
A sign of destiny that, of course, the Korean defender did not let slip and that "Carpe Diem"tattooed on the chest is direct testimony.

Kim's numbers with Fenerbahce and the national team

Personality, character, determination. Three elements that are fundamental for a Serie A footballer. Kim Min-Jae comes from Fenerbahce where he made 39 appearances and scored one goal.
With the South Korea, on the other hand, there are 42 occasions in which he took the field, scoring three goals.

Kim Min-Jae and the new teammates of Napoli

It certainly didn't take long to settle in. Just arrived at the NapoliIn fact, Kim Min-Jae he "debuted" in front of his teammates, improvising himself as a Gangnam Style singer, arousing the laughter and sympathy of Neapolitan footballers.

Now there is just another type of acclimatization missing: that on the pitch, in the Italian top league.