[Canceled] Kobane Calling at the Bellini theater in Naples: the ZeroCalcare reportage is staged 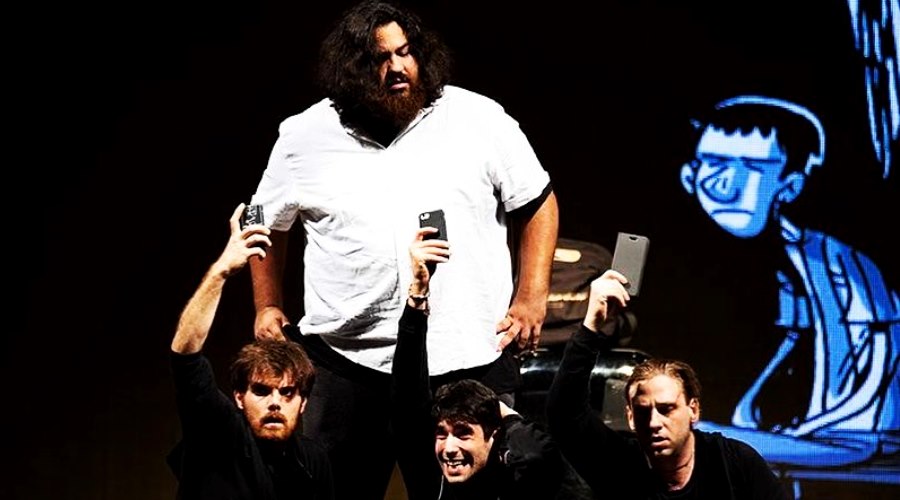 The Kobane Calling show staged at the Bellini Theater in Naples for the Coronavirus emergency has been canceled.

UPDATE: in compliance with the provisions of the Prime Ministerial Decree of 4 March 2020 on measures to combat and contain the spread of the COVID-19 virus, and with particular reference to those concerning places that involve "crowding people such as not to allow compliance of the interpersonal safety distance of at least one meter ", the Bellini Theater of Naples announces the suspension of the shows and the collateral and educational activities scheduled from March 5 to April 3.

Kobane Calling On Stage will go on stage from 3 to 8 March 2020 al Bellini Theater of Naples directed by Nicola Zavagli.

There is nothing simple or obvious about the theatrical adaptation of Kobane Calling. The actors of the theater company Boarding Theaters, since its birth specialized in what it defines "Popular art civil theater".

The humor and lightness that characterize the works of Zerocalcare they are not lost even when the dramatic tales of the Kurdish resistance around Kobane enter the scene, for a theater that remains faithful in all respects to the original text.

atypical war report in comic form Calling entitled Kobanî it has been translated into English, French, Spanish, German, Portuguese and Norwegian. An undeniable sign of the depth and grandeur of a work that was not born to be "just" a comic.

How is Cobane Calling born?

The comic is based on the journeys that Michele Rach made between the 2014 and 2015 in Syria by participating in the project Rojava Calling. The project aimed to bring food and first aid to the Kurdish people, who in Rojava were experimenting with a model of self-government based on equality and equal rights.

Returning from his travels, ZeroCalcare decided to tell through his cartoons the stories of war and courage that at the time had no place in Italian national media.

Information on Kobane Calling on Stage 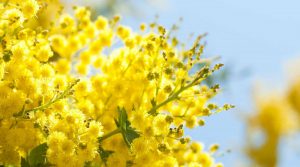 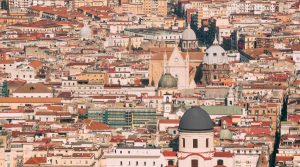 The best events in Naples during the week from 16 to ...

Living cribs in Naples and Campania for Christmas ...