Who is Kvaratskhelia, the new acquisition of Napoli who will replace Insigne 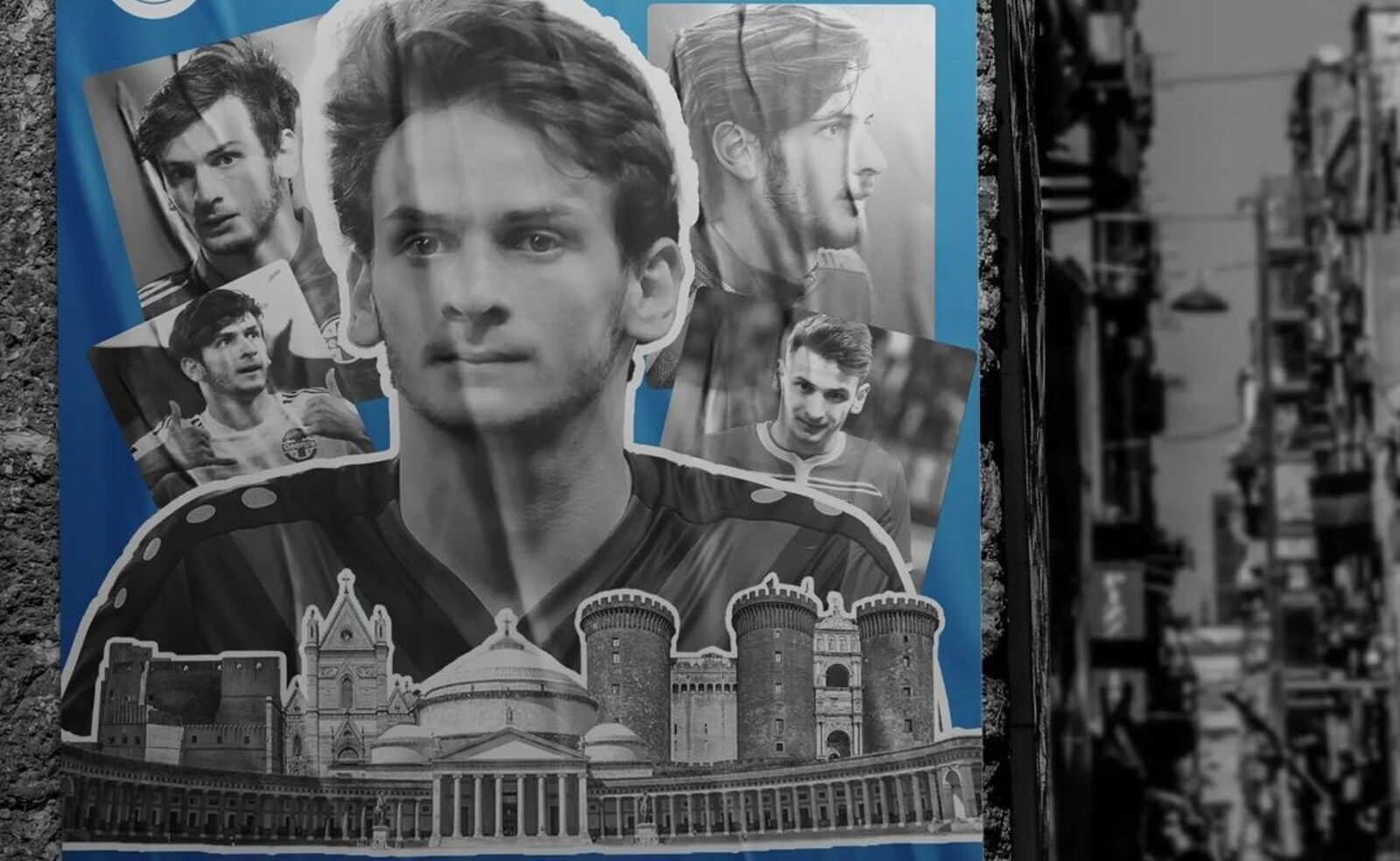 The new purchase of the Napoli, Khvisha Kvaratskhelia, arrived to replace Lorenzo Insigne, is considered one of the best European talents in his role. The Georgian presented himself to the official channels of the Neapolitan club and told a little about his life, not just football.

A passion, that for football, which he meets Kvaratskhelia already at the age of 8, immediately oriented towards a career as a footballer.

"I come from Georgia, a beautiful country. When I was little he used to play football all the time, because I love football. I started playing football at 8 and a few years later I was only thinking about football, it immediately became the most important thing in my life. My father was an excellent footballer in Azerbaijan, but I didn't start because he was a footballer, I was the one who wanted to do it, who wanted to train. There was no need for anyone to tell me to do it. "

Still very attached to his family today, Kvaratskhelia goes on vacation with them whenever possible. Intermediate son of 3, he discovered that he shares a passion for football with his younger brother.

"During the holidays I go to Georgia with my family. I have two brothers, one older and one younger, aged 12, who is an excellent footballer. When I go back to Georgia I spend my time with them and with my friends, going to the sea or to the mountains, but more to the mountains because in Georgia there are beautiful mountains. They are places to visit absolutely ".

The beginnings as a footballer

A career that began in Georgia at Dynamo Tbilisi in the 2017-18 season, continued the year after Rustavi. Until the landing at Lokomotiv Moscow in 2019, which then turned it to Rubin Win. In Russian society he remained until 2022: 73 appearances, 9 goals and 18 assists. Then the brief parenthesis to the Dynamo Batumi and finally the Napoli.

Kvaratskhelia and the choice of Napoli football

"I was in the national team to play friendlies, my agent called me saying that there was this possibility of moving to Italy, to Napoli. My agent had been talking to Napoli for two years. Napoli are one of the most important teams in the world. and I'm happy to be here ".

Kvaratskhelia on the choice of Napoli

Let's face it, the first thing that went through everyone's head when the purchase of Kvaratskhelia was: "and how do you spell it"? Jokes aside, without realizing it we all started calling him "Kvara"even before he arrived at Napoli. It will seem strange, but this is not his nickname, but rather Zizì!

And that's not all. On the internet, in fact, it was Kvaratskhelia himself who published a tutorial on how to pronounce his name correctly. Ok Zizì, but it is still Kvaratskhelia.

A Georgian in Italy, but certainly not the first. "Zizì", in fact he is the third player of the Georgia to wear the jersey of a Serie A team. Before him, in the Italian top flight, they arrived Kaladze e Mchelidze.

Are you looking for something in particular?
Check the availability of tickets for the match
Napoli football players, Calciomercate
Work with us
Load More