Mare Fuori 3: Edoardo getting married in the third season? 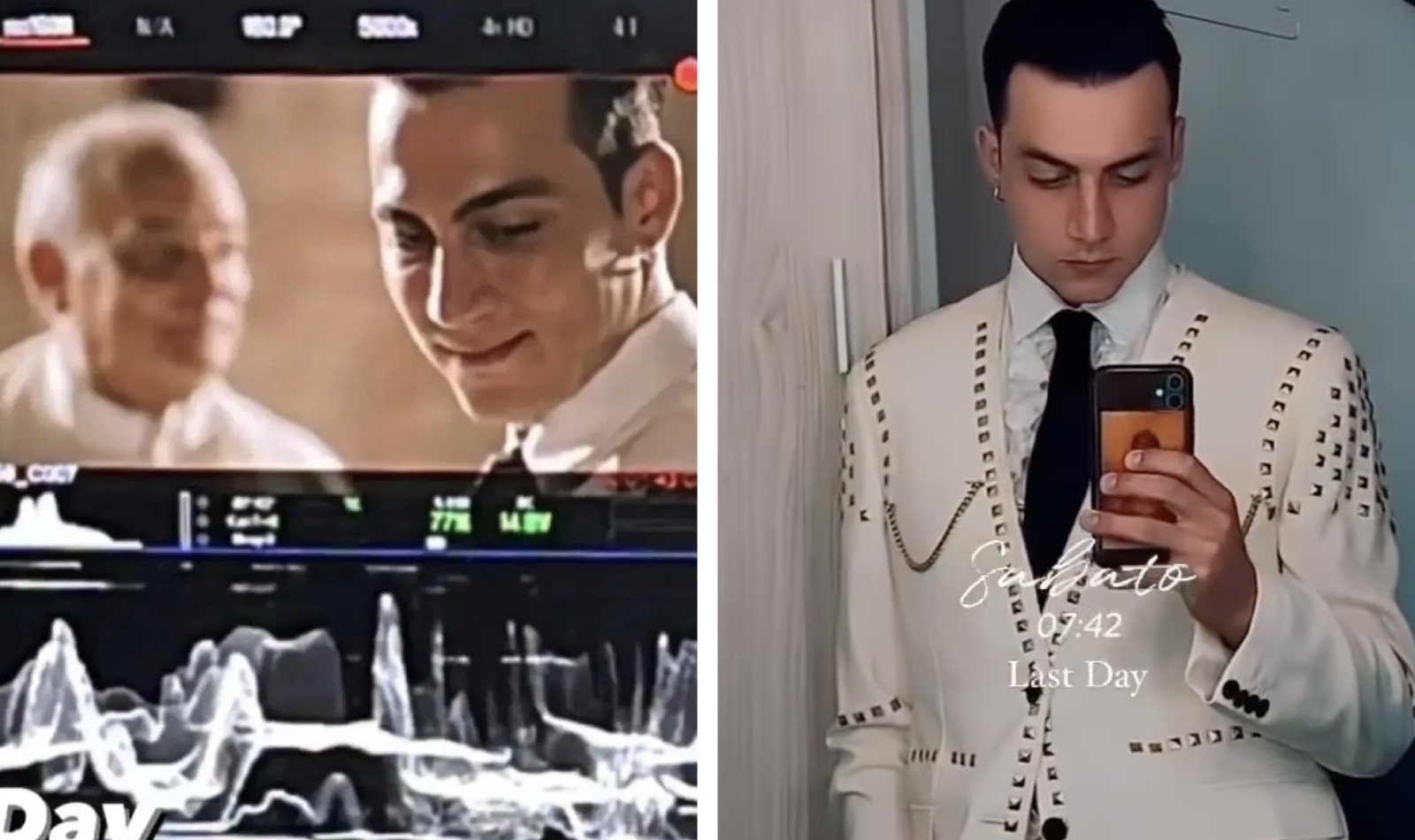 - spoiler of this new season do not stop coming and many focus on Edoardo which, it seems, will be a character fundamental to the third season.

The boy has already won fans over with his troubled romance with Teresa, but the latest spoilers speak of one of his left the cast for a tragic death. We have also seen him shoot in a recent scene spread on social media.

In the last scenes, stolen from the set and montages, we can see Edoardo dressed entirely in white and this makes us think or a wedding or a baptism (which, however, has already taken place in the previous season), so everything suggests that the young man he will bond emotionally to a woman. In addition, there is also one in the scene machine typical for a wedding.

Will Edoardo get married with Carmela in Mare Fuori 3?

But who will be there fortunata? There are two options: Teresa, with which the love story seems to be over, and Carmela, his historic partner with whom he had a son. According to the latest rumors, in fact, in the third season Carmela will also have an important role. That the two boys will find their love again and decide to convey to wedding? Many suspect it is so.

Other interesting news about Mare Fuori