Mare Fuori: the love story between Filippo and Naditza, here is the Netflix video 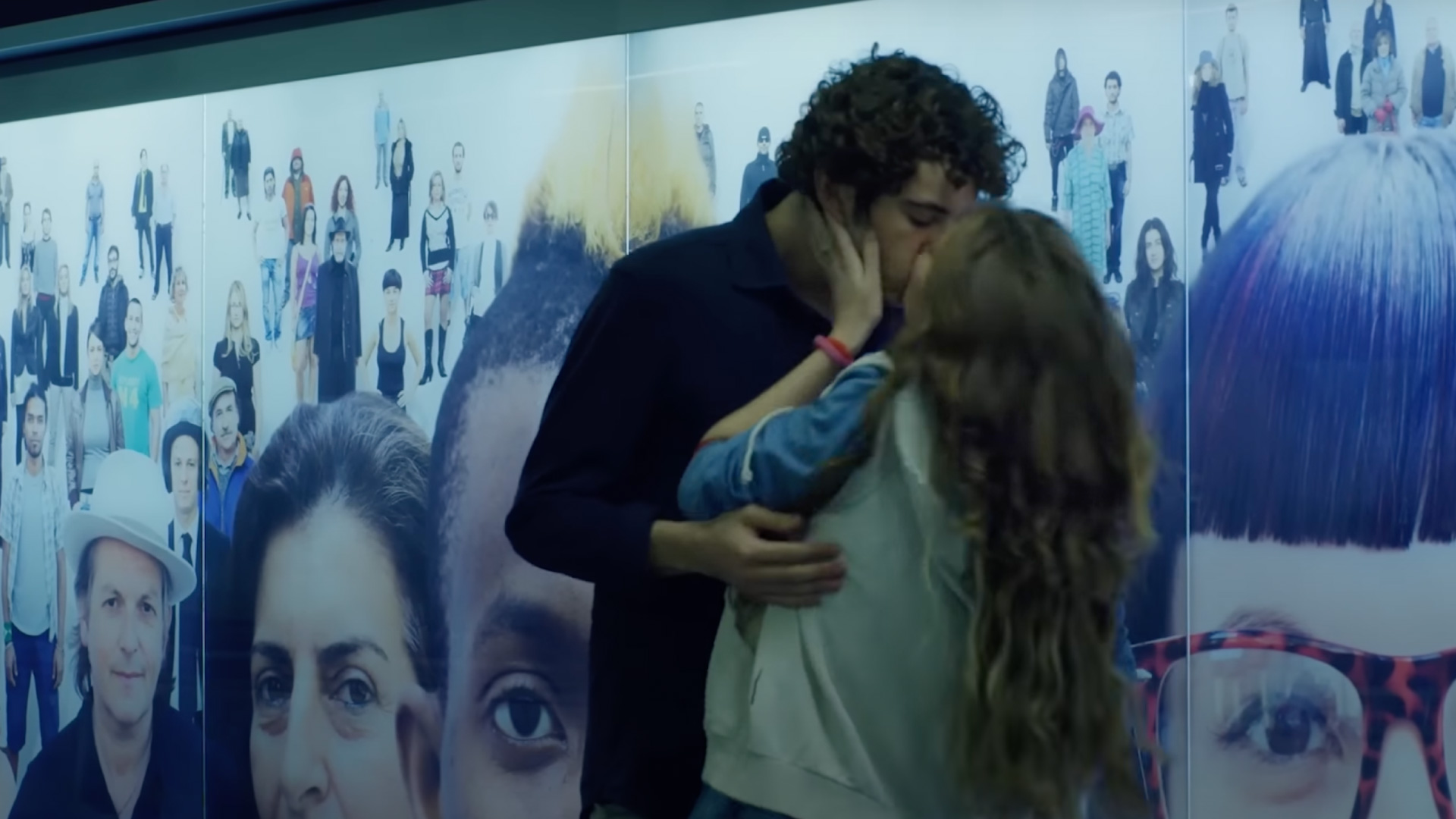 By now we know fiction very well Sea Out, probably one of the most loved series of Netflix in the last period. THE protagonists are achieving incredible success, climbing the charts of the most followed on both Instagram and Tik Tok. But who are the most loved characters? Obviously those who are part of the couples of Mare Fuori that made you lose your mind.

Filippo and Naditza, the couple from Mare Fuori

Filippo and Naditza they belong to two opposite worlds. He from the north of a good family with a career from pianist, she one gypsy who lives in a camp in Naples trying to escape his fate by "taking refuge" in the IPM. That's right, because while the other boys are locked up for serious crimes and can't wait to get out, the very young girl specifically commits some minor crimes to be specially detained and not be given in marriage, for money, by her parents.

The story of Philip and Nad begins at the wonderful Toledo station Naples, when she kisses him while stealing his wallet. The rest is one of the fundamental focuses of the Mare Fuori series. Here is the video released by Netflix that sums it up their love story: