Mare Fuori 3: preview of a scene from the third season 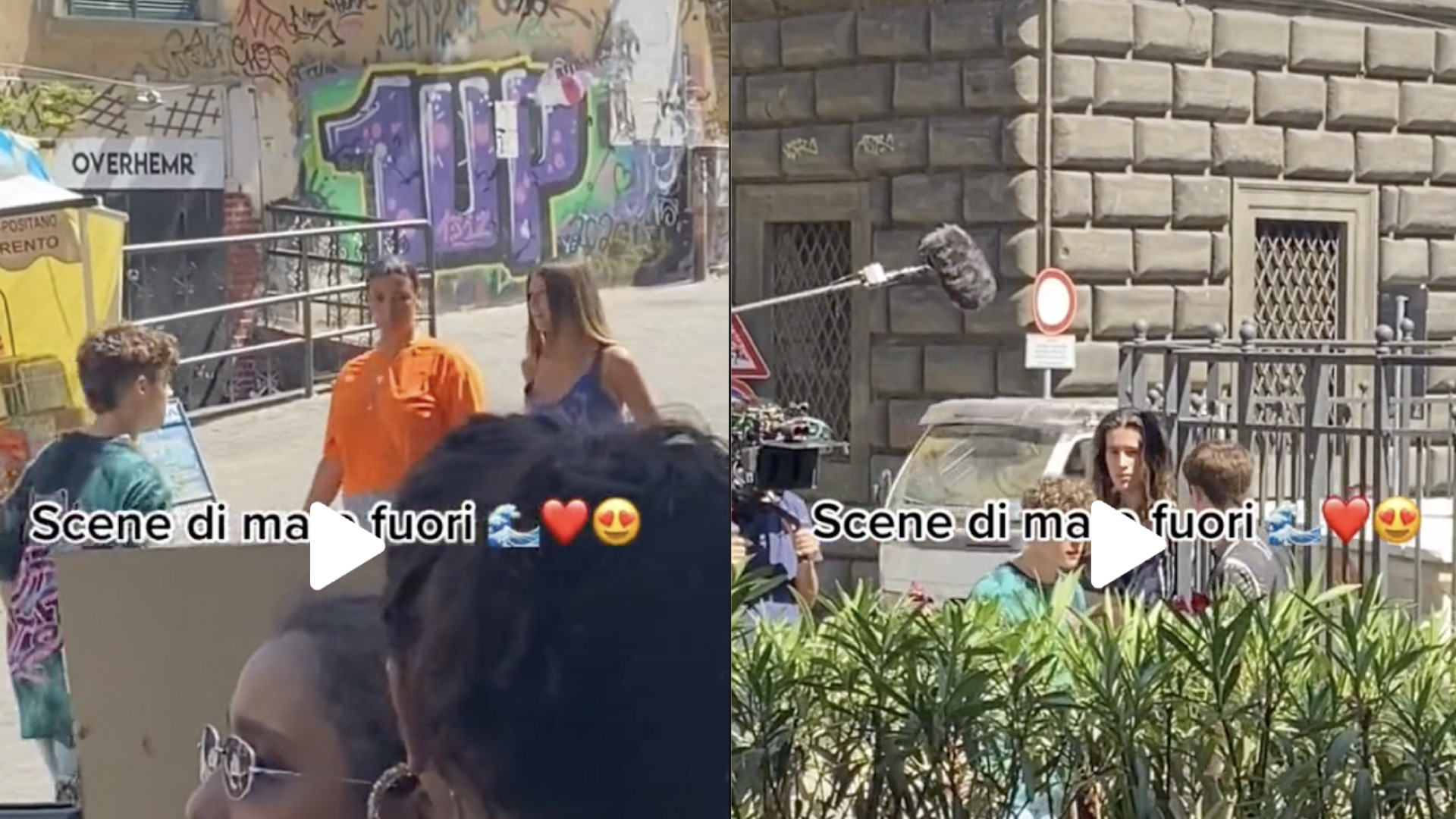 As already announced, the scenes of Sea Out 3 turn inside the juvenile prison of Naples (inspired by that of Nisida) are finished and we focus on turned external. a tiktoker, which follows the filming of the series from the beginning, has published a video where we can see a little piece of Mare Fuori 3.

The children of the fiction will therefore be committed to the whole city of Naples to shoot scenes of the TV series, even if from what the suspects say Filippo (Nicolas Maupas) will no longer be part of the cast.

Mare Fuori 3: spoiler of a scene shot in Monteoliveto

During this short video we can see one scene which will be part of Sea Out 3 in which there are all new actors. We don't know the role of these characters, if they are other guys who will enter in the IPM of Naples or boys outside the detention center. During the shoot we see that the young men are wandering around in a threatening way as if they had to carry out an attack / revenge towards some other gang.

The scenes were shot in Naples, precisely in Piazza Monteoliveto. Furthermore, always in the video, it is possible to see the tiktoker in the company of new actors of Mare Fuori that can be seen in this precise shot.