Mattarella and Draghi visit Sorrento for the forum on Southern Italy 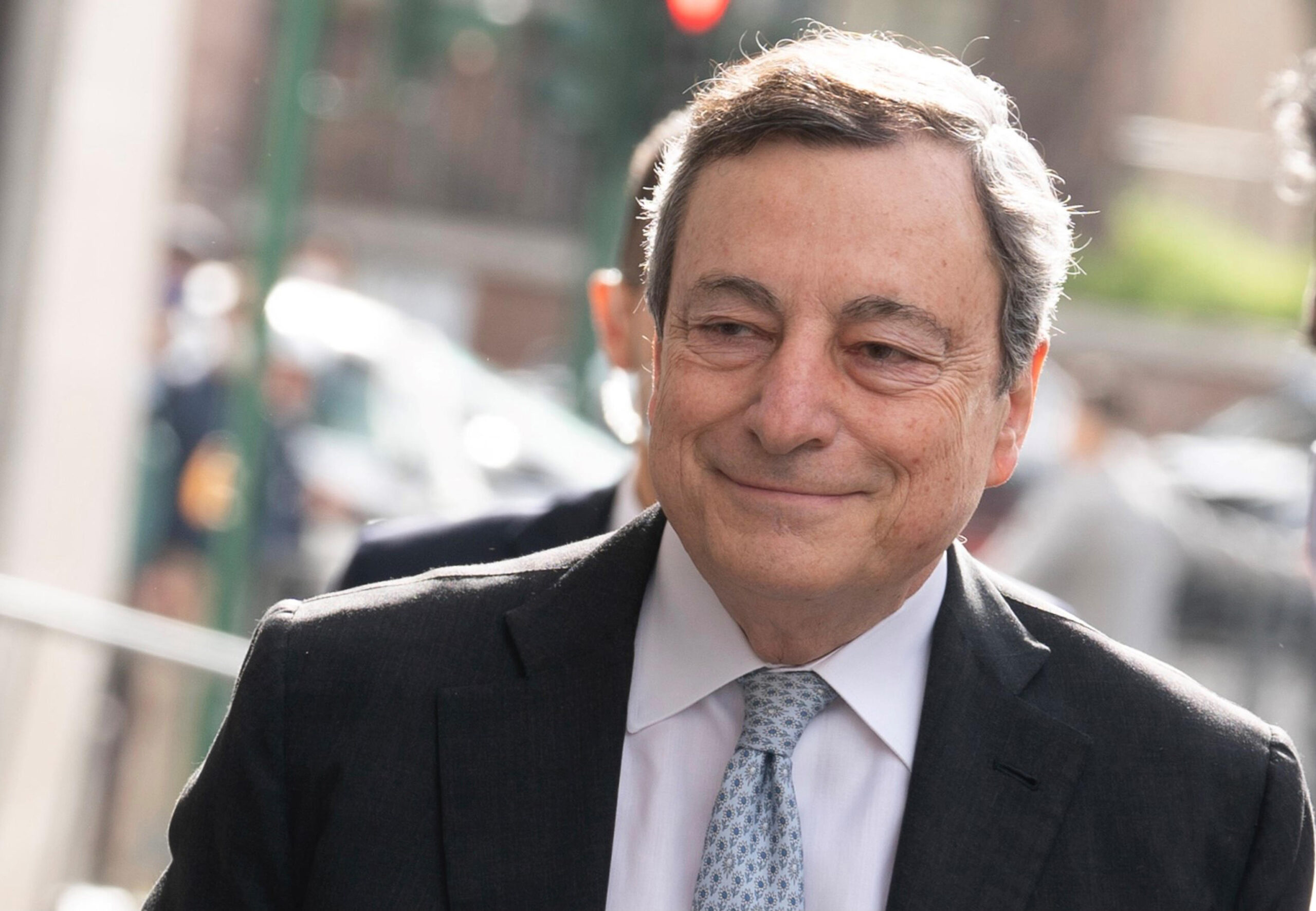 It was organized at Villa Zagara of Sorrento the first forum on Southern Italy "Towards the South. The European strategy for a new geopolitical, economic and socio-cultural season in the Mediterranean". The objectives are clear: the study of strategies for the revitalization of Southern Italy with the participation of numerous prominent personalities and large companies.

The presence of the state could not be missing from such an important event, but the presence of two great authorities, namely the Prime Minister, was particularly noteworthy. Mario Draghi and the President of the Republic Sergio Mattarella.

The event, organized by The European House Ambrosetti in collaboration with the Ministry for the South and Territorial Cohesion, has precisely the objective of developing a new strategic agenda for the south that places the focus on the roads to the Mediterranean, today more than ever fundamental in the historical political scenario.

The key word is "concreteness"so that strategies are outlined that are first and foremost effective.

Supporting the event will be major partners, such as the Ferrovie dello Stato Italiene Group, Intesa Sanpaolo, MSC Group and Adler Group.

Two days of debates and Networking activities in the presence not only of the two Presidents, but also of ministers, top politicians, opinion leaders and great business managers.

Southern Italy as a gateway to the Mediterranean

To push this need, perhaps, more than an affection or a patriotic sense towards the territories of Southern Italy, is the problem relating to War in Ukraine, that is the energy problem that is involving all sectors of our country.

In this moment more than ever the role of Southern Italy is fundamental, thanks to our strategic position in the Mediterranean which has made our territories a highly disputed area for the control of these seas.

The need to find new sources of supply made it necessary the investment on Southern Italy, there is some debate about the fact that a war was necessary to understand the primary role of the South in the Italian and, indeed, European economy.

During the two days, the data on the study will be presented "White paper", a real report on the state of the south with less alarming numbers than we are used to.

As many as 20 performance indicators from 42 countries and 20 regions were analyzed over a period of 10 years, a study like never before.

The results that emerge show a south that comes out better than we are used to to think, with a positioning in the last 6 positions only in 2 cases (investments in GDP and population growth rate by 2050).

While it ranks in the first 6 positions for 7 indicators:

A decidedly different image from that commonly communicated, a symptom of a change in the historical paradigm in the growth of Southern Italy, but which is not the result of the "investments of the Italian State" but of one collective effort of the populations of Southern Italy.

in short a Southern worker who wants to grow and who, contrary to all expectations, manages to do it with only his legs.

But it is time for investments to arrive with a clear and, above all, effective action of geopolitical development.

Given the importance of the event, the Mayor Massimo Coppola signed an order by which it is imposed the suspension of any didactic activity for all schools, of all levels, on 13 and 14 May.

In addition, all air traffic is suspended with prohibition to fly over the municipal area for the day of May 13th only, while in Campo Italia the landing of official helicopters will be allowed only for the guests of the Forum.

Information on "Verso Sud" in Sorrento

Where: Sorrento
When: Friday 13 May and Saturday 14 May

Are you looking for something in particular?
Sorrento
Work with us
Load More