Meghan Markle cheated on Harry with a bodyguard: scandal 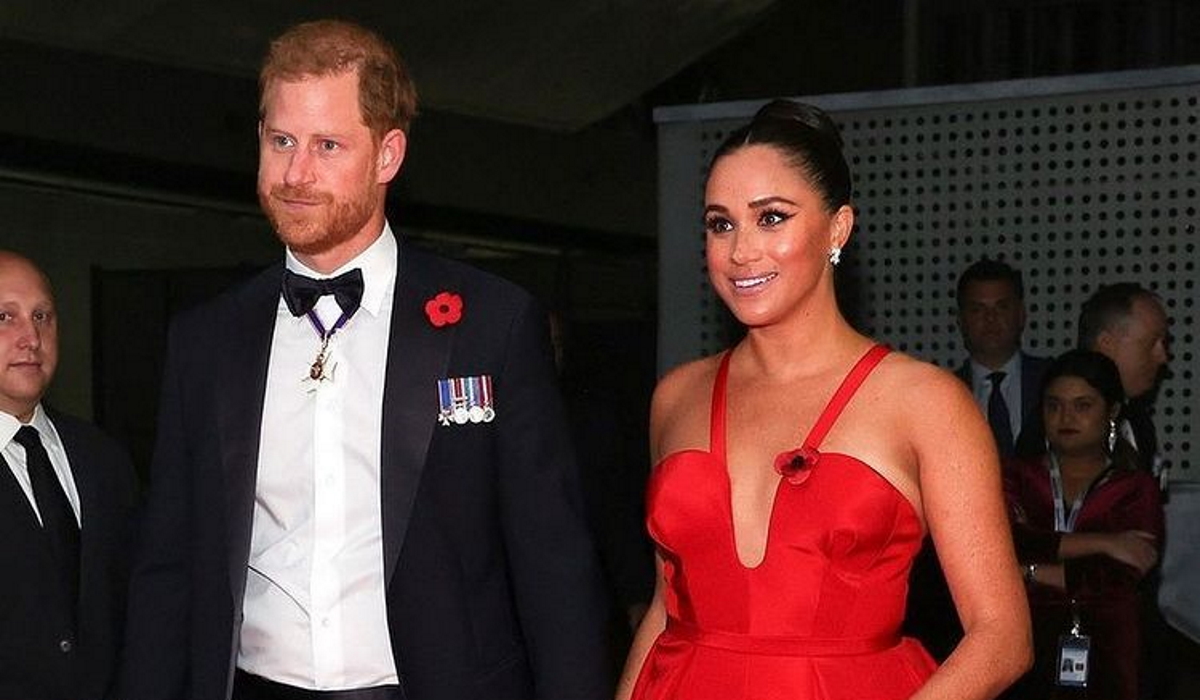 Divorce between Meghan Markle and Prince Harry would seem closer than you think. According to what was revealed by the British media, the actress would have cheated on him with a bodyguard and the second son of King Charles III would be furious to say the least.

New scandal at the English royal court: according to what was revealed by the British media, Meghan Markle and Prince Harry they would get closer and closer to the divorce.

The magazine launched the bomb first InTouch, which revealed that, according to the words of an insider, the second son of King Charles III would be called from the school of Archie because his wife hadn't come to pick him up.

Il Duke of Sussex he would have taken in a hurry lilibet from home, then he would have rushed by car to the school to retrieve the firstborn.

Meghan Markle, which is why she'd forget to pick up Archie

All because, according to what the magazine reported, Meghan Markle she had forgotten to pick up her son because he was with her at the time bodyguard Chris Sanchez, and certainly not to talk…

There would also be a photo, which however has not been released, in which you can see the Prince Harry who, having returned home with the two children, he would have lashed out at Meghan, who was hysterical and would say, several times, di want to divorce him immediately!

Il divorce of prince Harry and of Meghan Markle now it doesn't seem so unlikely anymore.

Meghan Markle: that's why she would have been removed from court

Who is it Meghan Markle: history and career of the "rebel" Duchess