Men and Women: a furious quarrel breaks out between Teresa and Salvatore! 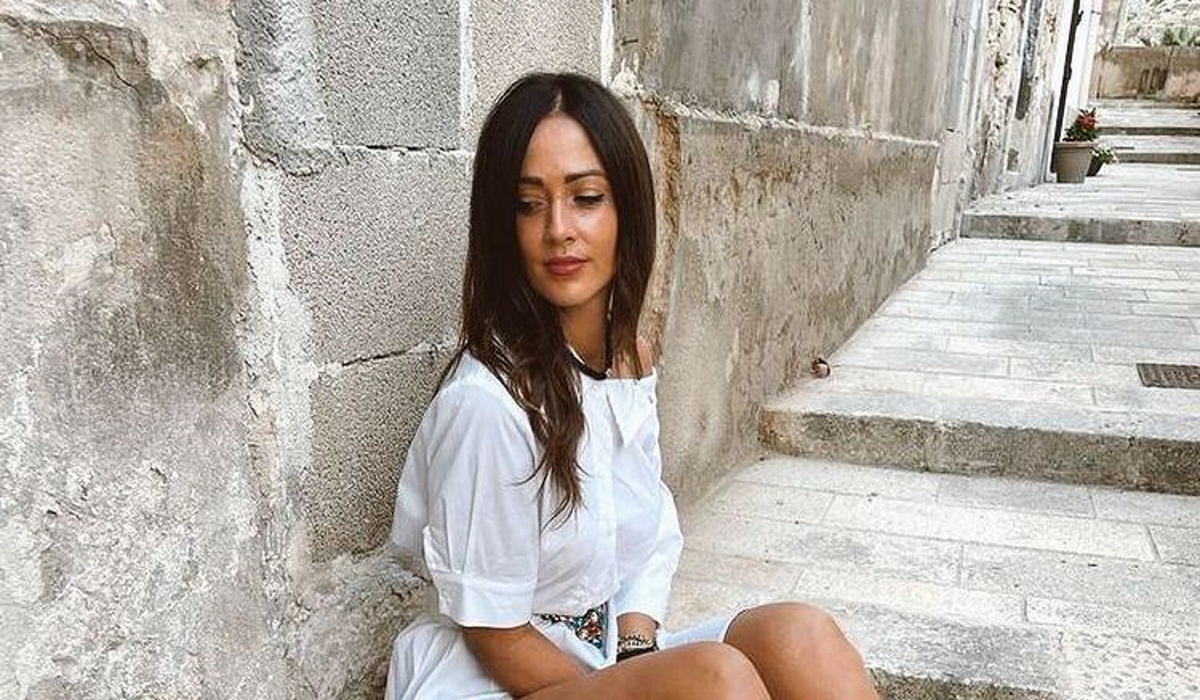 Still irons, indeed very short, between Teresa Cilia and her ex-husband Salvatore Di Carlo: on social media, one of the footballer's last posts sent the former tronista of Men and Women into a rage, who replies harshly in the stories of Instagram.

Stormy air between Teresa Cilia and her ex-husband Salvatore Di Carlo, although this time it is far from the Studies of Men and Women.

According to what has been revealed by I read. it, to trigger yet another quarrel between the two would have been thelast post by Salvatore Di Carlo on Instagram, in which the footballer, who has returned to modeling, wrote:

“It is never too late to make your dreams come true. I've had to give up too many similar proposals over the years for love, for too long I've put others first, and now I've decided that I'll always put myself first. My goals, what I want!”

Words that are not liked at all Theresa Cilia, the ex-wife as well as ex tronista of Men and Women, which he promptly replied in his stories on Instagram:

“The fact that I'm a lady doesn't justify another person having the luxury of saying shit! They are all bullshit! No one has ever prevented him from anything! Indeed, the one who thought only and exclusively about playing football was him. He never thought of doing these things! If now the vision of life is different from the one before, take your responsibilities! What am I doing? I changed my whole life but certainly not because I was in love before and I didn't do it. I don't play this game! I changed my life because now I'm a different woman, I'm a single woman, I don't have to explain to anyone. When you are married or engaged inevitably you have to show respect to the person next to you. You share every choice with yours partner. Now I'm alone and I'm reborn but I don't deny the past. I'm not saying that before for love I didn't do this, before for love I behaved as I wanted. I have never prevented Salvatore from anything.”

Teresa Cilia and Salvatore Di Carlo: why did they break up?

Teresa Cilia and Salvatore Di Carlo, in 2015, were one of most in love and most loved couples of the Classic Throne of Men and Women, but shortly after the wedding, they divorced and are now on bad terms.

The reason? The former suitor would have betrayed the beautiful Sicilian several times, so as to push her to make a very drastic decision.

Today Theresa Cilia works as a shop assistant in Sicily and, according to what she reports, Salvatore DiCarlo he blocked her everywhere, so she can't contact him or reply to what he says:

“Sometimes it's better to be silent than to talk nonsense. I keep wishing him well, I hope he finds happiness with another person too. Everything I did I did with my heart, I don't deny anything. I always told him to follow his dreams. To follow his dreams, I gave up mine."

Men and Women: it is a clash between Ida Platano and Richard Guarnieri!