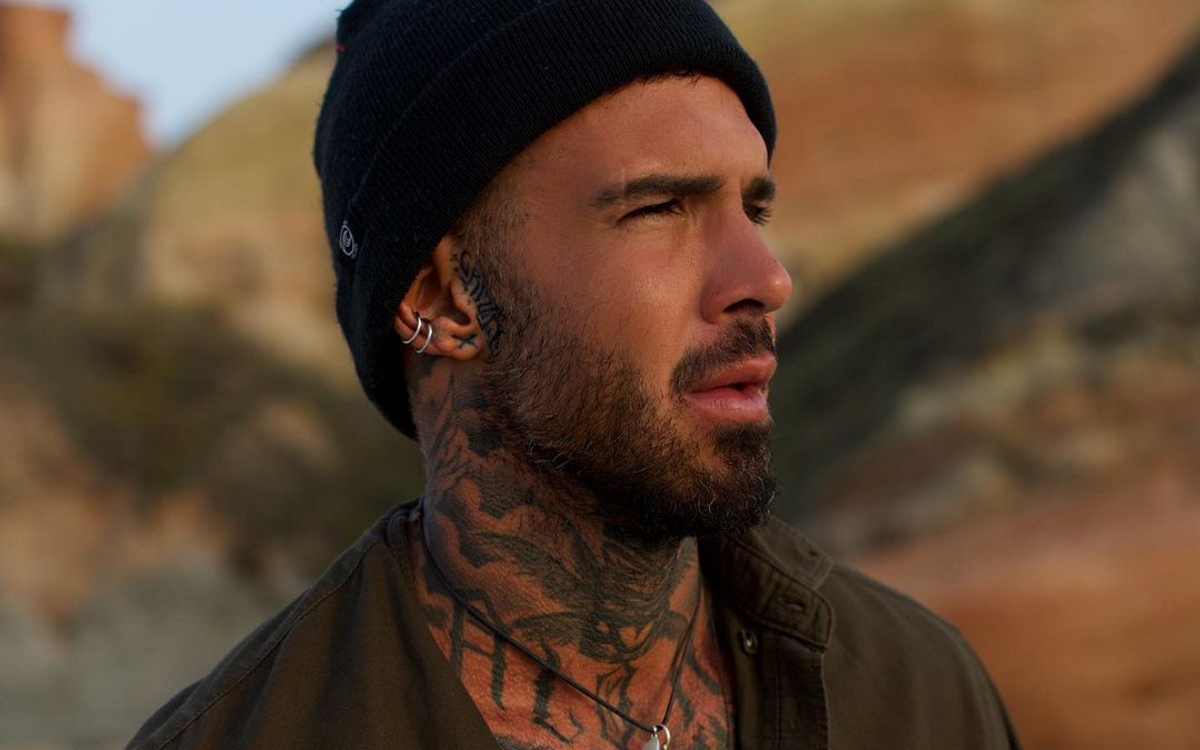 Lucas Peracchi, speaking of the former Mercedesz Henger, used his new girlfriend to throw a thrilling arrow at her. Here's what he said.

Sometimes they come back and, one of them, it definitely is Lucas Peracchi, ex tronista of Men and Women, whose path has been much talked about, since, before it began, unbeknownst to everyone, he had made an agreement with the suitor Julia Carnivali to make it last as long as possible and then share the fame and the money that would come from it.

Then, after only four months, married Silvia Corrias, to then leave her, after just one year, for "character incompatibilities".

“Unlike Mercedesz, Karen knows the value of sacrifices, she appreciates the little things and then she is a ten out of ten housewife. We make love even eight times a day. "

A statement that made the mouth open wide even to the unfortunate paparazzo of the weekly New who interviewed him, but Lucas Peracchi, not happy, continued to talk about her sexually active life:

From Mercedesz Henger, back from The Look of the Year, no comment, but in this specific case we can say one thing: that dignity is often silent.

Hunziker and Trussardi: he is dating a lady of Men and Women!