Men and Women: it's a clash between Ida Platano and Riccardo Guarnieri! 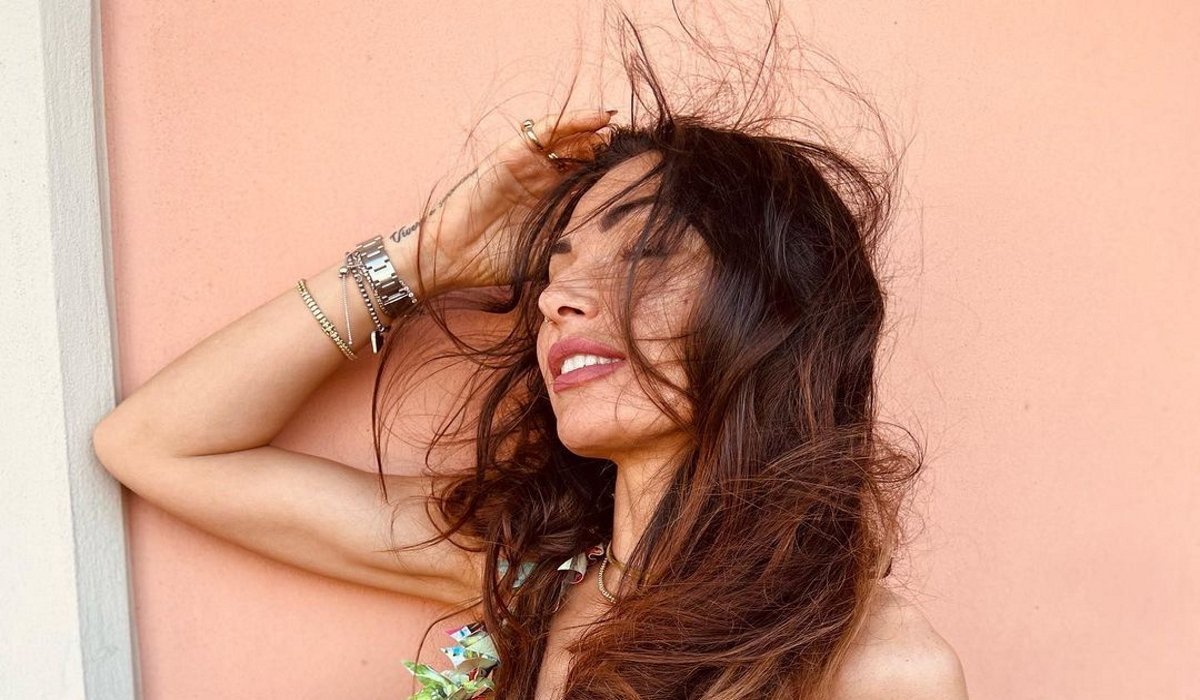 New clash between Ida Platano and her ex boyfriend Richard Guarnieri to the Throne Over of Men and Women. The lady, after having blurted out against the knight and embarrassed him, according to the latest advances, will abandon Maria De Filippi's dating show.

- clashes between Ida Platano and her ex boyfriend, Richard Guarnieri, have now become a permanent presence at Throne Over of Men and Women, but what happened in the latest registrations, is nothing short of incredible.

La lady, after taking the floor, yes would be thrown at the ex, revealing that, during the time they were together, she never felt wanted really, not even when they were officially engaged.

Richard Guarnieri, for its part, he looked somewhat embarrassed, so much so as to even ask for help from Maria DeFilippi:

“I explained here once and I said there were so many discussions that… Maria, how do I explain it, you help me.”

Ida Platano would be ready to abandon Men and Women

Between Ida Platano and Richard Guarnieri, in short, there wasn't that chemistry and that physical transport that we thought, so much so that the two, after various back and forth and after getting together several times, in the end they decided to say goodbye.

If the constant quarrels between the two are nothing new, soon there will be one that will upset the fans of the program: according to what was revealed by the new advances of Men and Women, in the next ones Bets of Throne Over the Sicilian lady will announce her withdrawal from the dating show of Maria DeFilippi.

The Neapolitan knight will come out with her Alexander Proximity, who seems to have managed to win her heart and make her take this important decision. We will then see if, for Ida Platano, it will finally be roses that will bloom.