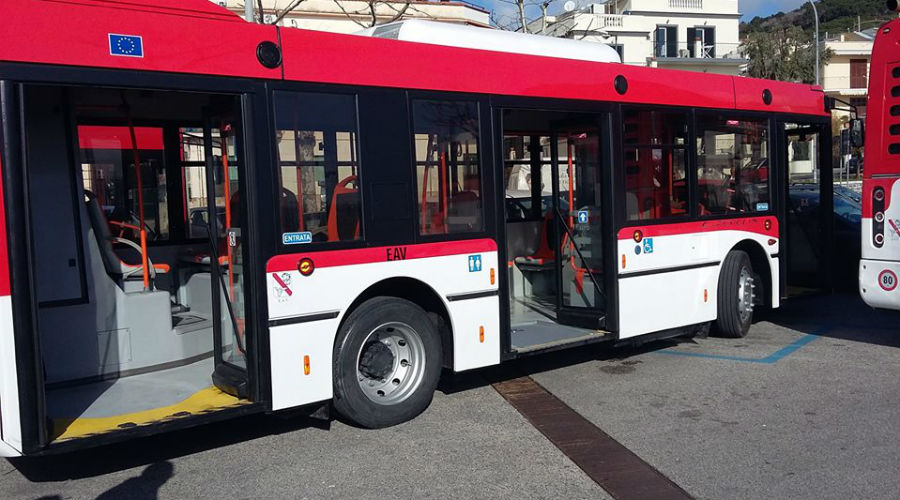 The times and routes of the EAV replacement buses that cover the route of the 2 metro line of Naples closed on 13 and 14 April 2019.

Following the need for close the 2 subway line of Naples, EAV has decided to make some available to travelers replacement shuttles on the days of the 13 and 14 April 2019.

In fact, it will not be possible to travel on the section between Campi Flegrei and San Giovanni Barra due to some works, so the company will come to the rescue of commuters with some bus covering the route.

We report that too ANM will intervene increasing the frequency of the 151 and C16 buses.

Here are the timetables and routes of the EAV shuttles.

Here are the 5 bus timetables: