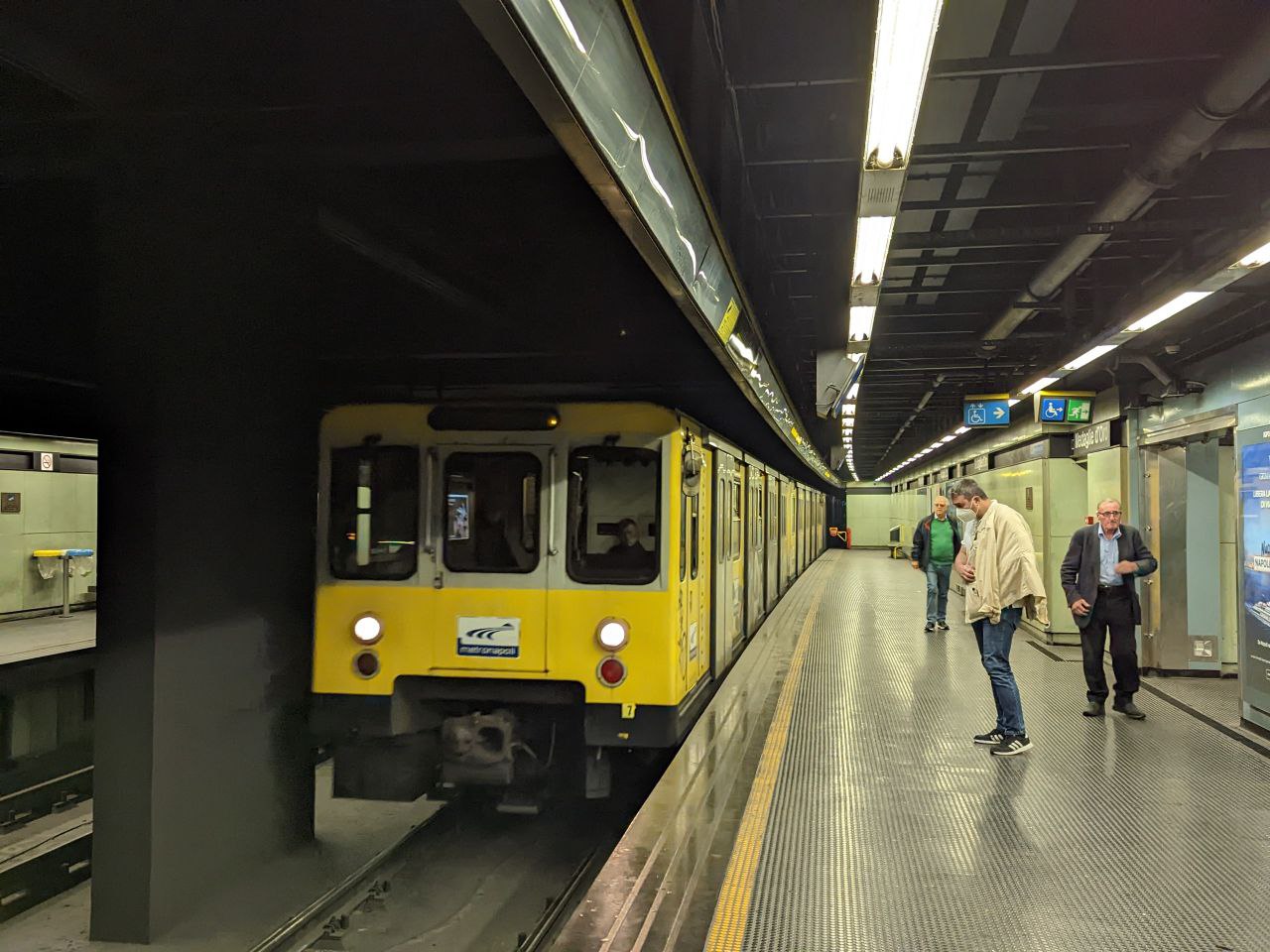 It was proclaimed for Friday December 2 2022 a new strike by USB that concerns the company ANM in Naples and which therefore will create inconvenience for the travellers metro line 1, of the Montesanto, Chiaia, Centrale and Mergellina funiculars and for those who use it buses and trams.

The news came immediately after themeeting between the USB union and the top management of the ANM company in the Prefecture in Naples, a meeting called to discuss important organizational and economic issues concerning the company's personnel.

Unfortunately, as we can guess from the call for the strike, it all ended with a stalemate for which the USB has decided to announce the stop for December 2nd.

We report that cumana-circumvesuviana-metro-naples-aversa-2-december-2022-timetable">EAV also joins the strike.

Timetables for buses, trams and trolleybuses

The demands of the union for the workers

The USB union asked the ANM to put it on the table and reevaluate fundamental disputes for workers, but there were no satisfactory conclusions. We were asked to discuss:

disputes of an organizational and economic nature and given the high cost of living, theincrease in bills and the high cost of fuel, it was asked to implement a revaluation of the Sunday allowance and theallowance day shift workers, both still in 1976, the increase of the meal voucher to 8 euros and the recognition of family cards for all employees; an advance on the December paycheck of the 2022 production bonus and a conduct/duty allowance of 2 euros for station agents, operating operators, train drivers and funiculars.

Furthermore, the union requests the advance of the 600 euro bill bonus and the recognition of fuel bonus of 200 euros provided by the Government for employees. Not only that, a review of the agreement is also being requested alibus oer the end of this month and the recognition of the cash allowance for the staff given that the responsibility in situations of theft, loss or counterfeit banknotes lies entirely with the drivers.

Since 9:45 ANM, time of the last update of ANM on the conditions of the strike, it appears that the membership has been large.