Milan-Naples ends with a stunning result: after 27 years of apnea, the Azzurri take the Milan rossonera

Il Naples by Rafa Benitez, engaged in the postponement of the 4 ° day against the Milan, surprises everyone with a fantastic victory and reaches Roma, with full points, in first place in the standings. The Neapolitan team had not won at San Siro since 1986, at the time there was Maradona, today there is Benitez with a fantastic group.

La victory, in fact, it is the result of an organized collective, which has now found a winning mentality. If Napoli were expected to have a test of maturity, they could not have overcome it in a better way, starting from Queen, which interrupts the positive series of Balotelli from the spot, and ending with Higuain putting his signature on the scoresheet thanks to a cannon shot from the edge of the area. 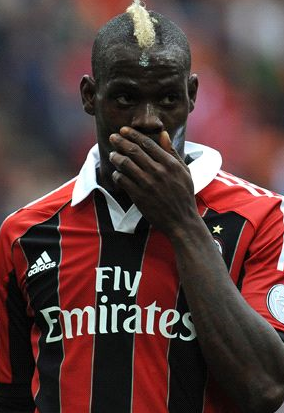 But Milan-Napoli is not just a simple match, it is not a match like any other, interpreting it is a difficult undertaking for anyone. To fully understand it one would have to be a proudly transplanted southerner or an emigrant, underpaid, forced to leave the south for a brighter future.

It's a bit like seeing two different worlds that face each other, and it is precisely for this reason that victory tastes even sweeter, that taste of pride against an unfair and disparaging world. Because we of the south, and above all we Neapolitans, we live of small satisfactions.

Are you looking for something in particular?
Balotelli, Queen, Serie A
Work with us
Load More