Molo San Vincenzo in Naples, guided tours in the new promenade: how to book 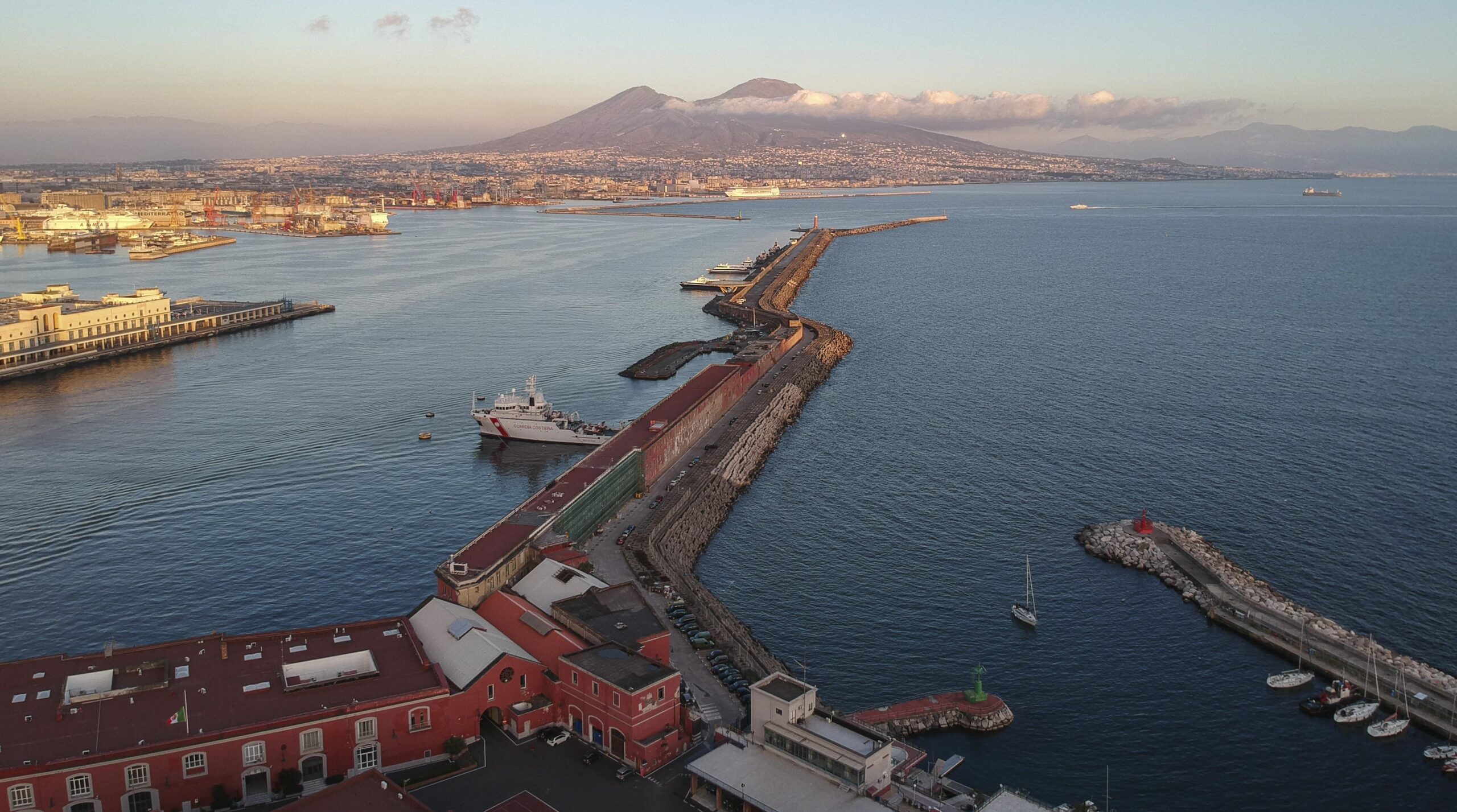 Il Molo San Vincenzo in Naples has finally reopened after a long renovation that has returned it to the city, as we have already explained in one of ours previous article.

At the beginning of the month there was the first walk on the sea with 50 visitors who were able to see, for the first time, the Gulf from a different perspective together with two tour guides who told the story of the pier.

Do not worry, because there will also be other walks until the end of September, it will be sufficient to book your participation.

The dates of the walks to the new Molo San Vincenzo

We report that the walk is totally free. next dates to participate in are:

How to book the free walk

The free walk is possible book on site of the Municipality of Naples and indicate the day of your interest.

25 people can participate in each shift for a total of two 50 people per day (there will be two shifts per day). There reservation is mandatory.

With these walks guided we can know the history of this place so important for Naples, to admire the Faro designed by Domenico Fontana, also known as the Lanterna del Molo, the statue of San Gennaro.

The Pier was also there seat of the Royal Navy of the Kingdom of the Two Sicilies from which the ships were launched and cannons were made and until the Second World War it was a fundamental defensive site for the arsenal.

The restructuring has yet to continue e in two years you will have the complete walk of 2 km and with a panoramic walkway 3 meters wide along the harbor up to the square where there is the statue of San Gennaro.

La current dock will be enlarged, strengthened and redistributed moorings and some panels will divide the military spaces from the civil ones.

THEformer heliport will be a lookout and the Pier will also be a place of mooring of yachts and area of movida evening. In fact, they will come the old Bourbon shops have also been renovated.

Information on the walks at the Molo San Vincenzo

departure from Via Giardini Molosiglio in the Darsena Acton (Marina Militare), 15 minutes before departure

Delivery to Italy takes one or two business days