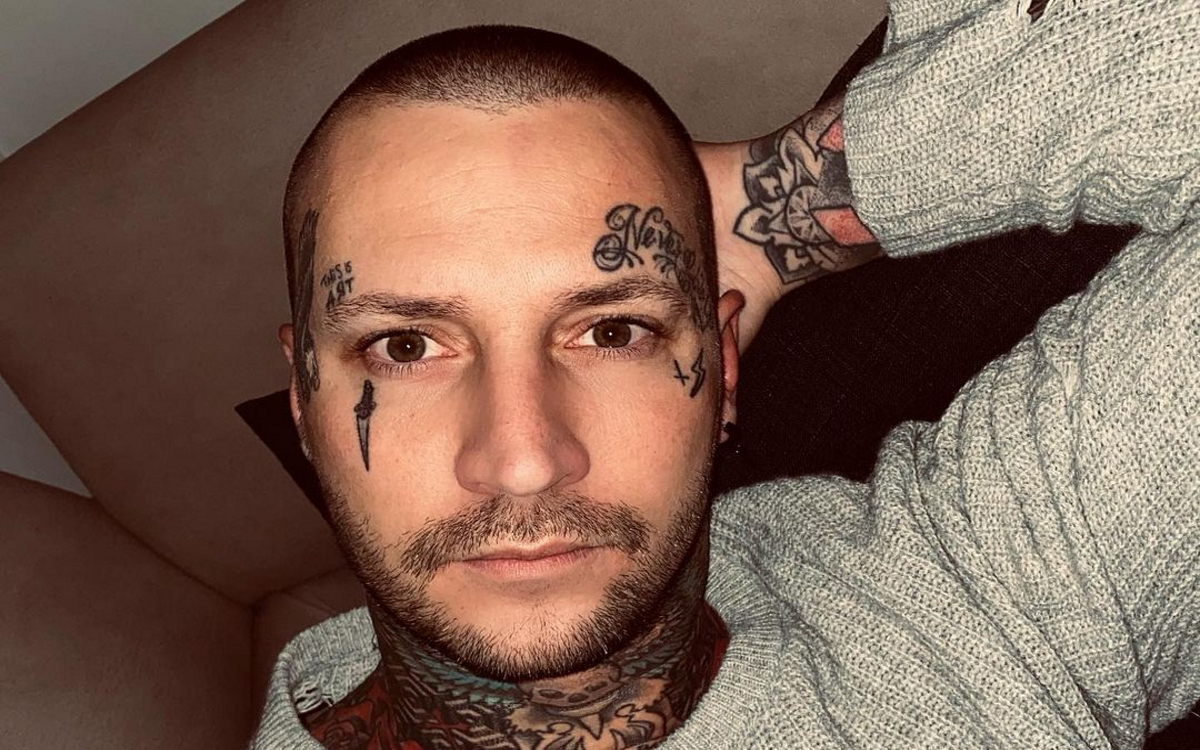 The news came a few hours ago, but it has already shaken the numerous fans of Men and Women: Manuel Vallicella, former tronista of the program, suddenly passed away at 35 years old. According to what was revealed by his friends, he would have committed suicide.

Manuel Vallicella is no more: theex tronista of Men and Women, who during his throne was nicknamed "the tronista with a heart of gold", died suddenly. He was only 35 years old.

According to what was revealed by his friend DJ Enrico Ciriaci and the blogger Amedeo Venza on Instagram, the tattoo artist would have voluntarily taken his own life.

The news, first given exclusively by the portal Biccy, then rebounded on all the media and spread like wildfire when it was also confirmed by Venza.

Manuel Vallicella of Men and Women: the reasons behind his extreme gesture

According to preliminary information, Manuel Vallicella he would have decided to end it because he could no longer bear to live without his mother, to whom he was very attached.

The woman had died in February 2019 after a long illness and the former tronista, on several occasions, had expressed on his social networks how much he missed her and the huge emptiness he had left inside him.

Manuel Vallicella he had been one of the most beloved suitors of 2016, when he came down to woo Ludovica Valli, but she didn't return his interest.

La Valli in fact chose Fabio Ferrara and the disappointed tattoo artist had left the studio, underlining how much he was taken by her and remarking that he would not seek consolation in another girl, because:

"I can have 200 girls outside, but never the one I really like."

Later, given the favor and the success he had collected among the public, Maria DeFilippi she had offered him the opportunity to ascend the throne and he had accepted, but his journey had only lasted a few weeks and, in the end, he had decided to retire to resume his habits.

Ilary Blasi: the ex-boyfriend "was with Totti for convenience, he knew about the betrayals"

Are you looking for something in particular?
Men and women
Work with us
Load More