HomeEventsNaples, 50 years of Nutella in Piazza del Plebiscito. The party will be done
Events

Naples, 50 years of Nutella in Piazza del Plebiscito. The party will be done

Nutella's 50 years party and Mika's free entry will be done! To decide the City of Naples in agreement with the Superintendent

Il mega-event dedicated to Nutella's 50 years scheduled for the 18 may 2014 in Piazza del Plebiscito it will do. It is the decision taken by the Municipality of Naples in agreement with the Superintendency for architectural and landscape assets, thus putting an end to the endless controversy that has not allowed, in recent times, to organize concerts, shows and events of all kinds in the most famous square in Naples.

These are the words in the Joint Communiqué signed by Superintendency and Municipality:

"The meeting that took place this morning 28 April at the headquarters of the BAPSAE Superintendency of Naples between the Regional Director of Cultural Heritage, Gregorio Angelini and the Councilor for Urban Policies of the City of Naples Carmine Piscopo, established that the verification and in-depth analysis of the characteristics and the quality of the event on 50 Years of Nutella to be carried out in Piazza del Plebiscito, and the finding of a prevalent celebratory aspect of an Italian product of national fame beyond the clarification on some significant points for the protection, they allow the overcoming of the previous negative opinion of the Institution for the development of the Event. The Soprintendenza and the technicians of the Municipality will verify, with the organizers, that the conditions of execution of the manifestation respect the normative in force ". 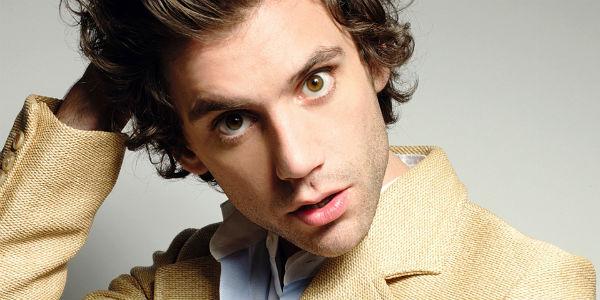 La Ferrero has chosen Naples to celebrate an anniversary of national and international importance that will also bring the unmissable to our city Mika concert and a related series of events all with free admission. And Naples will try to give the best possible reception to this event that "lights up" the lights on our city, rewarding it for the energy and the cultural and artistic ferment that characterizes it. As always wanted the Mayor De Magistris which in the past few days declared:

"We will make more and more concerts in the squares, theater in the streets, culture in the alleys. In this way demonstrating, also, how with culture we can live, eat and create jobs. We will then demonstrate that the public spaces experienced are also safer. If someone is opposed to the sleep of reason we will help him to free himself by the force of music. We do not give in, we do not slow down and we do not retreat. Let's go forward, among a thousand problems, with the power of creativity. To the tanks of the fanatic bureaucracy we will oppose the cannons of life. Naples is energy, creativity, freedom, emotions. Also chaos ".

Always De Magistris, to the decision taken today on the green light for the Feast of the 50 years of Nutella in Piazza del Plebiscito says:

"The line of common sense has prevailed. It went as it should and could go from the beginning. For the organization of events we must plan and we hope that this time will not happen again ". 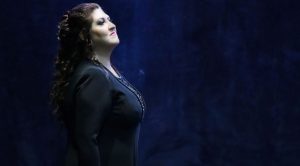 Festivals in Campania | Festival of the White Artichoke of Auletta ...