The second edition of the Napoli Bike Festival returns. This year the event will be held from 13 to 15 September 2013 at the Fasilides Pond.

With the opening of the famous Naples cycle path, the bicycle is back of fashion. As a consequence, a special event could not fail to celebrate and encourage the purchase of the famous two wheels.

We are talking about the known Naples Bike Festival that, after the success obtained last year, come back with the second edition, within the broader September More events program.

Naples Bike Festival 2013 will be held from 13 15 to September and will take place in an exceptional location in Naples: the Pond of Fasilides (the suggestive green space of the Mostra d'Oltremare).

The festival will last, therefore, three days and entry will be completely sweeper. During the first date there will be a welcome party with the Bike Music Contest and only for this day the event will close its doors at 23.30. On the other two days, however, it starts at 10.00 and closes at 20.00.

There will be many activity dedicated to the world of cycling: excursions, work shop, bike tour, bike jump & trial, bike license for children, the art of bicycle maintenance, bicycle physics, picnics, aperitif, booth area to try out bicycles and much more. 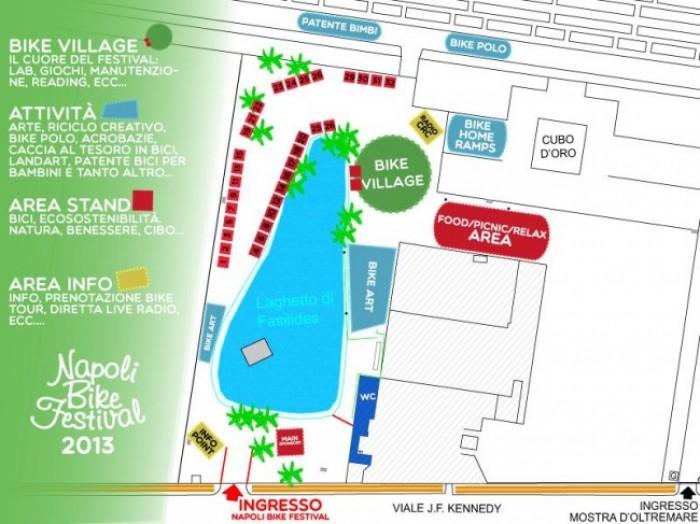 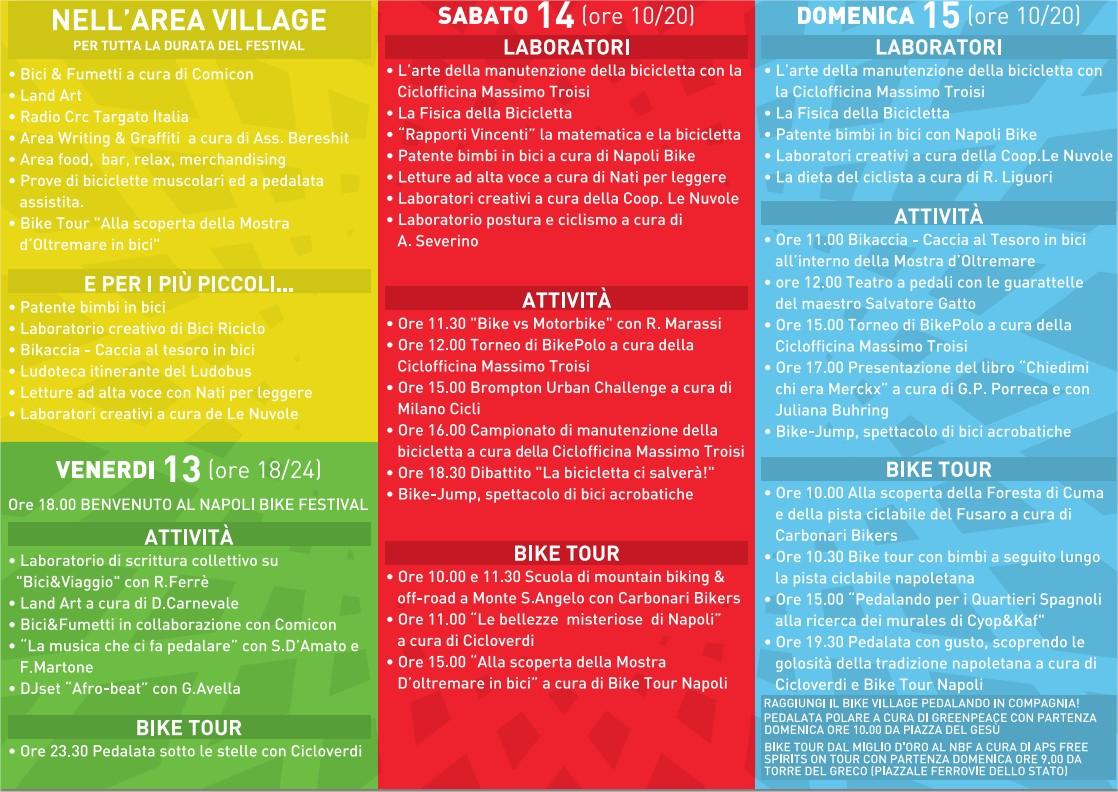 18.00 Hours Bike aperitif and inauguration of the Festival with:

⁃ Bici & Fumetti in collaboration with Comicom

⁃ Dj-set "The music that makes us pedal"

⁃ Cycling under the stars by FIAB Cicloverdi

⁃ The art of bicycle maintenance

⁃ The physics of the bicycle

⁃ "Bike vs. Motorbike" by Riccardo Marassi

- Debate "The bicycle will save us!" With the involvement of all the realities

⁃ 19.30 Hours Slow Bike & Slow Tour, by bike to discover the delicacies of the Neapolitan culinary tradition (degree of difficulty)

⁃ The art of bicycle maintenance

⁃ The physics of the bicycle

⁃ 18.00 Hours The mysterious beauties of Naples

- 12.00 Hours Pedal theater of the guarattelle of the master Salvatore Gatto

... and also in the Village area for the duration of the Festival:

And for the little ones:

Info on the Naples Bike Festival 2013 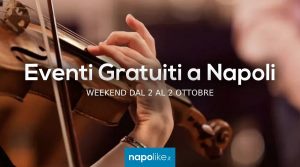 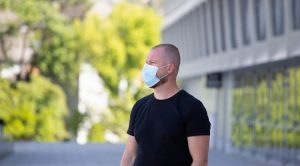 Mostra d'Oltremare in Naples: mandatory mask for the whole day

Festivals in Campania | Feast of the Anchovies and the Pescato ...

Lievito Madre, Pizzeria Sorbillo on the seafront: Menu and Prices