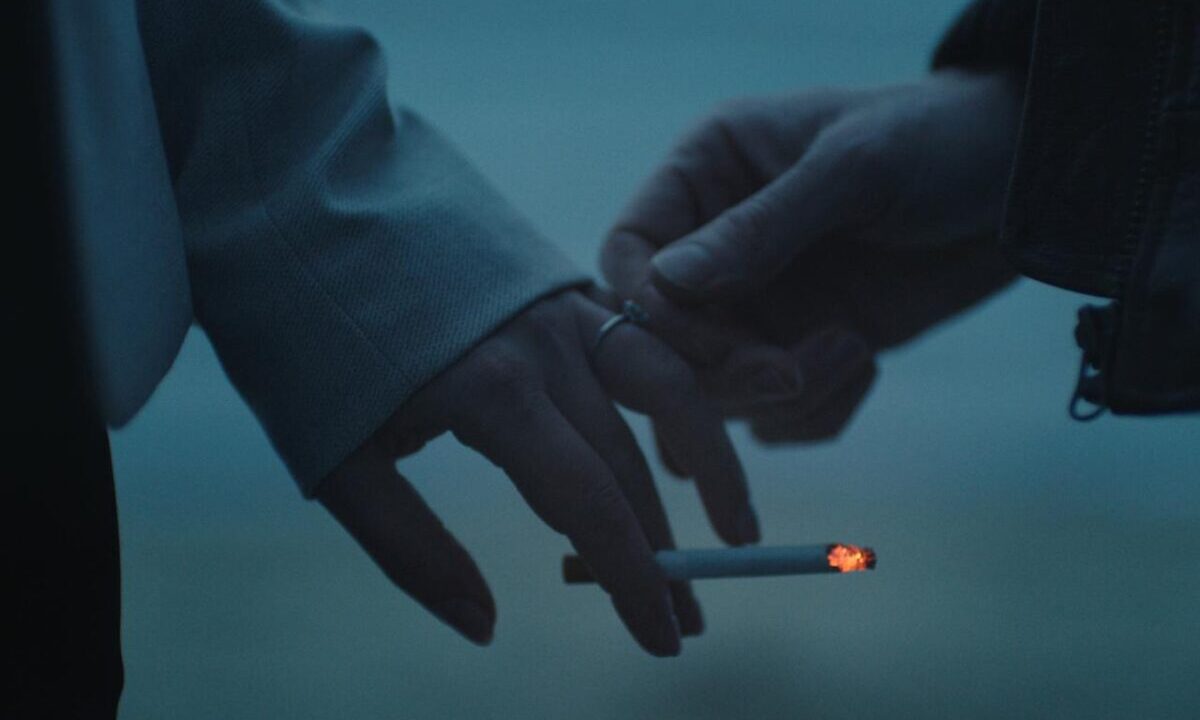 From September 26th to October 1st 2022 a new edition will take place, this is the twenty-third, of Naples Film Festival, the film festival that, like every year, takes place at the Institut Francais in Naples.

In particular, for this year, 28 titles will be selected in the ScreenNapoli Corti competition, which will be directed by Mario Violini and that it will foresee screenings and many meetings. 1205 short films have asked to participate in the festival, of these have been chosen 169, which were then evaluated by the committee composed of Giuseppe Borrone and Ignazio Senatore. These have decided which works to submit to the jury composed of:

This jury will be tasked with assigning the scope Vesuvius Award to the director of the best work, as well as assigning special mentions to the works, authors and protagonists who have particularly distinguished themselves.

Among great personalities involved in the films will be:

Here are some of the titles of the Short Films that will participate in the Napoli Film Festival:

The screenings will start from 16:30, but for all other information you can consult the Official site and complete program.

Information on the Naples Film Festival

From 16 pm, consult the complete program

Are you looking for something in particular?
institut francais, napoli film festival
Work with us
Load More