Napoli-Monza: the squad for the second day 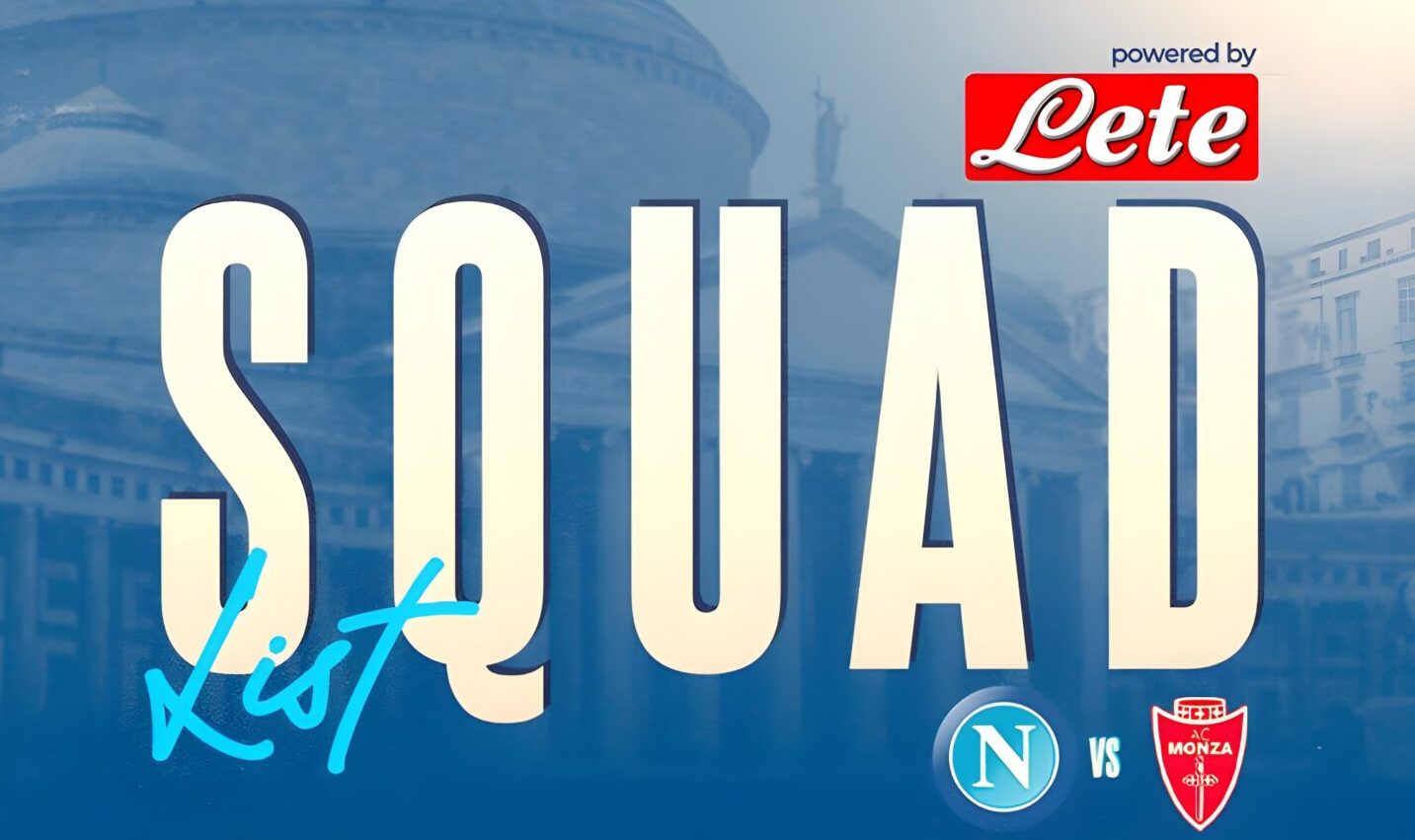 Everything is ready on the pitch for this second day of Napoli, still charged for the previous victory.
Will she be able to keep her mind clear and bring home another success, this time at home?

An important victory that can give the team the right boost for a strong start to the championship.

The premises, how the teams arrive at the match

After the victory againstGreece Verona for 2-5 on the first day of Serie A, Napoli back on the pitch at Diego Armando Maradona Stadium to face the Monza, newly promoted to the top Italian league. The team of Luciano Spalletti must do without the suspended Gaetano (last day) and the injured Diego Demme, which remedied a double ankle fracture in training for a fortuitous game clash with his partner Anguissa.

Different speech for the Monza, fresh from a defeat against the Torino indoors for 1-2. Stroppa's team, however, introduces itself to Napoli full.

The precedents between the two companies

Napoli e Monza they never confronted each other in A league, precisely because the Lombard club is making its debut in its history in the Italian top league. The two teams, however, have already found themselves against each other in Serie B and Coppa Italia.

Called up for Napoli

Are you looking for something in particular?
Check the availability of tickets for the match
probable formations and called up for Napoli
Work with us
Load More