Serie A: Napoli-Monza, the probable formations of Spalletti 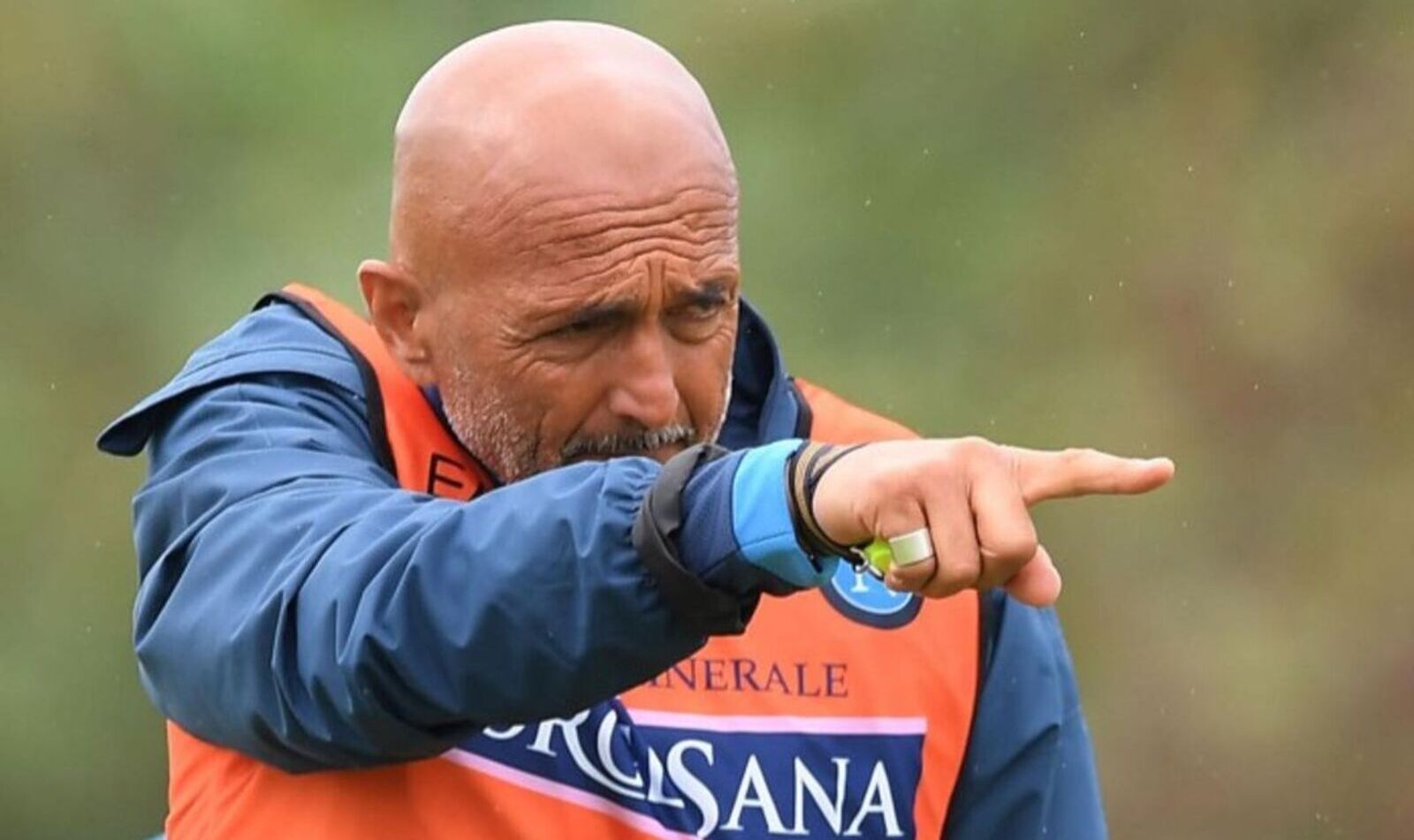 After the first day of Serie A, Napoli back on the pitch to face the Monza. The team of Luciano Spalletti she came out victorious from Stadio Bentegodi, where he passed the Hellas Verona for 2-5. The goals, scored by Kvaratskhelia, Osimhen, Zielinski , Lobotka e politan they brought the Azzurri to 3 points and to the top of the standings for goal difference.

In the last game: debut and goal for Kvaratskhelia

A debut to be framed for the first purchase of the new season of Napoli, Kvaratskhelia. The footballer, bought to replace Lorenzo Insigne, was immediately noticed, scoring the first blue mark of the match against Verona.

How does Napoli arrive at the match against Monza

The enthusiasm of having won the first match with a goal, however, must immediately be transformed into concentration for the second round of the Serie A. Diego Armando Stadium Maradona, in fact, the Monza, newly promoted from Serie B. Spalletti should confirm the starting eleven against Hellas Verona, with the new signings Kim e Kvaratskhelia which should start from the first minute.

Luciano Spalletti will have all the players in the squad available, except for Gaetano, who is still serving the disqualification and who, from the next day, will return to the list of those eligible to be called.

How Monza arrives at the match against Napoli

The situation at home is different Monza. The club of Silvio Berlusconi e Adriano Gallianiin fact, he was beaten at home by Turin for 1-2 and is therefore at 0 points in the standings. The technician Stroppa will have all the squad available and will be able to count on the return from disqualification of thing.

The return of Petagna to Naples

Arrived at Napoli in the 2020-2021 season, Andrea Petagna decided to move on loan to the Monza this year, to try a new experience and aim to be a starter in every race. With the team of Luciano SpallettiIn fact, he played 50 Serie A matches in two years, scoring 7 goals and 2 assists.

The probable formations in the field of the two teams

Date and time of the match

The match between Napoli e Monza, valid for the second day of the championship of Serie A, will be played at Diego Armando Maradona Stadium, Sunday 21 August at 18:30.

The live match will be available on DAZN.

Are you looking for something in particular?
Check the availability of tickets for the match
Probable formations, Serie A
Work with us
Load More