Napoli - Udinese 3-2: the report cards of the match. Superb Elmas 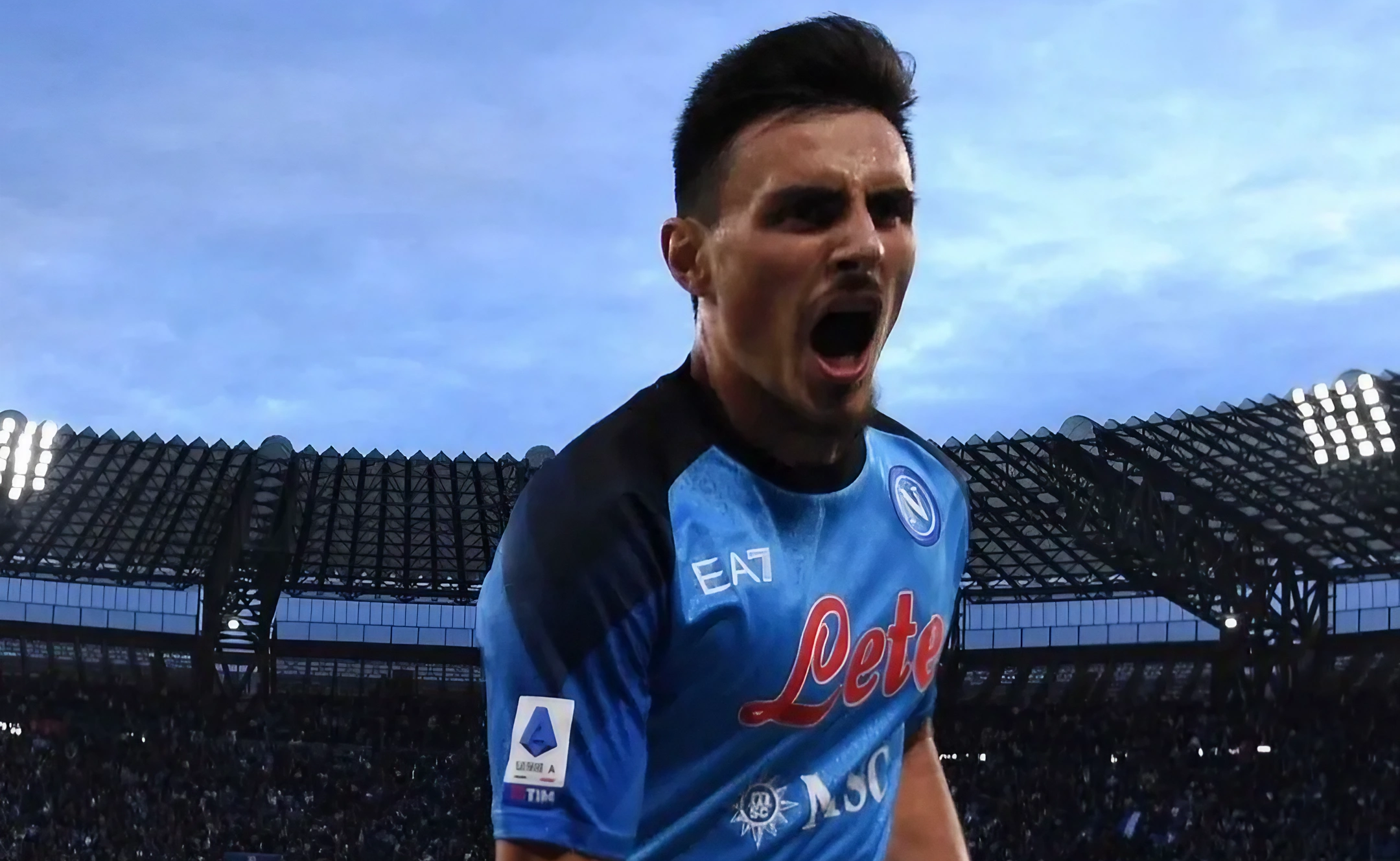 Napoli - Udinese, the fifteenth day of Serie A, ended with the result of 3 to 2 for the home team.

Given the forced break in the championship due to Qatar 2022 World Cup, this result allows Napoli to be crowned winter champion with at least 8 points behind the second classified. We will have to wait for the next matches to see if these points can become 11.

Either way, Napoli offered a great performance, tainted by a blackout of about 4 minutes between the 79th and the 82nd, a time interval during which Udinese scored two decidedly avoidable goals.

Let's see what report cards the players who took the field in Napoli - Udinese deserved.

MERET 6 - His excellent game, too bad for the two avoidable goals on which he was not too careful.

DI LORENZO 6,5 - He worked well in his role, ensuring a lot of security. A certainty on the pitch.

JUAN JESUS ​​5,5 - Remedies a yellow in the 25th and is the protagonist of the blackout during which Napoli suffered 2 goals. A real shame, since he had played a good match.

MINJAE 5 - Co-star of the two goals conceded by Napoli. After so many games from the defense wall, there is a mental and physical decline. Let's hope it doesn't happen again.

OLIVERA 5,5 - He didn't perform as well as usual, so much so that Spalletti prefers Mario Rui at 45th.

ANGUISSA 6,5 - Tireless midfield motor. It is dangerous in the offensive phase and is a great support in the defensive phase. A jewel.

LOBOTKA 7 - His contribution to midfield was felt again this time. This season is making sparks and this last game before the break saw him again protagonist in midfield.

ZIELINSKI 7,5 - Replaced at 67th, but it really looks reborn. After a few dull games, this is the second goal in a row to score. His contribution to the offensive department had been greatly missed.

LOZANO 7 - Second game in which he provides an assist. He will not be the striker that we all imagined when buying him, but in attack he is proving to be a real thorn in the side for the opponents.

OSIMHEN 7,5 - Yet another header for the attacking tower of the Neapolitans. In attack he unleashes panic among the opponents and manages to frame the goal like few other attackers.

ELMAS 8 - Provides an assist and scores a goal. The victory of this match is strongly linked to this excellent striker, who always responds "present" in times of need.

MARIO RUI 6 - Enter, but its impact is not felt. Ordinary administration.

OSTIGARD 5,5 - Among the protagonists of Napoli's nightmare minutes.

POLITANO 6 - Do the ordinary, without pushing too hard. His entry does not seem to upset the Neapolitan attack.

Ndombele 5,5 - His work in midfield was certainly not among the most appreciable of the season. A bad game happens to everyone.

SHOULDER 6,5 - Spalletti's work would have deserved 8 up to the 78th minute, a moment from which the changes made were not very well chosen and the team went completely into the ball. Fortunately, the coach managed to get everyone back on track. Who knows how many he will have told him in the locker room.