New metro line 1 train in Naples, it starts in September: the tests have been successfully completed 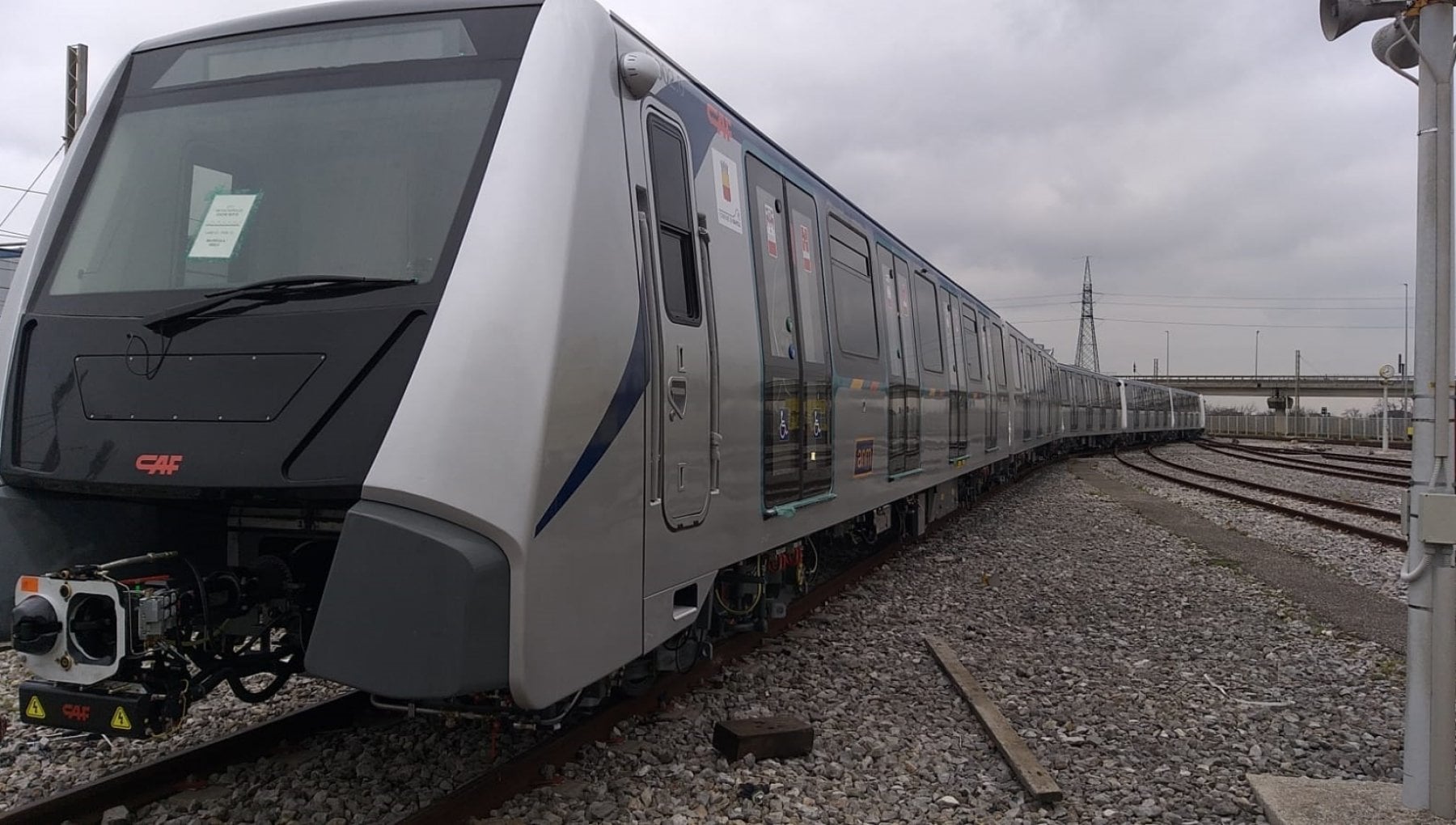 Finally the last official ok has arrived from Rome and the new train of the Naples metro can enter service as early as September 2022 after the last verification test carried out in these days.

All the tests, therefore, are finished and have been successful, the last tests were done between Wednesday and Friday of last week and served to check the automatic braking system. These are delicate tests, perhaps among the most discussed, because in June an obstacle had occurred that had caused the postponement of the entry into service of a train, but finally the problem has been solved.

The green light to officially start will most likely arrive in August and the next step is the Ansfisa's opinion, the National Agency for the Safety of Railways and Road and Motorway Infrastructures. It will have the task of examining all the reports prepared so far.

The qualification of train drivers begins

Instead, the ANM prepares to start theenabling train drivers on the new train and this is a new fundamental step to be able to start with pre-operation. Basically, you must first make the train travel without passengers on the metro tracks, to test it even in these conditions.

If all goes well, then really in September the train will be in circulation and contribute to improve the metro line 1 service, making it more efficient and with less waiting.

The new train will be in service on the whole section between Piscinola and Piazza Garibaldi, waiting for the other 9 trains bought in Spain to be used as well.

Another 9 new trains are available

The municipality has also purchased 9 other trains from Spain, as mentioned, and it is expected that these will also be released for commissioning. After the tests for this first train, however, the path for these others will be much simpler and therefore they can be used in a shorter time.

Surely, in this way, waiting times will be much shorter than the current 20 minutes and beyond and frequent service interruptions will also be avoided.

Getting the new train into service is also crucial to justify the next increase in the cost of the ticket of single trips for the ANM company.

Subway 1 Line
Work with us
[ajax_posts]