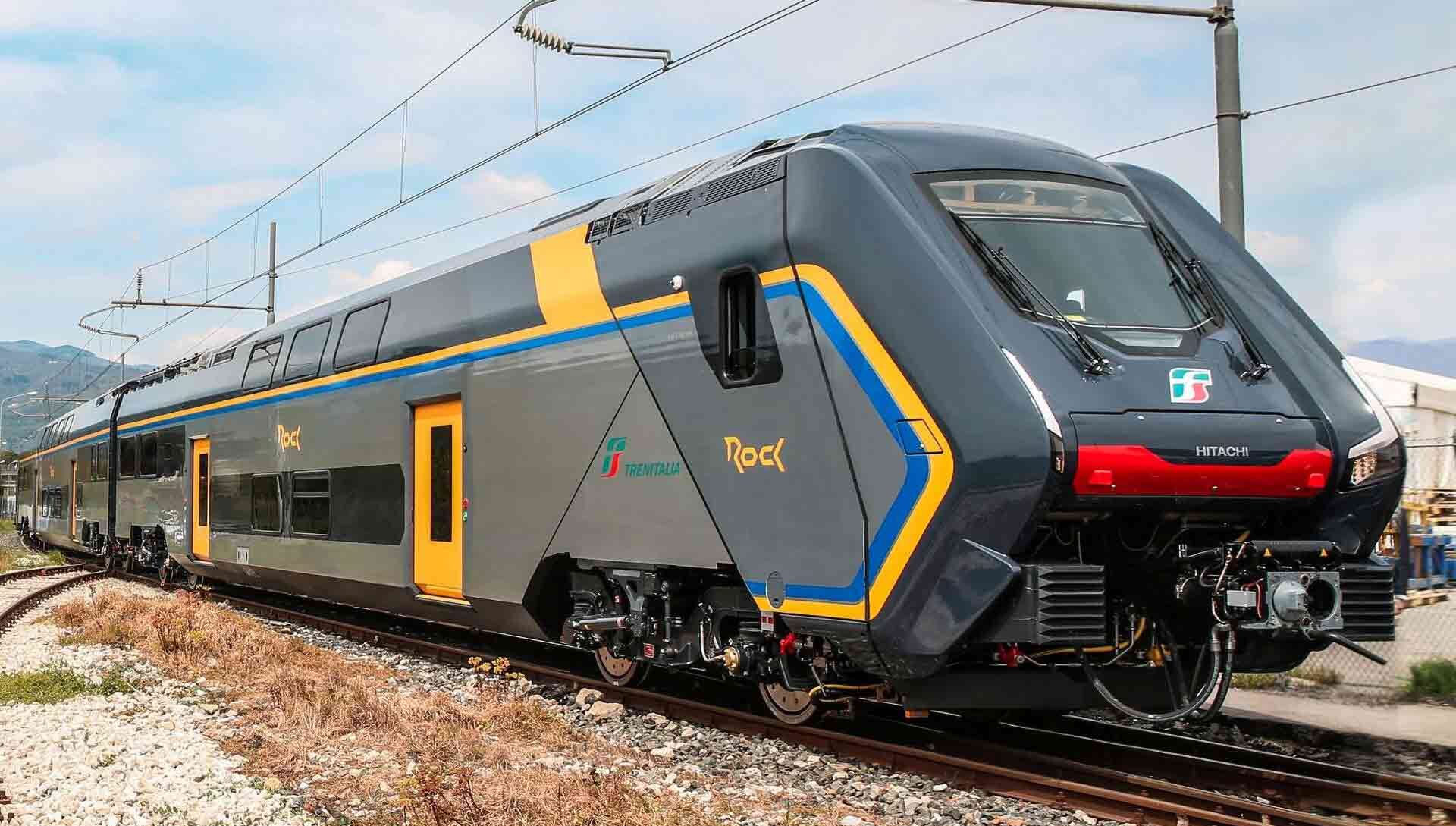 Trenitalia announces another good news related to connections from Central Naples and this time it's about new races towards Formia and Gaeta.

These are tourist destinations very popular with Neapolitans in the summer and this year, 3 from July to August 28 2022, there will be two new races which will be active on holidays.

These routes will connect the Central Station of Naples with the Formia-Gaeta Station on the Rome-Naples line via Formia, enhancing the offer between the two places and between the Campania and Lazio regions. The upgrade was activated in agreement with the Campania Region.

We remind you that Trenitalia has already decided to activate the new one connection between Napoli Centrale and Rome Fiumicino Airport.

Train stops between Naples and Formia-Gaeta

The Trenitalia trains, of the Rock type, will be a double floor and with an ability to welcome many travelers. The stops made will be:

The times of the new two races will be:

Tickets can be purchased on the site Trenitalia where you can also find more information.

Are you looking for something in particular?
Trenitalia
Work with us
Load More