The New Year's concert at Maschio Angioino with Live Passion in streaming between music, dance and theater 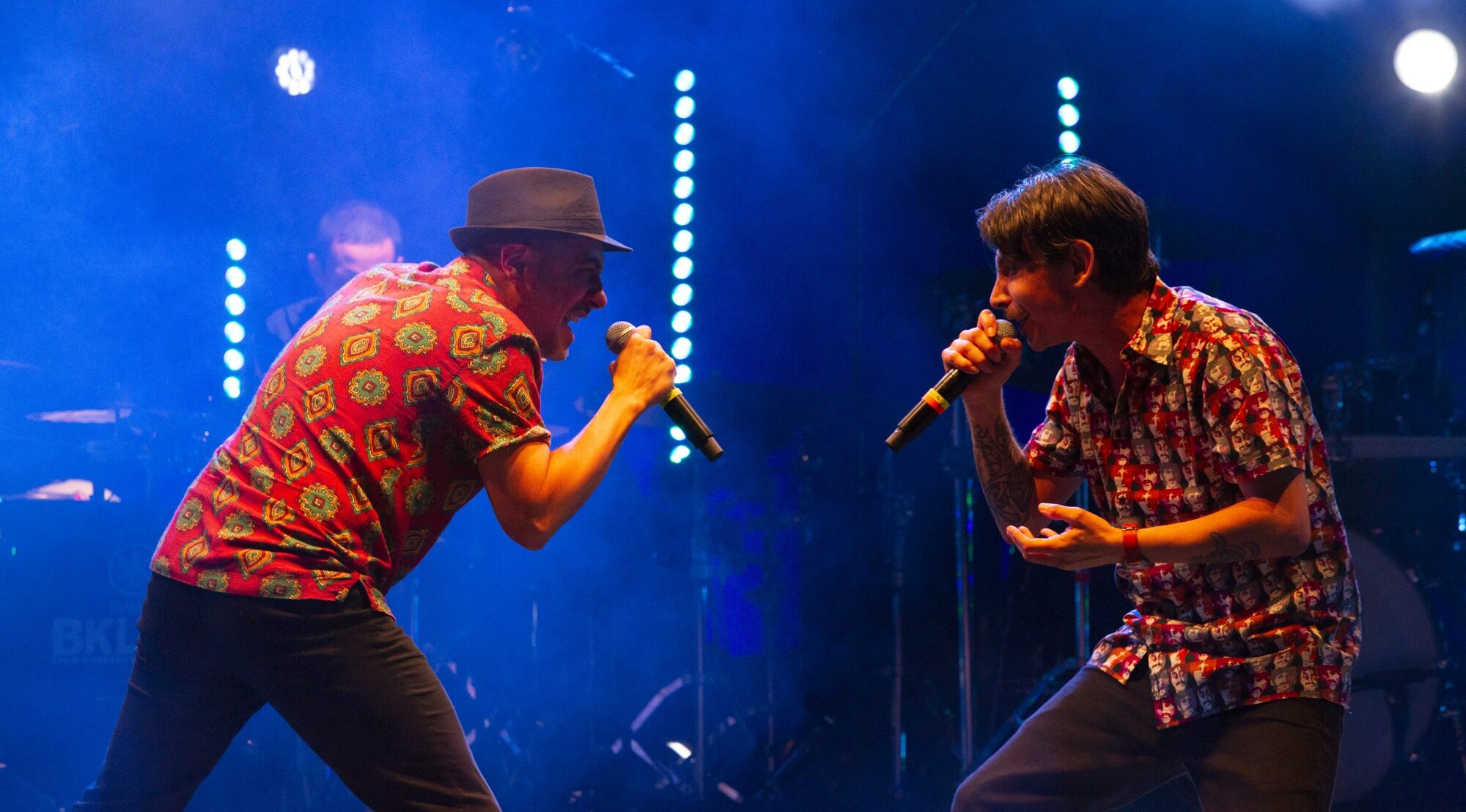 As we now know, the there will be no traditional New Year's concert in the square this year, but the alternative has been decided and it is one great party at the Maschio Angioino in Naples, but strictly without audience.

In fact, due to the pandemic, the concert in Piazza del Plebiscito was canceled to avoid large gatherings and the same was thought for the event at the Maschio Angioino.

The title of the beautiful event is Live Passion and is part of the broader program of Christmas and New Year's initiatives of Rebirth, the calendar of events of the Municipality of Naples. Passione Live is a show that has already been on various stages, including international ones, for months, with a "colorful caravan of musicians and performers" who want to revive the classic and contemporary Neapolitan song in the world.

Although there is no public, do not worry because the concert can be followed directly in streaming il December 31 2021Naturally live from 21.30pm.

Our city has always found a way not to lose heart even in difficult moments like this and making the Passion live event, despite the complications due to Covid, is another great example.

La Naple's music which will be interpreted on stage, will give many emotions and the performances can be seen from all over Italy thanks to the possibility of accessing them in streaming.

Here are the three ways to follow the concert from the comfort of your home:

On December 31st, on all sites you will find links to click to be able to attend the event.

Between tradition and modernity with music, dance and theater

The stage set up at the Maschio Angioino will see the alternation of musicians, singers and artists who will perform in concerts, dances and theatrical performances to create an unforgettable show.

We will be able to listen to the classic Neapolitan songs, But also the more modern in a fusion between the music of the early 900s and the current ones. Even the arrangements in some cases they will be more modern and youthful precisely to bring even a younger audience closer to realities that may seem distant.

The program does not include only songs because there will be the surprising ones tableaux vivants, that is, the staging with real actors of famous paintings that will come to life, but also stories, choreographies and dances.

The most important Neapolitan songs are the protagonists

Obviously, on the evening of the New Year's Eve in an event of this kind, unforgettable Neapolitan classics cannot be missing. We will definitely listen:

They will all be reinterpreted in modern key, along with other songs that we will discover directly during the evening.

In such an event, how could the most important texts by Eduardo De Filippo? In fact, they will be acted on stage in a very particular way because rendered three-dimensional by the performances. It will be a beautiful tribute to our unforgotten playwright and actor.

The program and the guests

Live Passion provides a rich program of Songs, shows, recited narratives, dances, video contributions. The latter will be the only non-live interventions because they were recorded during the day and will be broadcast during the live broadcast, enriching it.

The guests of the evening will be very many. Here they are below.

Musicians who will accompany them:

Live from Maschio Angioino, but can be followed in streaming on the websites of the Municipality of Naples, the Campania Region and Scabec