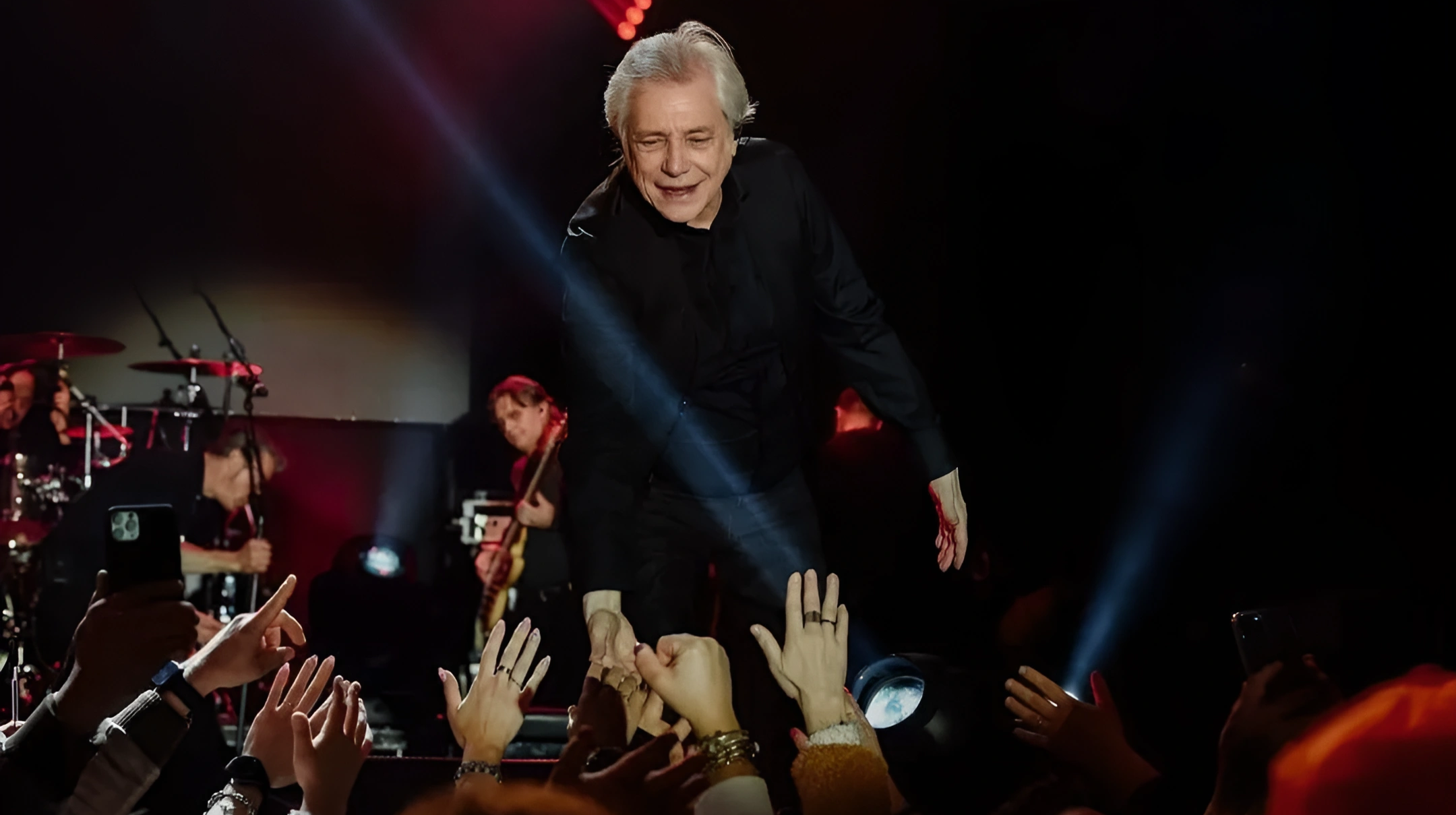 After the great success of the previous tours, Nino d'Angelo come back in concert throughout Italy, also making a stop in Napoliof course.

A new tour will start next year and the concert in Naples will be on April 14 2023 al Palapartenope. This new tour is titled "The Poet Who Can't Talk - Tour 2023"and will certainly repeat the public success achieved this summer with many sold-outs.

A date will also be in Switzerland, for all fans across the border.

From the 80s repertoire to the present day

Nino d'Angelo assured that, in these many concerts, fans will have fun with his songs from the 80s, plus light-hearted and read, but they will also be able to reflect with the passages written in the following years, often more socially oriented.

They will listen "'Nu jeans is a t-shirt", "Pop corn and chips", but also "Without jacket and tie" and "Jesce sun". The songs from his latest album, titled" The Poet Who Can't Speak ", which gives the tour its name and which was a finalist at the last Tenco Prize, will also be presented.

Information on the concert by Nino d'Angelo