Noemi Bocchi and the ring of discord: when did Totti give it to her? 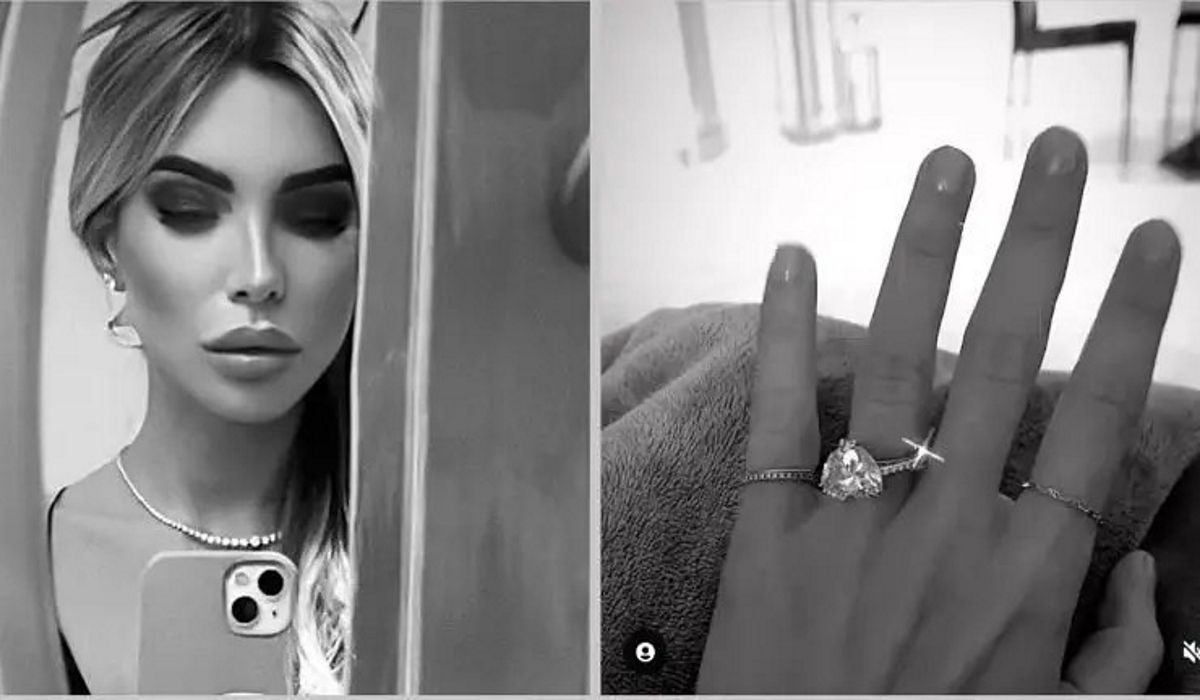 Naomi Bocchi, in the last few hours, she has published on social networks the photo of the engagement ring (with a five-carat heart-cut diamond) that Francesco Totti gave her. However, the date on which the former Roma captain would have given her her jewel is controversial: here's why.

Naomi Bocchi, in the last few hours, has published the photo of theengagement ring (with a five carat heart cut diamond) that Francesco Totti he gave her to formalize their bond.

La date of alleged “delivery” however, it makes the fans discuss, and the reason is immediately said: according to what was revealed by About, who managed to trace the name of the jewelry store where he allegedly bought it, theorder for the ring would have been placed in December 2021, so when still, for Italy and for the world, Francesco Totti and Ilary Blasi they were still one of the most stainless couples in show business.

Not only that: it seems that Francesco Totti, as well as giving her the engagement ring when he was still married to Ilary Blasi and the rumors of their separation were still distant, he would also have bought it in a famous chain of jewelers where he used to buy gifts for ex wife!

In short, a gaffe within a gaffe, if we are to believe what was written by the paparazzi of magazine directed by Alfonso Signorini.

In the meantime, however, no confirmations have arrived, not even from Naomi Bocchi, Totti's new girlfriend, and the former footballer and the showgirl have not released any statements on the matter, preferring to keep the press silence for the good of the children and also to not further fuel the rumors about their already discussed divorce.

Totti and Naomi Bocchi they move in together: here is the luxury home

Totti is serious with Naomi Bocchi: the couple ring arrives!

Totti bought a house near Naomi Bocchi: that's how