Night of San Lorenzo 2019 in Naples: where to observe the shooting stars and events in the city 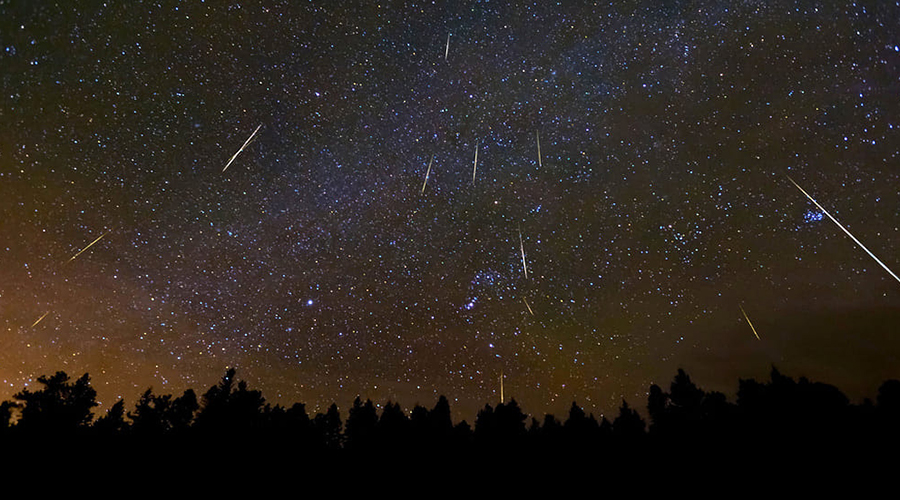 Where to watch the shooting stars of the Night of San Lorenzo 2019 in Naples between events with amateur astronomers and romantic places.

Napoli it is a big city that, among many proximity events, also offers fantastic initiatives to observe the beautiful falling stars on the Night of San Lorenzo. Despite a bit of light pollution, in fact, in the nights of 10 and August 12th, 2019, there are various places in the city where you can fully experience the night of the Perseids.

First of all, the Lido Gallo of Varcaturo hosts l'Union of Neapolitan Astrophiles which, thanks to telescopes and binoculars, will allow you to better admire the light trails in the sky and also the planets Jupiter and Saturn, as well as the Moon. Furthermore, even in theex Convitto Monachelle there will be their observation post.

In the city, instead, there are several places from which it is possible to admire the shooting stars of the Night of San Lorenzo, in the company of friends or of one's own half, like the Virgilian Park, Lungomare and Belvedere in San Martino.

Here are all the details on the Notte di San Lorenzo.

Observation at Lido Gallo with the Neapolitan Amateur Astronomers Union

At Lido Gallo di Varcaturo you can spend a beautiful evening in the company ofNeapolitan Amateur Astronomers Union that will guide us in observing the shooting stars and also of Jupiter, Saturn and Luna.

More information in our article.

Lake Averno with tastings and show

Thanks to the Neapolitan Archaeological Group, you can participate in the sand ritual with the oriental dance of the professional Mairin in the beautiful setting of Lake Averno. The guided tour will introduce you to the place where the oracle of the Sibyl accompanied the hero Aeneas and, of course, you will be able to observe the shooting stars.

More information in our dedicated article.

At the Capodimonte Museum you can enter the 1 euro price from the 19.30 and visit the collections and the exhibitions inside it.

More information in our article.

The Night of the shooting stars at the former Convitto Monachelle

In the former Monachelle boarding school in Pozzuoli we will again be in the company of the Neapolitan Amateur Astronomers Union who will make us observe the Perseids, Luna, Saturn e Jupiter.

Also this year the Stella Maris Beach Club offers a long program to live on the beach to observe the Perseids and have fun until the morning.

From 18.00 pm: reception, registration and tents arrangement. In any case, it is possible to arrive at any time of the evening.

The Virgilian Park with a picnic at night

In Virgilian Park it is possible to spend a wonderful evening observing the sky and, why not, lie on the lawns and have a little picnic with friends.

Al Vomero, Largo San Martino is one of the highest places in the city and is chosen above all by couples to admire the view. In the Night of San Lorenzo you can observe the shooting stars more easily because you can admire a large part of the sky.

Another place in the city from which you can groped to observe the shooting stars of the Night of San Lorenzo is the Lungomare Caracciolo. Although there will be light pollution, being in the middle of the city, the stretch from Mergellina to via Partenope, you can also spend a romantic evening in the company of your partner.

Where: Lungomare Caracciolo, from Mergellina to Santa Lucia, Naples