Osimhen injury: what happened and the national team's accusations 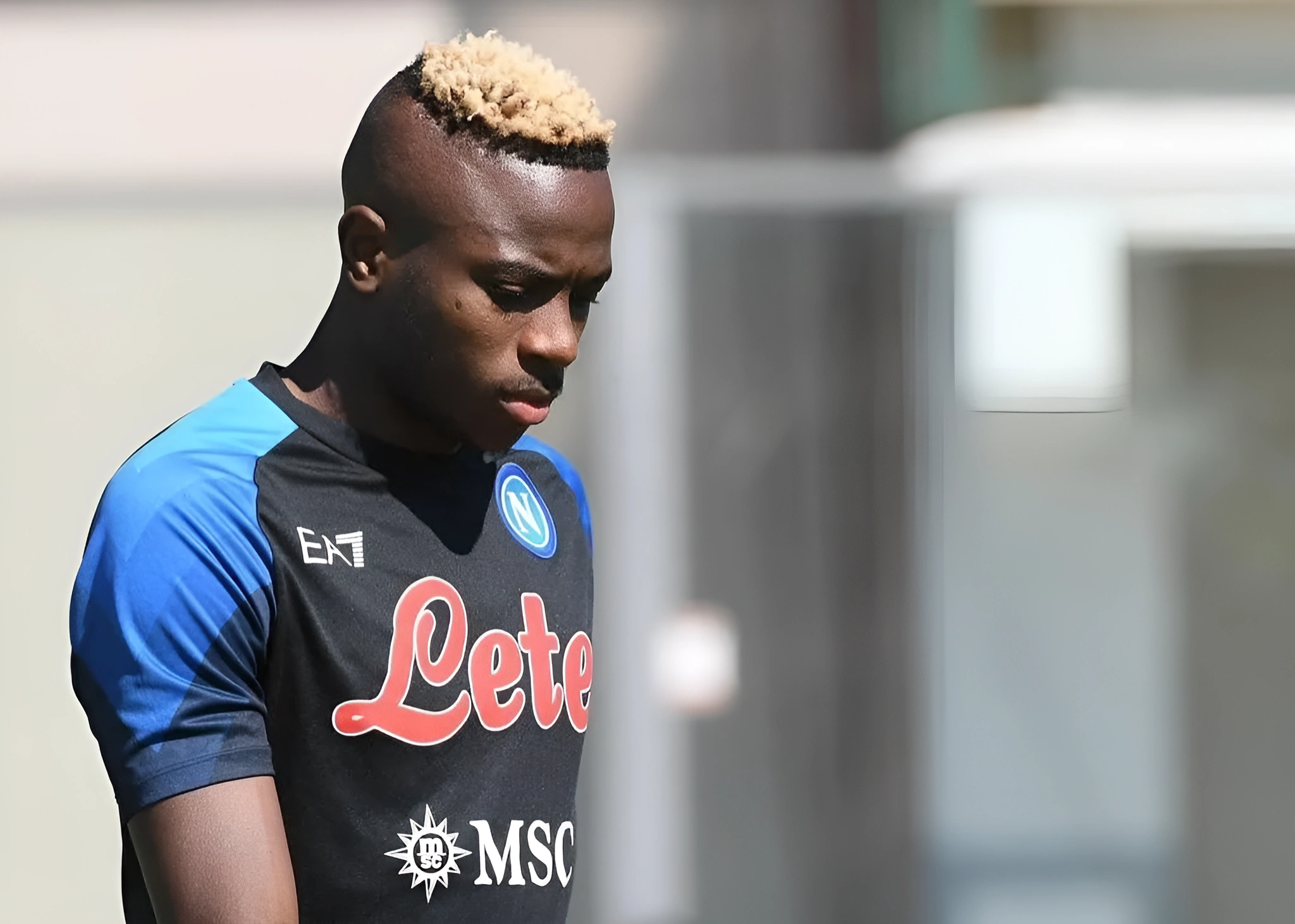 In the past few hours, the Nigerian national football team announced that Victor Osimhen he will not be able to participate in the friendly against Portugal due to an injury. The news, however, does not seem entirely true and the first controversies have already arisen.

A possible Osimhen injury would be one real tile for Napoli fans, given that it could have a very negative impact on the player's form.

According to some, however, the injury it would just be an excuse camped by the Nigerian national team to cover the player's hypothetical refusal to call up.

Osimhen injury: what it is about

The Nigerian national team did not specify what kind of physical problem Osimhen is facing. The only sure thing is that Cyriel Dessers was called up in his place, striker of Cremonese.

All this mystery around the nature of the injury has led many to believe that, in reality, Osimhen has refused the call-up of his national team. Indeed, risking further fatigue and some injuries to play in a friendly match against Portugal would not be the best during a year like the one Napoli is experiencing.

The former star of the Nigerian national team Mobi Oparaku had no sweet words for Victor Osimhen. The man, in fact, clearly said that Osimhen's injury is not an injury, but only a refusal towards his national team.

«This is sabotage. He wasn't injured, I saw him at the weekend and he wasn't replaced due to injury. His absence is due to the fact that it's just a friendly match and we're not going to the World Cup. It's wrong behavior.".

Something tells us that the 4st January, day of the Inter – Napoli match, we will see Victor Osimhen in splendid form on the pitch.