Piazza Municipio and Via Acton in Naples: here's how traffic changes and improves 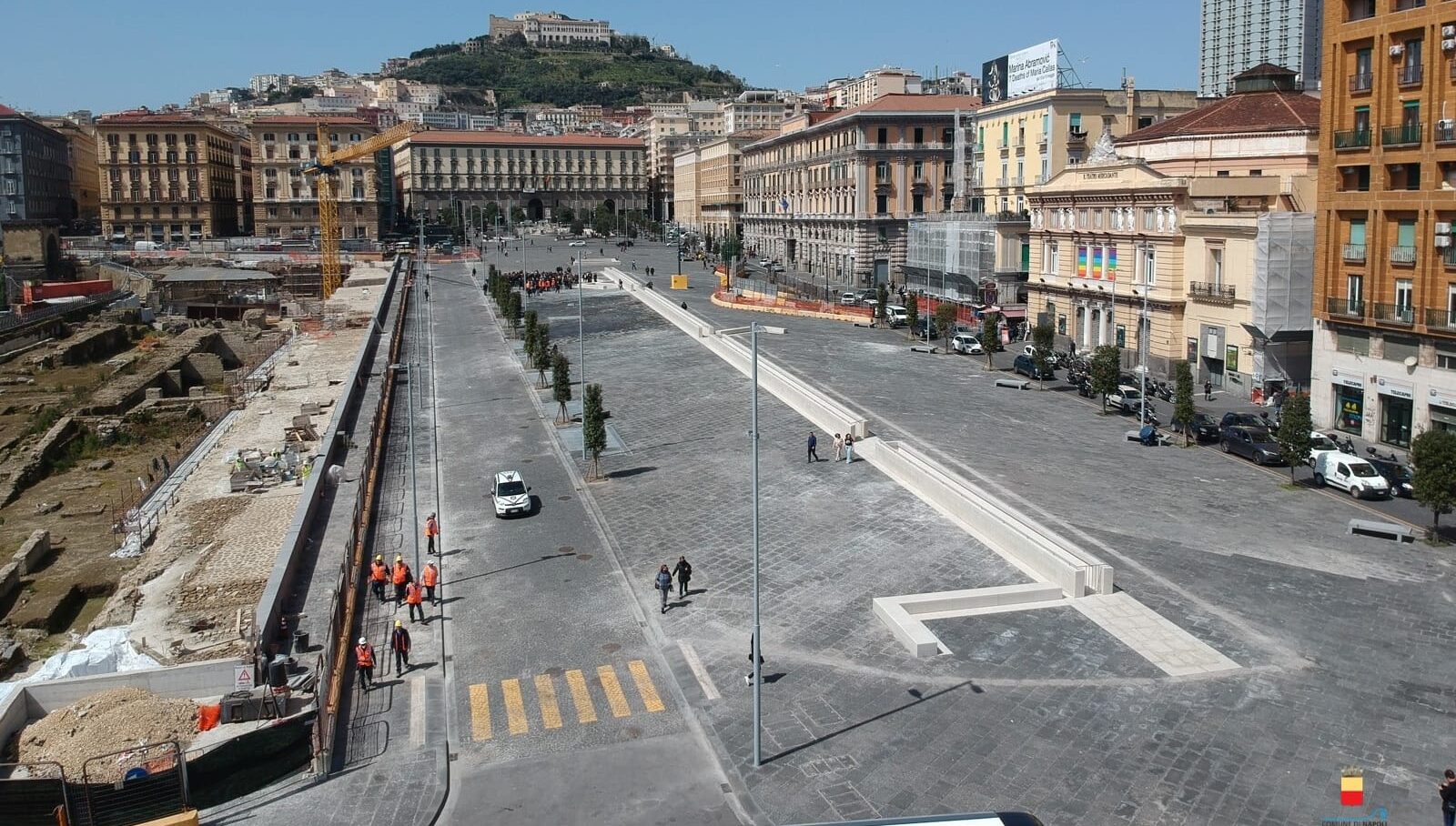 The Councilor for Mobility and Infrastructure Edoardo Cosenza explained how the viability in some areas of the center of Naples, precisely between Via Acton and Piazza Municipio, affected for years by a construction site only partially open.

With the reopening of schools and the return to school of many students, the phase is critical, so it is necessary to improve the road system in the city to avoid traffic situations.

Here is what the Councilor told the Corriere del Mezzogiorno.

The works in Piazza Municipio

Jobs they will continue and will stay construction site opened to extend the tram tracks. In this case, he says, the traffic jams are not due to the construction site, but to the fact that the city is very crowded again with the typical rhythms of the periods before the pandemic.

The enlargement of the construction site in Via Cristoforo Colombo

Has been the construction site was enlarged to build 80 meters of tracks and it was closed the gate which allowed cars heading to Piazza Municipio and coming from via Acton to pass from the sea lane to the buildings side and this situation, according to the Councilor, did not worsen the traffic.

In any case the gate will not be reopened not even after the works. in any case, within 6 months, throughout the area of Piazza Municipio will restore the old traffic with much more smoothness for traffic.

The new circulation in Piazza Municipio

The new circulation expected in about 6 months, and which will be the one that was already active before the construction sites, provides that:

Piazza Municipio, via acton
Work with us
[ajax_posts]