Positano Theater 2018 Festival: the theater festival with many free shows 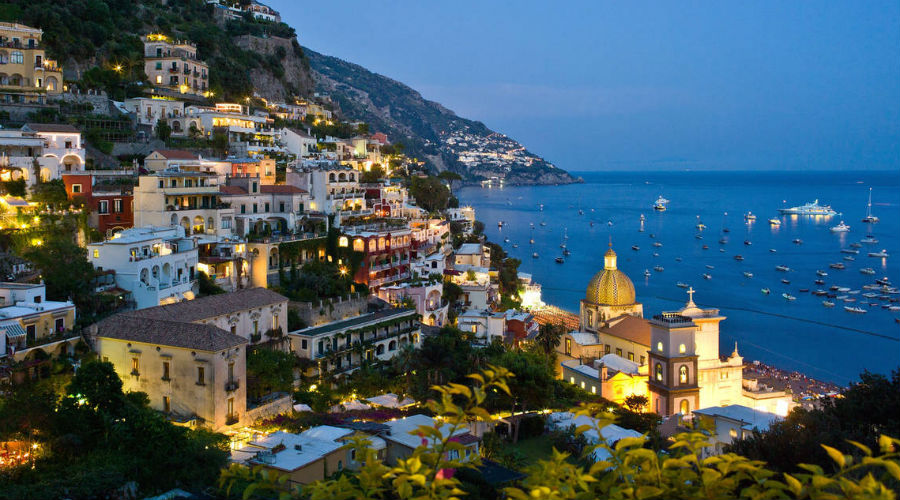 26 from July to August 7 2018 in the spectacular setting of Positano, one of the most beautiful locations on the Amalfi coast, will host the 15th edition of the Positano Theater Festival, the event of free shows, this year sixteen, which will transform the streets and squares of Positano into a open air theater.

The event, in addition to celebrating and bringing the theater to the general public, presented the opening of the festival Annibale Ruccello Award, to Gianfelice Learned winner this year. The review, curated by Gerardo D'Andrea, presents 16 theatrical performances free admission that will bring on stage many Italian actors and directors.

to 20.30 - Evening dedicated to children. La Garitta, "Where is Prince Charming?" Brought on stage by the Teatro del Baule group.

to 21.00 - Piazzetta della Chiesa Nuova, on stage Enzo Moscato. Alongside another favorite of the Festival, Massimo Andrei, will star in "Grand 'estate", of which he is also an author and director.

to 21.00 - Piazzetta della Chiesa Nuova, Paolo Graziosi with a double homage to Eduardo De Filippo. On stage a personal version of the two unique acts "Dangerously" and "Friendship".

to 21.00 - Piazzetta della Chiesa Nuova, an evening dedicated to the "Theater to come". The protagonists are three young authors with as many theatrical shorts: "Acqua Sporca", text and direction Bruno Barone, "Juorne", text and direction Diego Sommaripa, "It's just a game" by Michele Baiano, directed by Noemi Giulia Fabiano.

to 21.00 - Piazzetta della Chiesa Nuova, the "Pistrice Award - City of Positano" will be presented to Maurizio De Giovanni

to 21.00 - Piazzetta della Chiesa Nuova, a dip in the classical theater, with "L'Ospite Inatteso" by Lello Serao: a reinterpretation of the Plautus Host, which intensifies the comedy. On stage, with Serao, the actress Maria Basile Scarpetta.

to 21.00 - Piazzetta della Chiesa Nuova, the program of the Festival ends with the voices of Francesca Marini and Massimo Masiello who pay homage to Edith Piaf and the French song, with the show "Verso Il Mito", written by Gianmarco Cesario and Antonio Mocciola, directed and adapted by Gaetano Liguori.

Information on the Positano Theater Festival 2018

Where: various places of Positano (Salerno) 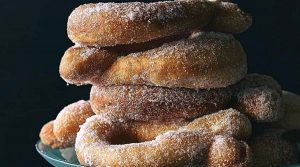 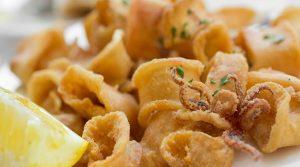 2019 Fish Festival in Positano: delicacies from the sea and charity