Pride in Naples, traffic device with closed roads and other prohibitions 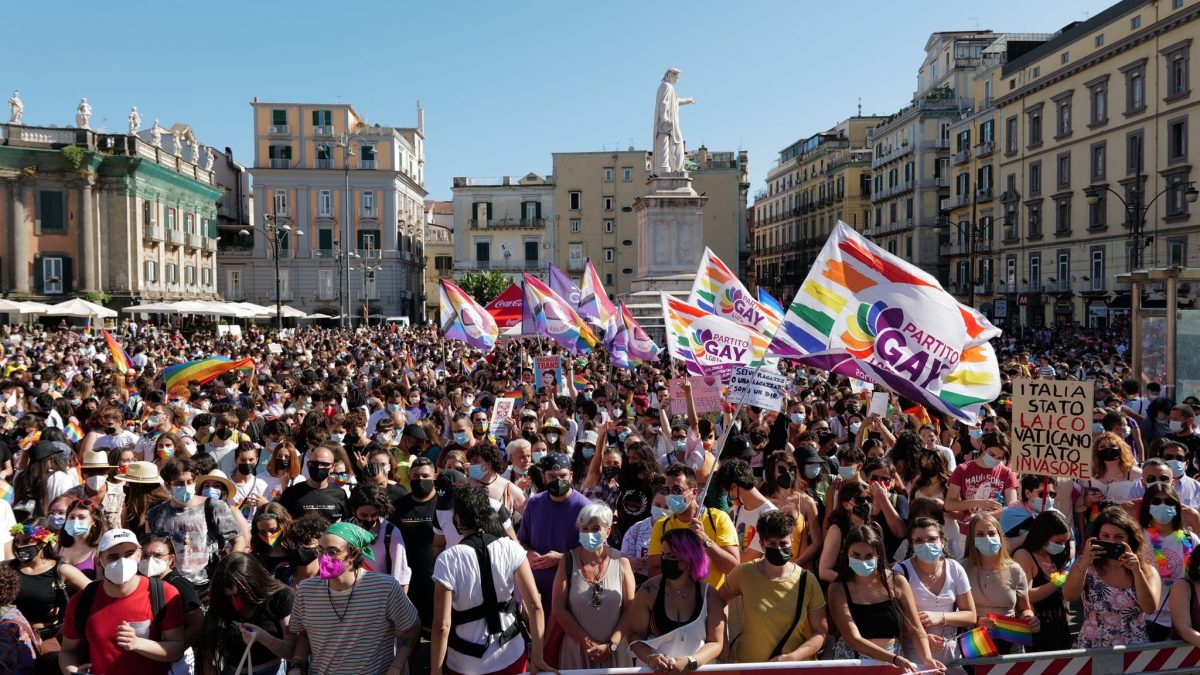 Saturday 2 July 2022 on Naples Pride will animate the streets of the center of Naples with a large procession for the protection of the rights of the LGBTQ + community. This year's theme is "... and what a joke and the departure is scheduled from Piazza Municipio.

After the meeting and the institutional speeches, the procession will move along via Toledo to get to the Lungomare, precisely in via Nazario Sauro.

The roads closed for Napoli Pride

Here is the ordinance:

Are you looking for something in particular?
traffic devices, Pride
Work with us
Load More